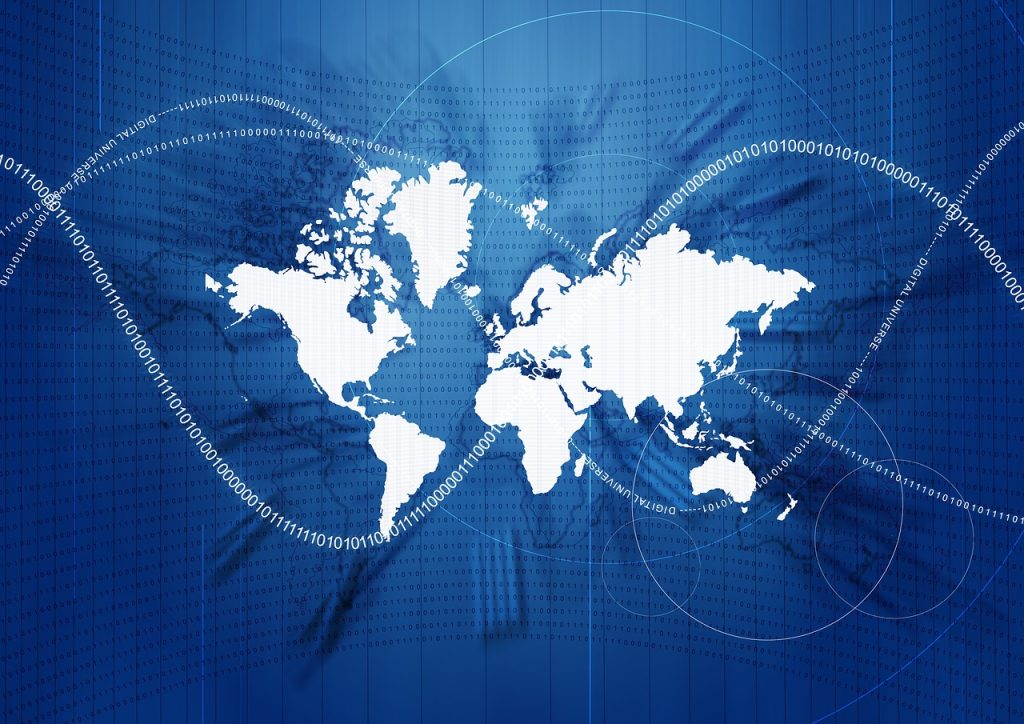 What the AI? Trends in Artificial Intelligence, and What’s to Come

Artificial Intelligence (AI): the term often brings to mind one of two distinct images of the future. The first, a world in which AI technologies have been implemented further into our daily lives—improving productivity by automatically completing menial, time-consuming tasks. And the second, in the vein of Terminator and I, Robot, is a more bleak vision of self-driving cars and hyper-intelligent robots plotting against humanity.

While a portion of the second scenario has already come to pass by way of automotive advances like Google’s self-driving car, artificial intelligence experts and futurist thought leaders do not foresee the likelihood of a human vs. AI conflict occurring anytime in the future (Sorry, James Cameron).

In fact, many innovators and futurists—Elon Musk, Tan Le, and Peter Diamandis among them—paint a refreshingly positive picture of the future. For instance, Diamandis predicts that we will be able to produce an abundance of resources to meet future human needs through the use of AI technologies.

AI technologies have already been integrated into almost every industry, from healthcare to financial trading to digital marketing. Because of increased device connectivity, intelligent interface agents, and the Internet of Things, we can expect to see AI technologies begin to play an increasingly significant role in both industry and personal life. We’d like to make a case for the first positive and productive vision of the future of AI.

A Bright Future for AI

In an interview with MIT Technology Review, Siri Co-Founder and VP of Engineering Adam Cheyer discusses the present state of AI technology and what we can expect to see in the near future. “Under the hood of the computer systems we have today, there are some changes happening,” says Adam. “It used to be that programmers had to do all of the work. They would write the algorithms to tell the computer what to do in every situation.” Humans still need to be involved to specify the way in which the desired task should be completed, but “it’s more of a collaboration between the human and the machine” than ever before.

Adam foresees that “the next breakthrough technology we will need is multi-step functions,” which today are being written by human programmers but will soon be written by machines. This new AI technology will “be able to accomplish tasks that would just take too long for a human programmer to try to anticipate them all.”

One example of this kind of shared programming work is Google’s self-driving car. In lieu of requiring the programmer to write each and every algorithm informing the car’s movements—which is nearly impossible to do, as there is an infinite number of specific situations that the car could encounter on the road—the Google car’s AI algorithms actually allow the car to learn as it drives. It finds and records patterns, allowing it to adapt its reactions to similar situations in the future. This is called machine learning, a domain of AI research which has expanded exponentially in the past few years.

Intelligent interface agents are a prominent example of the kind of human-machine collaboration mentioned by Cheyer. This is another area of AI that has experienced rapid growth in the past few years. In fact, you’re probably more familiar with this technology than you think. Maybe you’ve heard of Apple’s Siri, Amazon’s Alexa, Ok Google, or Microsoft’s Cortana?

“Imagine a world where every app could talk to every other app, and those conversations were animated by a deep and contextual intelligence…That’s exactly the experience Viv wants to enable, and in its tantalizing demos, it seems to conjure that world from the thin air of our current infrastructure—ask it to send $20 to your friend Adam for the drinks last night and Viv parses and then executes your request.”

This technology enables users to order a pizza, send money to a friend, or buy a movie ticket just by conversing with the interface agent, without ever having to make a call, type a message, or open an app.

In fact, Samsung recently announced its purchase of Viv, and it plans to implement the tool across multiple devices. Co-founder Dag Kittlaus explains:

“In order for Viv to utilize the incredible scale Samsung offers, and in order to achieve our ultimate goal of redefining the way people interact with the digital landscape, it would be essential for Viv to be available across more than just Samsung devices. Our vision requires that Viv be everywhere. Samsung is with us. We share a mutual vision to leapfrog the current state-of-the-art in AI, ushering in a new era.”

The Internet of Things

The new era Kittlaus speaks of may revolve around the Internet of Things (IoT). Interface agents like Viv are being integrated into more and more devices, and considering that all of those devices are connected to each other, we can expect to see the IoT undergo some serious growth as these technologies become more interdependent. This connectivity will lead to an interconnected network of smart homes, smart cars, and more—soon, almost every object will be wirelessly connected to something else.

Let’s return to the example of smart cars. Bernard Marr, one of the most respected authorities on the intersection between big data, business, and AI, told Forbes that in the not-so-distant future, “A smart car would not only integrate into the Internet of Things, but also learn about its owner and its environment. It might adjust the internal settings—temperature, audio, seat position, etc.—automatically based on the driver, report and even fix problems itself…and offer real time advice about traffic and road conditions.”

This is an astounding development, and with the advent of cloud data networks, we can expect to see user preference profiles (personal logs of temperature and humidity preference, for example) spread beyond car systems, to home climate and lighting systems as well.

Researchers are also exploring how AI technology can be used to improve marketing, customer service, and online shopping. TechRepublic predicts that the one of the biggest breakthroughs in artificial intelligence will take place within the marketing industry, and we can already see evidence of this today. When you’re served an ad on the side of your internet browser that looks eerily similar to a product you were just considering—yep, that’s all thanks to an AI algorithm. Companies can also personalize the emails, product recommendations, and promotional discounts customers receive based on their purchase and browsing history, in order to reach specific consumer groups more directly.

The next and newest AI technology to take on these industries, also from Adam Cheyer, is called Sentient. Adam co-founded Sentient with Babak Hodjat, former fellow researcher at the Stanford Research Institute (SRI). Sentient is an advanced AI technology platform, programmed with evolutionary algorithms and machine learning. It is currently being used for financial trading, insurance underwriting, e-commerce predictive algorithms, and e-customer service. Clients of Sentient e-commerce already include such big names as Amazon, Zappos, and Sketchers.

When used for financial trading and e-commerce, Sentient technology doesn’t just sort big data to find patterns—it makes real world decisions. Sentient picks its own assets, builds its own strategy, and decides what to buy and sell in a matter of seconds. For this reason, it has been used by several data-centric hedge funds within the past year.

Additionally, because AI machine learning technologies can process large amounts of data more quickly (and often more efficiently) than humans, developers are working to implement Sentient in healthcare tech and biotech as well.

Bernard Marr notes that “machine learning can be used to understand risk factors for disease in large populations…one study used computer assisted diagnosis (CAD) to review the early mammography scans of women who later developed breast cancer; and, the computer spotted 52% of the cancers as much as a year before the women were officially diagnosed.”

It isn’t an exaggeration to say that no industry will go untouched by AI in the next decade, and this adaptation is already underway. Some of the largest companies in the world are making huge investments in AI technologies: Amazon, Google, Microsoft, Apple, IBM with Watson, and now Samsung with Viv. AI will likely be the self-driving force (pun intended) behind rapid innovation in most industries across the globe by 2025.

It is understandable that some may be wary of the ever-expanding influence of technology on our lives, but we hope that you will see the productive, beneficial applications of AI technologies as outlined above. The future of AI is not so radically different from the present state of AI (no vengeful hyper-intelligent Skynet robots in sight).

Finally, when thinking about AI, it’s important to keep in mind that no matter how advanced AI technology becomes, it will always sprout from the same seed: a great idea, domain expertise, and most importantly, human creativity.

Ken Sterling with Tasha Harris. Ken Sterling is the Executive Vice President at BigSpeak Speakers’ bureau – the leading keynote and business speakers bureau in the world. He holds a Ph.D. from the University of California and an MBA from Babson College. Ken teaches Entrepreneurship, Marketing and Strategy at UC Santa Barbara. He is a serial entrepreneur, keynote speaker, business consultant and sales & marketing expert. Tasha Harris is the Content Associate at BigSpeak. For press interviews, contact marketing@bigspeak.com.