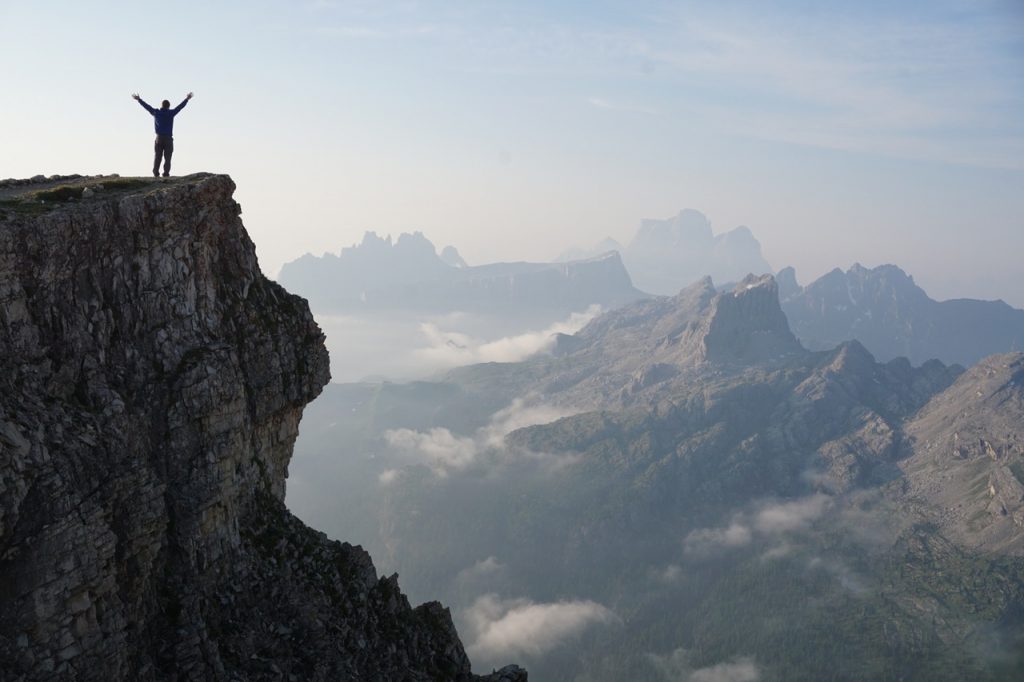 Want to be CEO? Here’s the Surprising Secret to Climbing the Ranks

For the jacks-of-all-trades of the working world, we have some good news.

For those ambitious few who dream of being CEO, promotion to the C-suite might seem like a distant (and intangible) dream. But with proper planning, that corner office might not be as out of reach as you think.

Thanks to a number of recent studies, we have more insight than ever into what it takes to be a titan of industry. While some conventional wisdom, like the necessity of a bachelor’s degree, holds up under scrutiny, other commonly cited pathways to success are incredibly misguided.

Take the commonly held misconception that becoming an expert in your specific field will help you move up the ranks in any given industry. According to recent research, that couldn’t be farther from the truth.

In fact, researchers suggest that the generalist might have a distinct advantage over the specialist when it comes to landing a coveted executive role—or achieving any degree of professional success.

In a study cleverly entitled “The Specialist Discount,” Damon Phillips, a professor at Columbia Business School, teamed up with Jennifer Merluzzi to monitor the success of 400 MBA students who went on to pursue careers in International Banking. According to the Harvard Business Review, their data analysis revealed that “students who had specialized in investment banking throughout [their education] were less likely to receive multiple job offers than students who had broader backgrounds and experiences.”

Another recent study completed by LinkedIn resulted in similar findings. Entitled “How to Become an Executive,” this study sought to understand the commonalities between CEOs (and other high level execs) across industries. By analyzing the career paths of 459,000 LinkedIn members who began as successful consultants and went on to become executives, researchers discovered that changing a job function within one specific industry significantly increases your chance of rising in the ranks. Unfortunately, this was more true of men than of women, but as more and more women are groomed for leadership in business, those metrics are bound to change.

The Benefits of Being a Jack-of-All-Trades

Based on those studies, one thing is clear: a jack-of-all-trades—someone with intimate knowledge of multiple aspects of a business—is often deemed best equipped to lead. As the New York Times notes, even prominent venture capitalists like Marc Andreessen believe that diversity is the greatest strength on your resume. In fact, he wrote, the most successful corporate leaders “are almost never the best product visionaries, or the best salespeople, or the best marketing people, or the best finance people, or even the best managers, but they are top 25 percent in some set of those skills, and then all of a sudden they’re qualified to actually run something important.”

So whether you’re in business school or you’re an industry veteran, it’s worth it to ask yourself— “Have I diversified my resume?” If the answer’s ‘no,’ and you have your eye on one of those coveted executive positions, now might be the time to widen your appeal. Because the truth is, it doesn’t matter if you’re a fantastic speaker, a talented accountant, or a gifted writer—if that’s your only virtue. It’s only by presenting the net benefit of your combined strengths, rather than focusing on a single specialty, that you’ll truly be able to succeed in business.