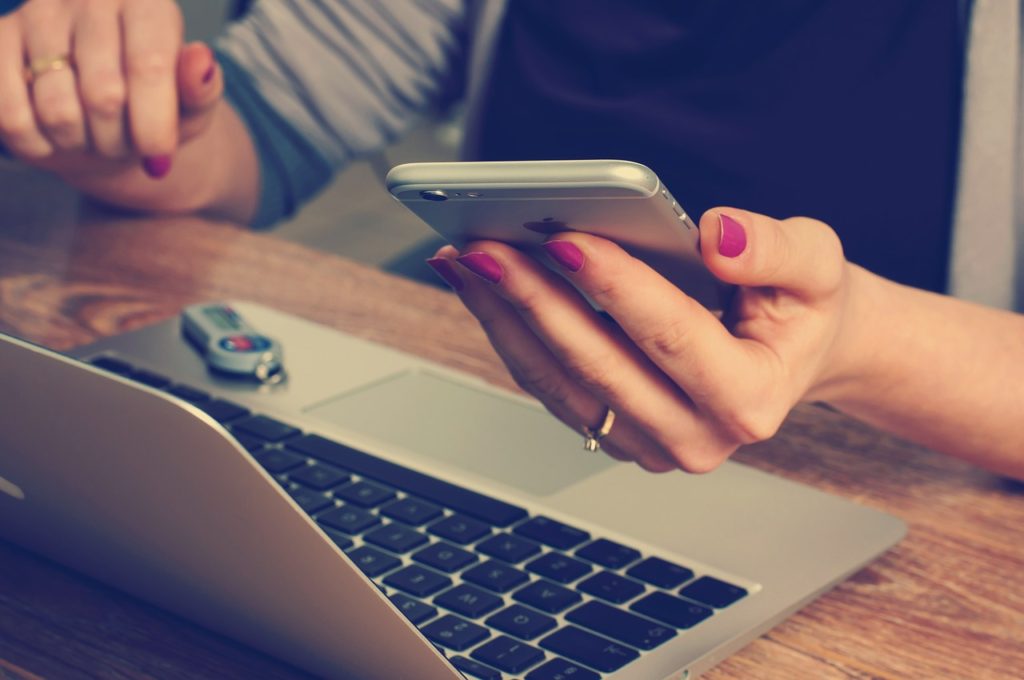 Beyond moral implications, closing the gender gap in leadership positions also has significant financial and competitive advantages for all organizations across the world.

In the global financial sector, women account for more than half of the labor force, according to PwC, yet make up only 19 percent of senior leadership roles; incredibly, merely 2 percent of CEO positions are held by women. However, one study from Catalyst found that gender-diverse boards lead their companies to substantially better performance when compared to those with male-dominated executive teams — up to 60 percent greater return on invested capital, a 46 percent higher return on equity, and a whopping 86 percent higher return on sales.

It’s no surprise that the demand for women keynote speakers is growing, and the number of female motivational and empowerment conferences keep increasing, as Bloomberg reports. The following are 6 ways to reduce the gender gap for greater ROI in your organization.

To fully effect change and begin combatting conscious and unconscious bias, a targeted strategy must be developed and implemented on a systemic level. By establishing a common definition of leadership in the company, as well as assessing the current leadership programs in place, organizations can begin to identify and confront existing gaps (including performance gaps). This means actively pursuing and engaging high-performing women at all levels of the company to fill those competency vacancies.

Part of an effective women-focused talent strategy is a fair system of evaluation. One study found that replacing a woman’s name with a man’s name on a resumé increased the likelihood of getting hired by 61 percent, according to Lean In. In the workplace, men’s performance is frequently overestimated while female’s performance undervalued. This discrepancy may, in part, explain why women are promoted based on past accomplishments, but men are promoted based on potential.

Creating and formalizing development programs that are tailored to increasing women’s mobility into leadership positions is a necessary step to close the gender gap, according to Insala. Devoting both male and female mentors and sponsors to women at every stage of the talent pipeline will help facilitate that mobility; frequently, it is only senior-level women mentoring other women, placing an unfair burden on those sponsors and limiting their guidance. Demonstrating such dedication to career development will also attract top talent while encouraging high-performing women to stay, ultimately helping to reduce the cost of turnover and recruiting.

On a micro level, equally distributing office tasks such as note-taking, organization, and training will level time spent away from primary tasks, as well as participation at work. In one study that looked at performance evaluations, men who stayed late to help prepare a meeting were rated 14 percent more favorably than women who did the same. Meanwhile, women were rated 12 percent lower than men when both failed to help prepare. It’s important to learn and adopt strategies that increase awareness of these biases.

Advancements in mobile technology have allowed for tremendous growth in productivity, but at great cost to free time. Writing for the California Management Review, Rob Cross found that white-collar workers spend between 70 and 85 percent of their time on the phone, email, or in meetings. A survey by the United Nations revealed that 67 percent of women and 86 percent of American men work more than 40 hours per week, according to Visual Economics, yet an incredible 41 percent of American workers did not take a single day off in 2015, as Skift reports.

Many men and women agree that constant connectivity is a problem, and in fact, 55 percent of women and 50 percent of men cite stress as the primary reason for not pursuing a senior-level position. Developing systems to help employees manage stress and ending the 24/7 work schedule will incentivize the best workers to seek management jobs.

Perhaps most importantly, educate yourself and current employees regarding unconscious biases. Knowing that women are less likely to attribute success to personal skill, for example, and more likely to ascribe failure to lack of ability, while men will do just the opposite, can encourage you to actively and publicly acknowledge a female employee’s success. When a woman is successful, she is more likely to be viewed negatively by her peers, whereas a man’s success increases his “likeability.”

A Harvard Business School study found that people assume women would choose family and motherhood over work and would therefore not be suitable for the job. Similarly, senior female partners are viewed as both bad managers and bad mothers when they prioritized work over family. And most importantly, success will happen when these ideas are socialized within the organization.

Closing the gender leadership gap won’t happen overnight. It will take a concerted effort by companies and society alike to eliminate unconscious biases and empower more female leaders to succeed. However, with the end result being a more equal workplace and potentially better performing company, the payoff is well worth the effort.