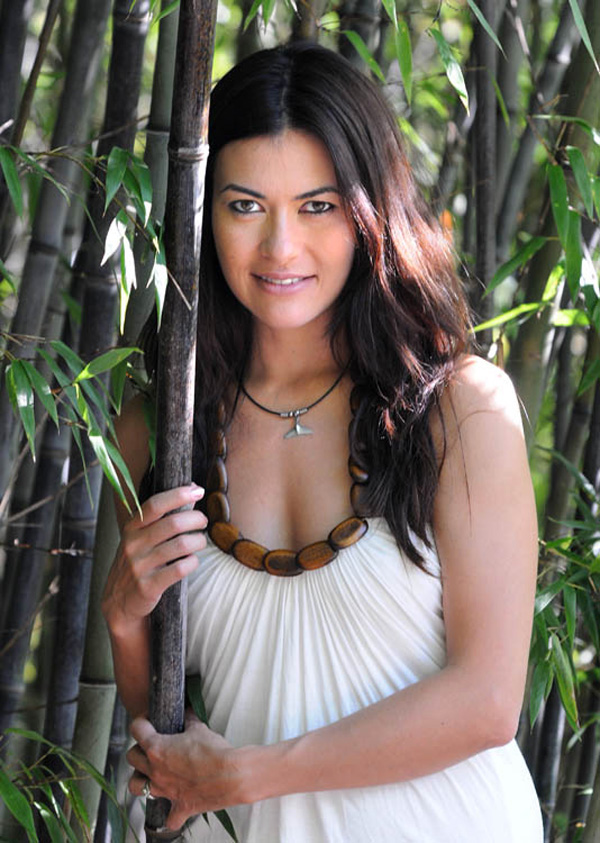 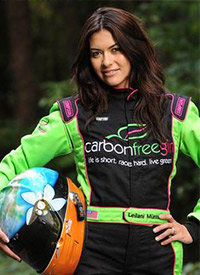 BigSpeak eco-warrior, speaker and professional race driver, Leilani Munter is headed for Louisiana to aid in the clean up effort from the massive BP oil spill that continues to threaten the Gulf and Southeastern Atlantic coastlines. Armed with a degree in Biology (she holds a BS from UC San Diego specializing in Ecology) Leilani will most likely aid teams in wildlife rescue efforts.

Esquire Magazine called Leilani Munter, “A Woman We Love.” Sports Illustrated named her “One of the top ten female race car drivers in the world.” Continuously redefining the contemporary image of a race car driver, Leilani Munter is politically active in the legislative fight for the environment. In 2008, she went to Capitol Hill to speak before Congress on behalf of climate issues. Leading by example, Leilani Munter purchases an acre of rainforest for every race she runs to offset her carbon footprint and has been a long time vegetarian and eco-activist. In her own words, Leilani Munter reminds, “Never underestimate the power of a vegetarian hippie chick… with a race car.”