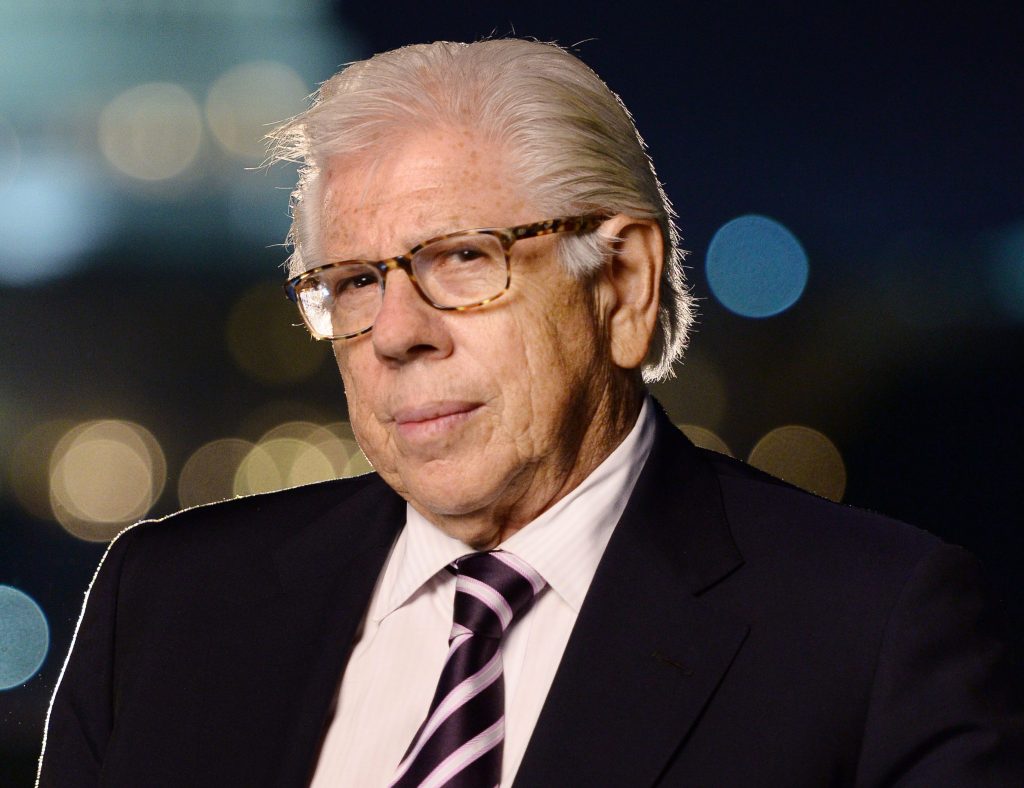 Bernstein is best known for winning the Pulitzer Prize for his investigative journalism on Richard Nixon’s Watergate scandal. His career in reporting has changed the course of history on multiple occasions and he continues to dedicate himself to uncovering abuses of power in all fields. Since Watergate, he has written five best-selling books, including All the President’s Men and The Final Days. His most recent book, A Woman-In-Charge: The Life of Hillary Rodham Clinton, was called Clinton’s definitive biography.

Currently, Bernstein is a Political Analyst on CNN and an editor at Vanity Fair. He is also working on an HBO show that focuses on the drama of the Senate throughout the ages and a memoir about his time reporting during the Kennedy era.

Carl has dedicated his life to investigative reporting, starting at the age of 16 with The Evening Star. Through his coverage of the Watergate scandal, Carl changed the relationship between journalist, politicians, and the public. He emphasized a reporter’s duty to the public, creating a new standard for reporting.

His success in the field has branded him an authority on political integrity and given him a behind-the-scenes look at the world of the White House. His keynote speaking addresses American history’s effect on our current political climate while emphasizing the importance of integrity in every field.