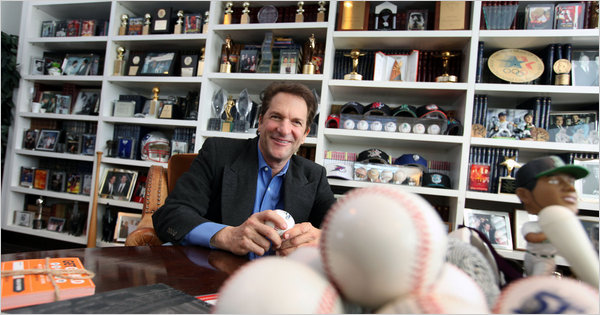 New to our roster of exclusive speakers is renowned professional sports team owner and media and technology entrepreneur, Peter Guber. As one of the most successful executives and entrepreneurs in entertainment, sports, and communications, Guber has built a reputation as an innovator across numerous industries. 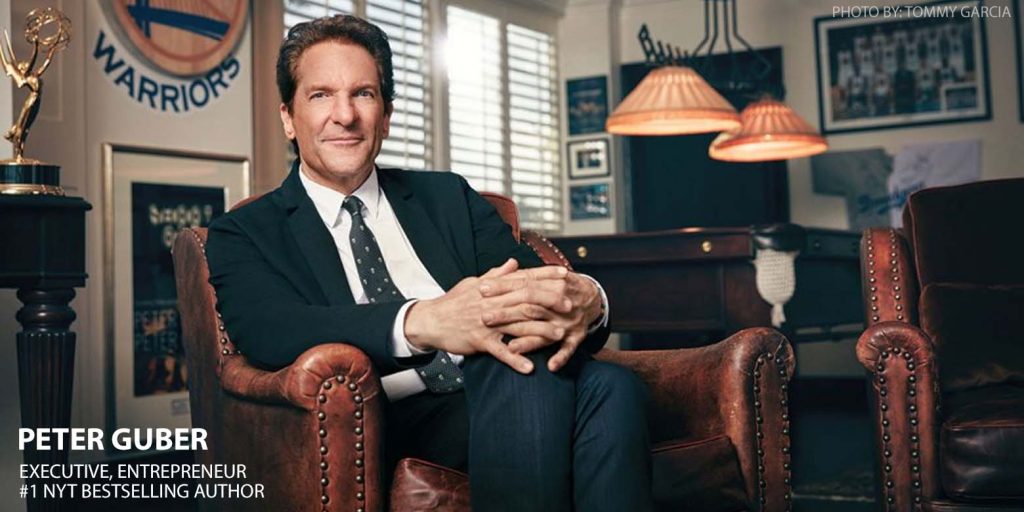 Prior to Mandalay, Guber was Chairman and CEO of Sony Entertainment, Chairman and CEO of Polygram Entertainment, Co-Founder of Casablanca Record & Films and President of Columbia Pictures. He produced or executive produced (personally or through his companies) films that garnered five Best Picture Academy Award nominations (winning for Rain Man) and box office hits that include The Color Purple, Midnight Express, Batman, Flashdance, The Kids Are All Right and Soul Surfer. The Birth of a Nation premiered at the 2016 Sundance Film Festival sweeping the two highest awards – the U.S. Dramatic Audience Award and the prestigious U.S. Dramatic Jury Award.

Peter is operating Owner of the 2015 and 2017 NBA Champion Golden State Warriors, Owner of the three-time National League West Champion, Los Angeles Dodgers, and Owner and Executive Chairman of Major League Soccer’s Los Angeles Football Club (LAFC). He is Chairman of Dick Clark Productions a leading independent producer of television programming including such perennial hits as the American Music Awards, Golden Globe Awards, and So You Think You Can Dance. Guber is Chairman of the Strategic Advisory Board and an investor for NextVR and co-executive Chairman of Team Liquid in esports.

Peter Guber is a Regent of the University of California and a full professor at UCLA.  He is a noted author with works including Shootout: Surviving Fame and (Mis)Fortune in Hollywood, which became a 7-year television series on AMC which he hosted.  Guber wrote the cover article for the Harvard Business Review titled, The Four Truths of the Storyteller.  His most recent business book, Tell To Win – Connect, Persuade, and Triumph with the Hidden Power of Story, became an instant #1 New York Times bestseller.

Drawing from his vast experience in multiple industries, Guber’s keynotes incorporate the topics of:

For more information on Peter Guber or to book him for your next keynote, email us at Info@BigSpeak.com