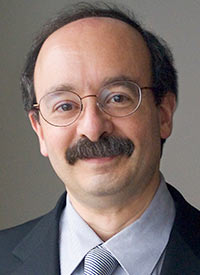 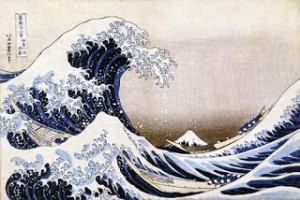 In the wake of Japan’s recent catastrophic earthquake, resultant tsunami and now potential nuclear meltdown, renewed calls for examining energy policies across the globe have come to the forefront.BigSpeak energy expert,physicist, Chairman and Chief Scientist of Rocky Mountain Institute, Amory Lovins recently wrote a piece posted on both the RMI blog and PBS’ Inside Nova blog series entitledNuclear after Japan. In part, he states, “Every currently operating light-water reactor, if deprived of power and cooling water, can melt down. Fukushima had eight-hour battery reserves, but fuel has melted in three reactors. Most U.S. reactors get in trouble after four hours. Some have had shorter blackouts.

Much longer ones could happen.” He adds, “Nuclear power is the only energy source where mishap or malice can kill so many people so far away; the only one whose ingredients can help make and hide nuclear bombs; the only climate solution that substitutes proliferation, accident, and high-level radioactive waste dangers. Indeed, nuclear plants are so slow and costly to build that they reduce and retard climate protection.” But, Lovins explains, “

…smarter choices are sweeping the global energy market. Half the world’s new generating capacity in 2008 and 2009 was renewable. In 2010, renewables, excluding big hydro dams, won $151 billion of private investment and added over 50 billion watts (70% the total capacity of all 23 Fukushima-style U.S.reactors) while nuclear got zero private investment and kept losing capacity. Supposedly unreliable wind-power made 43-52% of four German states’ total 2010 electricity. Non-nuclear Denmark, 21% wind-powered, plans to get entirely off fossil fuels. Hawai’i plans 70% renewables by 2025.”

To view the article in its entirety, please go to Nova’s blog or the RMIwebsite.