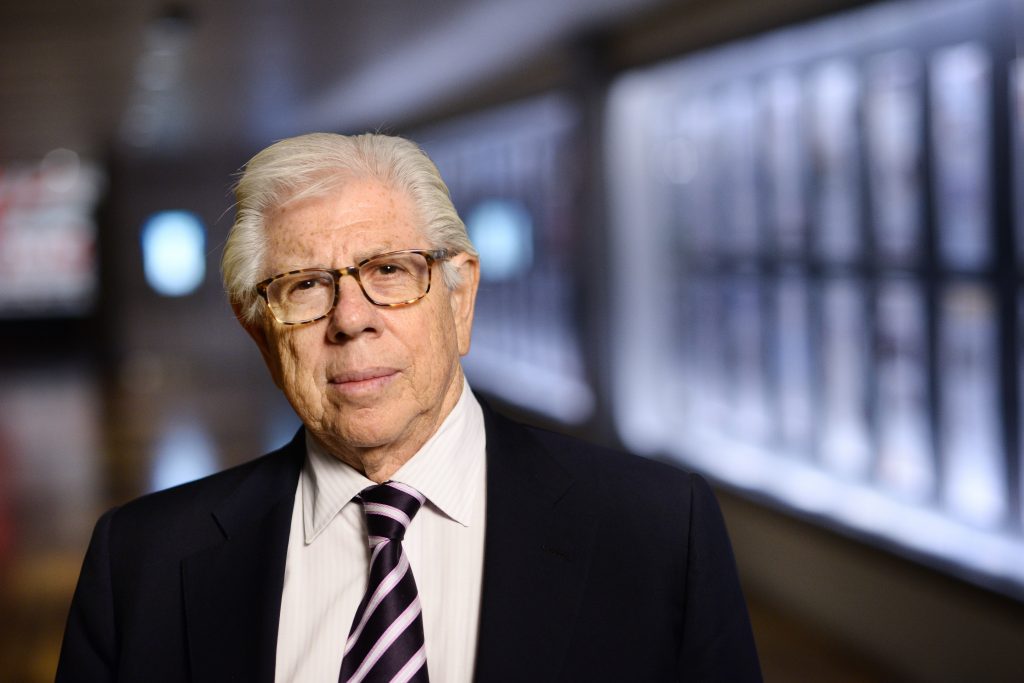 Bernstein is best known for his Pulitzer Prize-winning journalism that uncovered the Watergate scandal. His career in reporting has changed the course of history on multiple occasions and he continues to dedicate himself to uncovering political and social abuses of power. Since Watergate, he has written five best-selling books, including All the President’s Men and The Final Days. His most recent book A Woman-In-Charge: The Life of Hillary Rodham Clinton, was called Clinton’s definitive biography.

BigSpeak—which serves 68% of the Fortune 1000—will represent Bernstein in any matter related to booking for keynote speaking, interviewing or moderating. His success in his field has branded him as an authority on political integrity and given him a behind-the-scenes look at the world of the White House.

Bernstein takes his past experience with deconstructing political frameworks and applies it to modern politics and their relationship with the media. He is currently working on an HBO series that illuminates the real drama of politics. He is also writing a memoir about his time as a reporter during the Kennedy era. He relates the insights he has accrued from a life in journalism to the current political climate.

“Carl Bernstein is an icon in the arena of political journalism and it’s an honor to welcome him to the BigSpeak roster,” explained Executive Vice President Ken Sterling.

Bernstein has dedicated his life to investigative reporting, starting at the age of 16 with The Evening Star. With his break in the Watergate story, Bernstein changed the relationship between journalist, politicians, and the public. His reporting emphasized a journalist’s duty to the public, creating a new standard for investigative journalists.