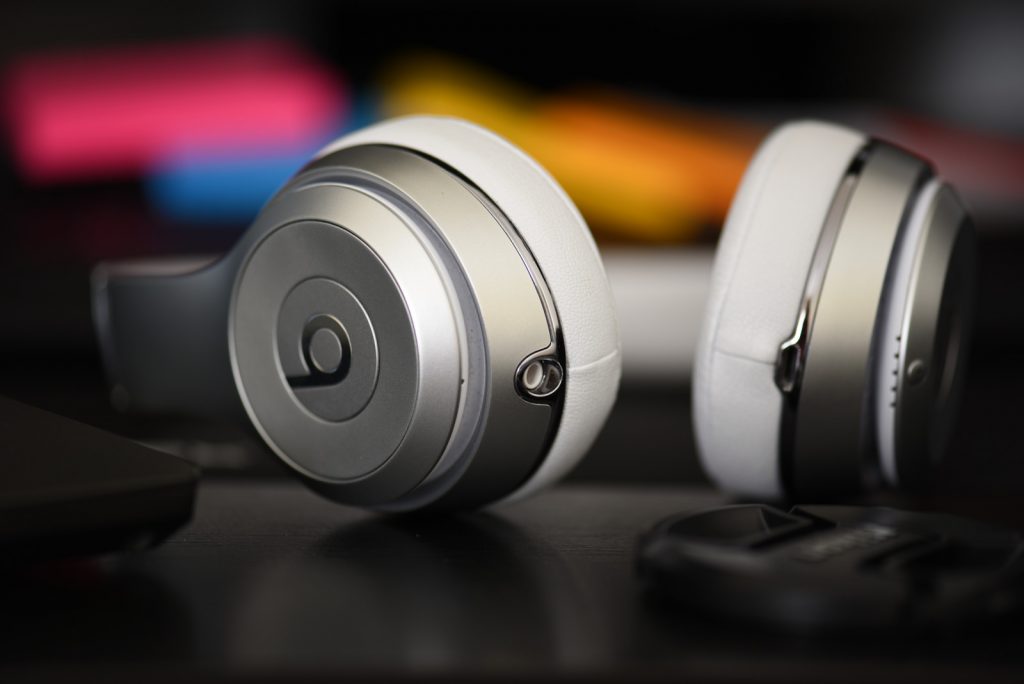 If you own a pair of Beats headphones, you were probably inspired by the marketing of Omar Johnson. Under his direction, Omar’s diverse team of marketers created viral marketing campaigns like “Straight Outta Somewhere” and “Powerbeats starring LeBron James” that spawned social media madness and sold millions of Beats headphones. Within four years, Beats went from a 20 million business to 2 billion in revenue and was later sold to Apple for 3 billion dollars.

After helping turn Beats into one of the most coveted headphones of athletes and celebrities around the globe, Omar says there were three keys to his success: create diverse teams, leverage ignorance, and listen with offense.

The key to massive marketing success is to build diverse teams. Omar explained if you walked into Times Square and randomly picked 100 people, they would look like one of his marketing teams. His teams were 45% male, 55% female, young, old, multi-racial, and with all styles of hair color and length.

Diverse teams come up with diverse ideas. They are able to bring different points of view. These teams helped Omar market Beats headphones not just as music listening devices, but also as noise-blocking devices, fashion accessories, and a way to express identity.

It’s the job of the head of marketing to listen to their teams more and talk less. The key, Omar says, is to listen with offense. Instead of dominating the room with your own ideas, solicit ideas from everywhere: your customers, consumers, team, or people on the street.

If you’re looking for success in marketing, think beyond data collection. Marketing is about people. So create diverse teams that look like your consumers, leverage your ignorance to get your teams’ best ideas, and listen with offense to get ideas from everywhere.

Whether you’re looking to do an online conference, virtual keynote, online function, or Zoom meeting, BigSpeak speakers bureau works with the top marketing keynote speakers like Omar Johnson. Contact BigSpeak today. BigSpeak can connect you with the best marketing speakers for your conference, event, or online event, so your business can reach new heights.