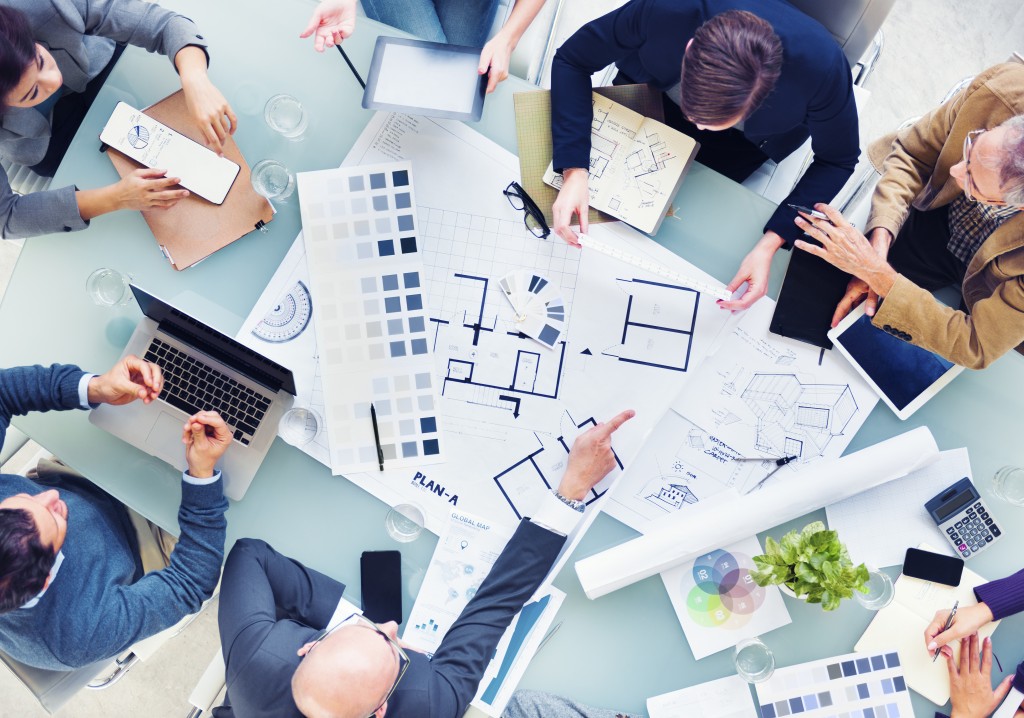 Forming a Different Kind of Alliance

Trust. Loyalty. Lifetime employment. I think most of you would agree these words don’t really apply to today’s workplace.

As Ben Casnocha pointed out during his keynote yesterday at the SHRM Talent Management Conference—conveniently taking place this week just a few city blocks from the ERE Recruiting Conference I also attended—companies such as General Electric used to treat employees like “family” and offer them lifetime employment. But as we all know, factors such as globalization and technology forced employers to abandon such approaches decades ago.

Casnocha, an entrepreneur who co-authored with LinkedIn Founder and Chairman Reid Hoffman and Wasabi Ventures Partner Chris Yeh a book titled The Alliance: Managing Talent in a Networked Age (published last July by the Harvard Business Review Press), noted that a General Electric executive once described job security as one of GE’s prime corporate objectives. The year: 1963.

It’s hard to imagine anyone saying that today, right?

More recently, Casnocha said, many companies have embraced the other extreme: the free-agent model. True, he explained, that model does provide both employers and employees with the upside of greater flexibility; but it doesn’t build the kind of relationships that are needed to innovate.

“Would you do your very best work knowing you might not have a job the next day?” he asked.

For those of you who haven’t read The Alliance, Reid, Casnocha and Yeh make a compelling case for a third model that treats employees as “allies.”

“Think about any great alliance between countries, companies and people,” Casnocha said. “In an alliance, both sides commit to adding value. It’s a relationship that’s characterized by mutual trust, mutual investment and mutual benefit.”

Both the employer and the employee need to be adaptable in order for such a model to work, he added.

Employers, Casnocha said, need to “look the employee in the eye and say, ‘We’ll help transform your career, even if that means your career takes you to a different company someday.’ ” As for the employee, he or she “needs to say, ‘If you can make my LinkedIn profile look more impressive by having worked here, I will do great work [for you] and make a meaningful contribution to the company … .”

In his talk, Casnocha also touched on tours of duty, in which employees embark on a specific “mission.” (Once one tour of duty is completed, a new one is then defined.)

Alliances are especially effective, Casnocha pointed out, when it comes to “super-talented employees” who can really move the needle in your company. “What fires [these] employees up more than anything,” he said, “is the opportunity to transform themselves, the company and the world.”

To be sure, it’s a collaborative effort.

Casnocha told the story of one manager who printed two copies of an employee’s LinkedIn profile (so both the manager and the employee would have copies). Together, the two went through the profile, circling those parts that mattered most to the employee and writing in how that person might like to see it read two or three years from then.

On the subject of millennials, Casnocha asked: Which is better for their careers: Giving them a new title? Or telling them that you’re going to help them have conversations with three of the most important people in the industry?” (Hint, it’s not the first. Because, as Casnocha explained, people can take their networks and relationships with them when they leave.)

This post originally appeared in HRE Daily’s blog “Forming A Different Kind of Alliance” and is written by DAVID SHADOVITZ, April 30, 2015