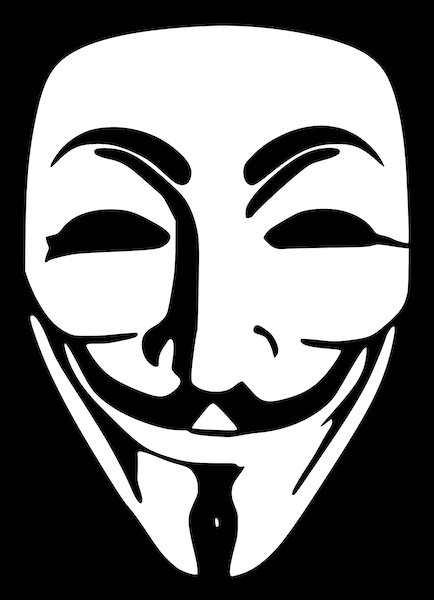 Hector “Sabu” Monsegur is the most famous hacker of his generation to change hats from black to white. His story is legend. With only a 9th grade education, Monsegur taught himself the computer skills that would make him one of the biggest names in the hacking world.

Monsegur went from hacking individual credit cards to hacking credit card companies and then from hacker to hacktivist. In his time, he hacked all the big names, almost daily. His targets read like a who’s who list of Internet giants and foreign governments: Nintendo, News Corp, PayPal/VISA/Mastercard, Egypt and Tunisia.

When he was finally caught by the FBI, he chose family over hacktivism, trading in his black hat to a white one to help care for his two nieces. His cooperation helped put many hackers in jail. After serving a short stint in prison and spending years on probation without a computer, Monsegur now wears a very different hat. Today he uses the skills that made him famous as “Sabu,” hacking into private and public companies and showing them their weaknesses.

If you want to get the real deal on the dark side of hacking and how to keep your data safe from the black hats, reach out to BigSpeak to learn more about cybersecurity expert Hector “Sabu” Monsegur.