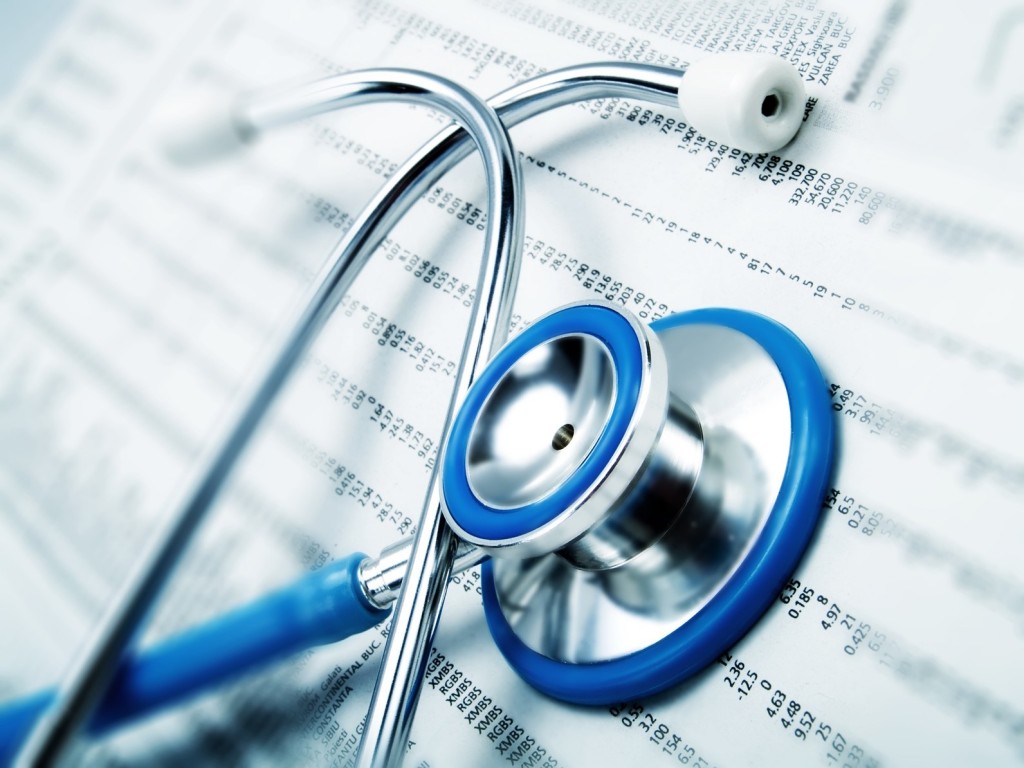 I loved basketball as a kid, wanting more than anything to play in the NBA one day. But I didn’t make it past high school, my 5’9 inch height and limited jumping ability holding me back. If I were only eight inches taller…

Now, I have to admit that since then I’ve lost much of my interest as a fan of professional basketball as the game has become less about teamwork and finesse, and more about individual, physical, one-on-one challenges. Which is why it was so fun to watch the San Antonio Spurs win the NBA championship this week. They are an old-school reminder of the days of passing, teamwork and strategy – the antithesis of what the NBA has become.

But a closer look at the Spurs, the organization and the team, reveals that there is more going on in San Antonio than meets the eye, and it is something that any organization can learn from. See, the Spurs are the healthiest organization in the NBA, and probably in all of professional sports.

A healthy organization, as I’ve defined in my book, The Advantage, is one that maintains a cohesive leadership team, establishes clarity about what it stands for, communicates that clarity repetitively, and puts in place processes and systems to reinforce that clarity over time. How do the San Antonio Spurs match up? Well, when I talk to people in the industry and ask them which organization is best across all sports, most of them will pause for just a few seconds before arriving at their answer: the Spurs. What is it that makes this organization so special?

The Spurs organization has done something that is increasingly rare in sports: kept their leadership team together for many, many years. The coach of the Spurs, Gregg Popovich, has the longest tenure of any coach in all of the 4 major professional sports, at 18 years. More than that, the owner, general manager and coach have worked together throughout those 18 years, something unheard of for any team, or company, for that matter. Of course, beyond the mere longevity of the leaders, it is their mutual respect, affection and consistent success (5 championships, 4 in the last 11 seasons) that speak to the power of a unified, cohesive leadership team.

As for clarity, the Spurs have purposefully created a unique way of doing things and have stuck with that way like no other organization in sports. There are too many wonderful and interesting qualities to name here in a short essay, so I’ll focus on the cultural values that are undeniably part of their success. Those include teamwork and humility. The Spurs just refuse to draft or trade for players who are selfish, which, if you’ve watched the NBA during the past 10 years, limits the pool from which they choose. The team regularly finds players who are relatively unknown, simply because they play a selfless, fundamental style of basketball that other scouts don’t notice or value. Interestingly, the majority of the Spurs players were born outside of the U.S., and they seem to reject the flashy, highlight reel form of basketball that has come to dominate the NBA.

Of course, coach Popovich embodies all of this too. He is famous for not wanting to be famous, going out of his way to avoid sideline interviews with announcers, and working hard to be the least interesting interviewee at press conferences. He can be visibly angry and disappointed with his players in one moment, and then whisper something encouraging, if not downright emotional, in their ear the next. He is a mix of a sardonic battlefield general on the outside, and Mr. Rogers on the inside, though he’d probably want to punch me if he knew I wrote that about him. There is no one in sports quite like him.

Finally, there is the owner of the team. When the Spurs won the title Sunday night and he was asked about the secret to the team’s success, he refused to accept any credit and instead attributed it to everyone but himself. And when I say everyone, I mean everyone. He acknowledged the fans, both those in the arena and those who couldn’t be there but live in the San Antonio area. He pointed to the players, the coaches, and his general manager. He attributed it to the state of Texas, and to the nation. Finally, he acknowledged his wife, whom he called the “mother” of the team.

If that sounds hokey for the NBA, then you’re getting the point. In an era of massive contracts, reality T.V. shows, celebrity ownership and blockbuster trades, the San Antonio Spurs are downright corny, boring and old fashioned. They know it, they embrace it, and they use it to set themselves apart. They are well aware of the fact that plenty of players and coaches around the league would never want to be part of an organization like theirs, one that would limit the attention, money and fame they could find elsewhere. And that is fine with San Antonio. It just makes it easier to find the people who belong there.

I have to end this essay with a qualifier, of sorts. About eight years ago I was invited to speak at an NBA conference, and afterwards, a group of executives from one particular team approached me and told me that their organization had been using one of my books, The Four Obsessions of an Extraordinary Executive. That is the book that first introduced the concept of organizational health. And that team was the San Antonio Spurs. That is not to say that they used my book to build a healthy organization. More likely, they were drawn to it because they already understood and embraced the principles that the book promoted. Whatever the case, it’s good to see an organization rewarded for putting health first. Go Spurs!