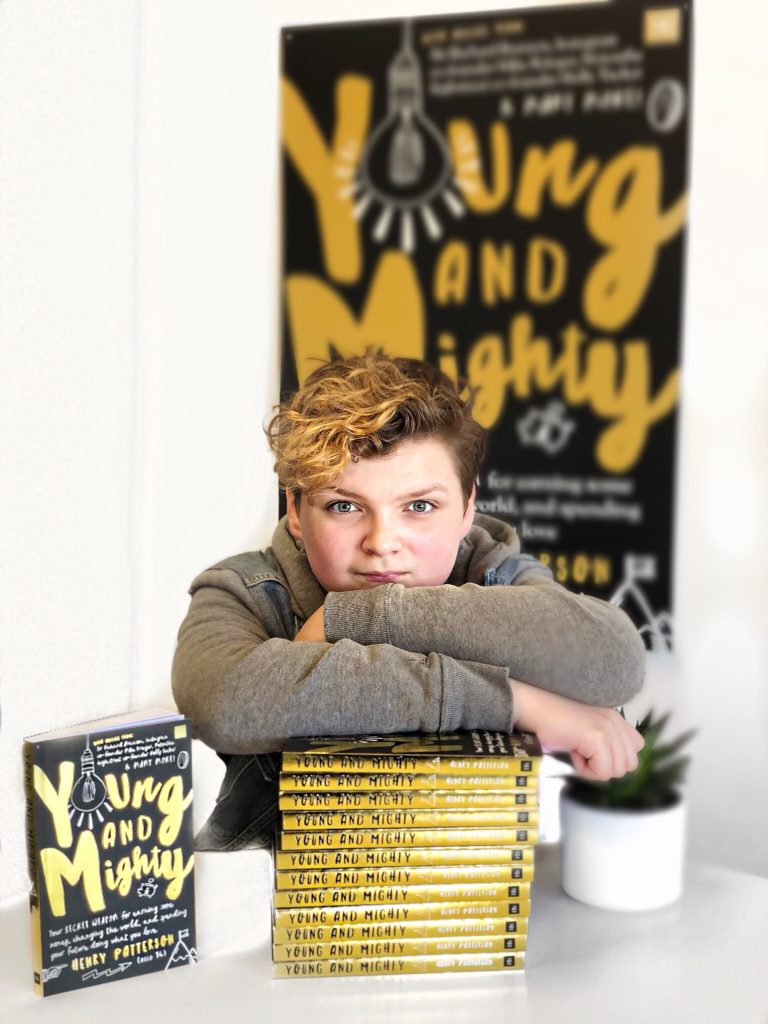 How One Child Became An International Brand by Age 14

Business keynote speaker Henry Patterson started his first business when he was four years old. It was a spin on the old lemonade stand, but instead of serving up refreshing drinks he was selling horse manure from his family’s ranch because there was a greater need for horse dung than for sweet treats.

After he got tired of shoveling poop, he started business after business until one took off. He was 10 years old when his children’s book The Adventures of Sherb and Pip was turned into a brand called Not Before Tea. He brought his book to life with toys and home goods, creating a wildly successful company and making him a local legend.

But his intense success made a bigger wave in the entrepreneurial world. He was featured in Forbes magazine, named One to Watch by the Independent, appeared on The BBC’s Show with Richard Branson, and was the youngest person to ever be interviewed on CNBC’s business show Squawk Box.

He is continuously growing his business. His products are sold internationally and he recently secured an investment to further develop Not Before Tea.

At 14 years old he launched his first business book, Young and Mighty, where he shares his story and the lessons he learned in his jam-packed, 14-year career with young people looking to pursue their dreams. Sir Richard Branson and Mike Krieger both contributed to the book and strongly believe in Patterson’s drive to help others facing big issues like money, self-esteem, finding your voice, education, and creativity.

He now speaks to crowds of hundreds addressing workplace issues and providing his unique and fresh perspective. He’s delivered keynote addresses Lego, Clarkes Shoes, Company of Master Jewelers,  Avarto, Retail Week Live, Success Summit, Wealth Summit,  NatWest,  and Potential Plus. With the experience of a seasoned keynote speaker, he’ll wow any crowd with his tailored keynote addresses and fireside chats. Bring business keynote speaker Henry Patterson to your next event and see your company from a new perspective.