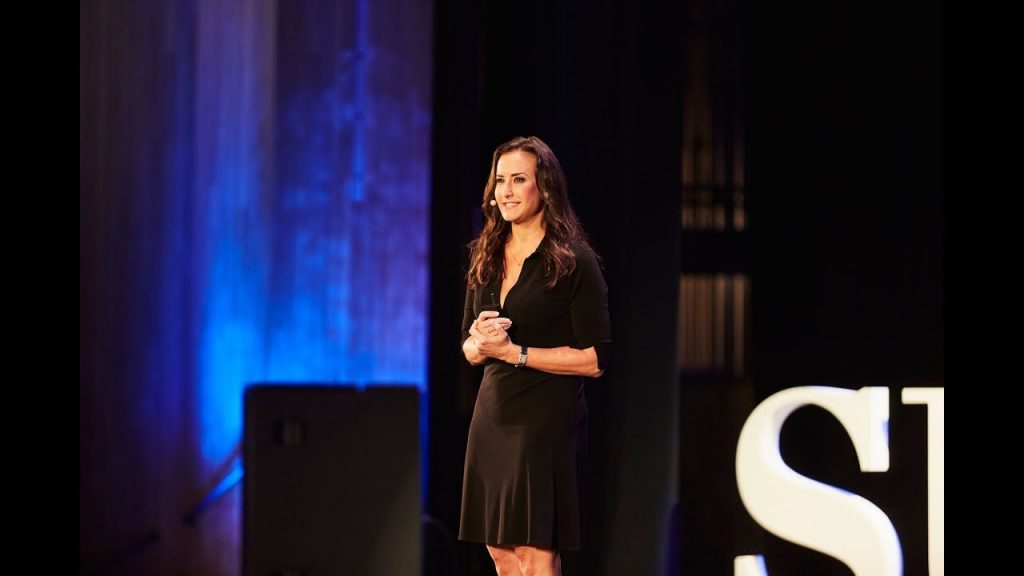 In her early 20s, Kim Perell was broke and jobless. By 30, she was a multimillionaire and running a $100 million dollar, global company. Now, Kim wants to teach all aspiring entrepreneurs and business owners her method for success in her new book, The Execution Factor: That One Skill That Drives Success.

Kim Perell is an award-winning entrepreneur, executive, angel investor, and CEO of a global marketing technology company, Amobee. Laid off from her first job at an internet startup, Kim began her journey as an entrepreneur from her kitchen, becoming a multi-millionaire by the time she was 30, and selling her last company for $235 million in 2014.

Kim has been named one of AdAge’s Marketing Technology Trailblazers, Business Insider’s Most Powerful Women in Mobile Advertising, is an Ernst & Young Entrepreneur of the Year, and has been profiled by CNN Money, The New York Times, and Forbes. Kim’s passion is to help young entrepreneurs achieve success. She is an early stage angel investor in over 70 startups, 14 of which have successfully been acquired by some of the largest Fortune 500 companies.

Perell attributes her success to her ability to execute and believes that execution is a skill that can be learned. With The Execution Factor, she is outlining the five traits required to master the skill of execution and become a successful entrepreneur: vision, passion, action, resilience and relationships.