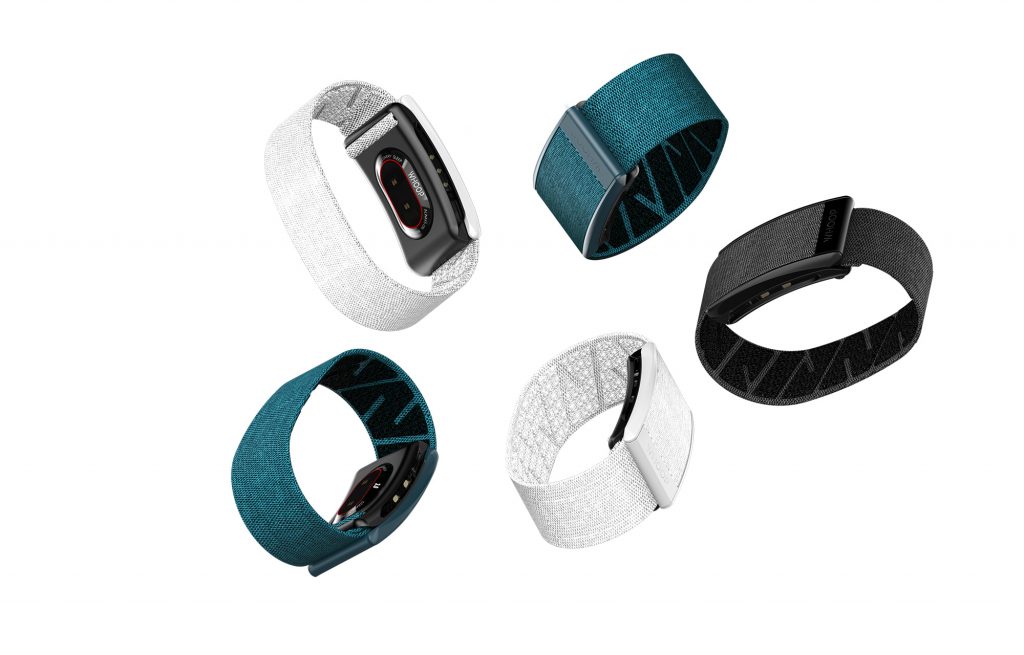 Marc Randolph Continues to Seek Innovation in His Latest Investment – Whoop Looks like this project is past the “That Will Never Work” phase!

Co-Founder and first CEO of Netflix, Marc Randolph, is on to the next big thing. As always, Marc is on the cutting edge of the latest innovations in technology. His most recent investment in Whoop – a wearable strap that continuously tracks and reports on your metrics – has once again aligned him with the company that is disrupting the world of health tech.

After creating a goliath that transformed the movie industry, Marc went on to share his entrepreneurial skills with the next generation as an angel investor and mentor to new entrepreneurs. His latest mentorship took Looker Data from a small startup to being purchased by Google for $2.6 billion. Now, he’s set his sights on the next big jump in wearable healthcare technology.

Whoop is the next step up from a Fitbit, with the strap streamlined and completely screenless. The company innovates its product under the overarching idea that wearable health technology should be minimal and as hidden as possible. “You’ll see Whoop over time worn throughout your body,” CEO Will Ahmed said. “The tech can live in other areas of the body, people will not even know you are wearing a sensor. We like the idea of tech being invisible while still being there.”

The Whoop strap looks more like a hip, unisex bracelet rather than anything technological. Its tech lies on the inside of the strap to collect your vitals without being an eye-sore. Without the traditional screen dashboard that users are accustomed to, the Whoop becomes more subtle and all the data is read on a mobile app.

By balancing your daily recovery, strain and sleep, the Whoop strap helps you train optimally and brings your performance to the next level. It monitors your heart rate variability, resting heart rate and sleep patterns to calculate your body’s strain and effort. After wearing the strap for four months users found better sleep, fewer injuries, smoother travel, and strong heart statistics.

The other real innovation lies in Whoop’s newly reimagined business model. When the company launched the strap cost $500, a large sum that wasn’t quite digestible for most consumers. However, with the realization that consumers aren’t paying for the wearable strap, they’re actually paying for their own data and what Whoop does with the data, the company changes their prices.

Recently, it dropped the price of the strap to just $30 with the requirement that consumers buy a six-month membership to use the data (starting at $30/month and dropping when you bundle more months).

With innovation in almost every aspect of the company and its product, it’s clear that Marc made a wise investment early on in the life of Whoop. Other individuals to invest are David Stern, the former NBA Commissioner; Ed Baker, former VP of product and growth at Uber, and former head of International Growth at Facebook; and Nicholas Negroponte, MIT Media Lab.

With data running the world and the increasing interest in healthy living, the possibilities are endless for Whoop.