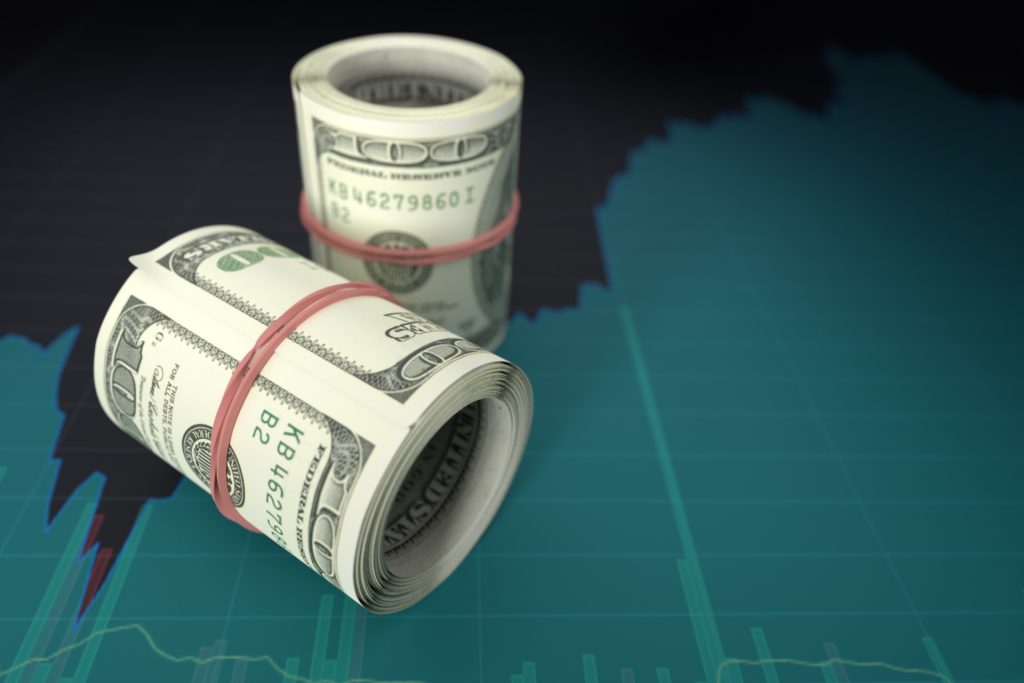 Mike is available to speak at your next event! Please contact us at info@bigspeak.com to inquire.