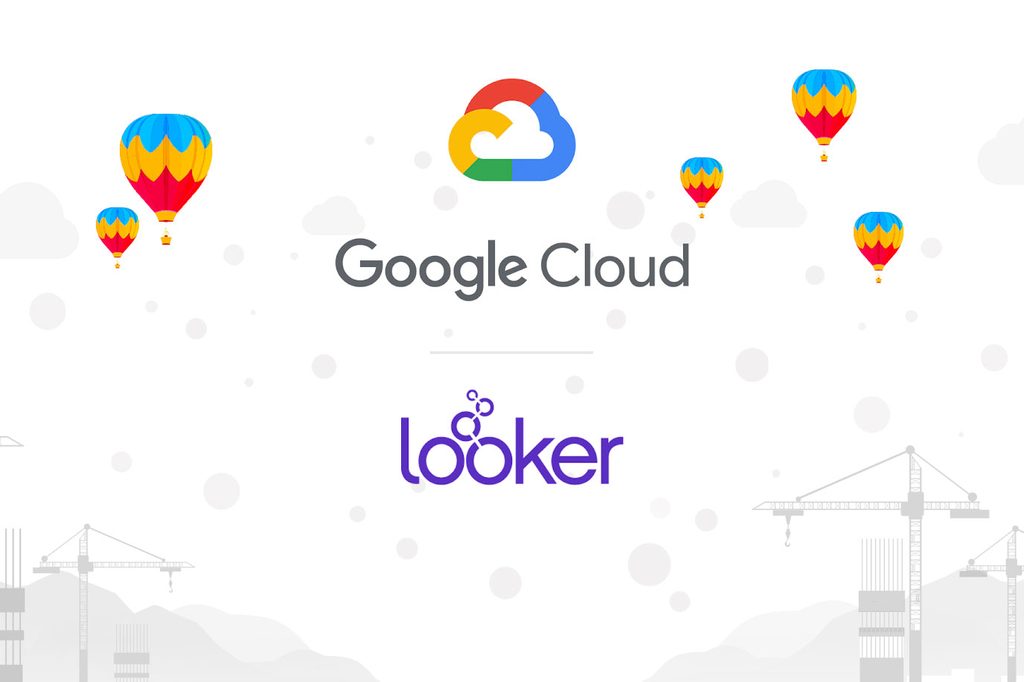 Marc Randolph is a starter. As co-founder of Netflix, he got a taste of what it feels like to grow something from the ground up. Since he handed off the massive company Netflix, he’s been pursuing that passion.

Randolph has pivoted from big company executive to startup mentor. He takes everything he has learned, from the moment he and Reed Hastings thought of the DVD by mail service to handing it off and watching it continue on, and endows it upon the next generation of entrepreneurs.

He’s advised and mentored many startups since taking his seat on Netflix’s board, but Randolph says most of them end up right about where they started—just an idea in need of money. Startup success stories like Netflix are far and few between. Randolph has been a part of many that didn’t have the happy ending of Netflix, but he tells us he learned from every experience and loves the process all the same.

However, in the less than two decades since Netflix went public, Randolph has become involved in another industry changing idea. Randolph’s latest mentee company, Looker Data, a Santa-Cruz based data analytics company, recently sold to Google for $2.6 billion dollars.

Randolph mentored the founders of Looker Data, Lloyd Tabb and Ben Porterfield, acting as their ABC—Anything But Coding—man when it was nothing more than a promising idea and two determined entrepreneurs.

He recalls the day of the sale, looking at what he helped build with a fondness that reminded him of the day Netflix went public. The feeling of finally “making it” after years of struggle and uncertainty is why Randolph will always find himself dedicated to the beginning of a startup—the nurturing process that grows giants.