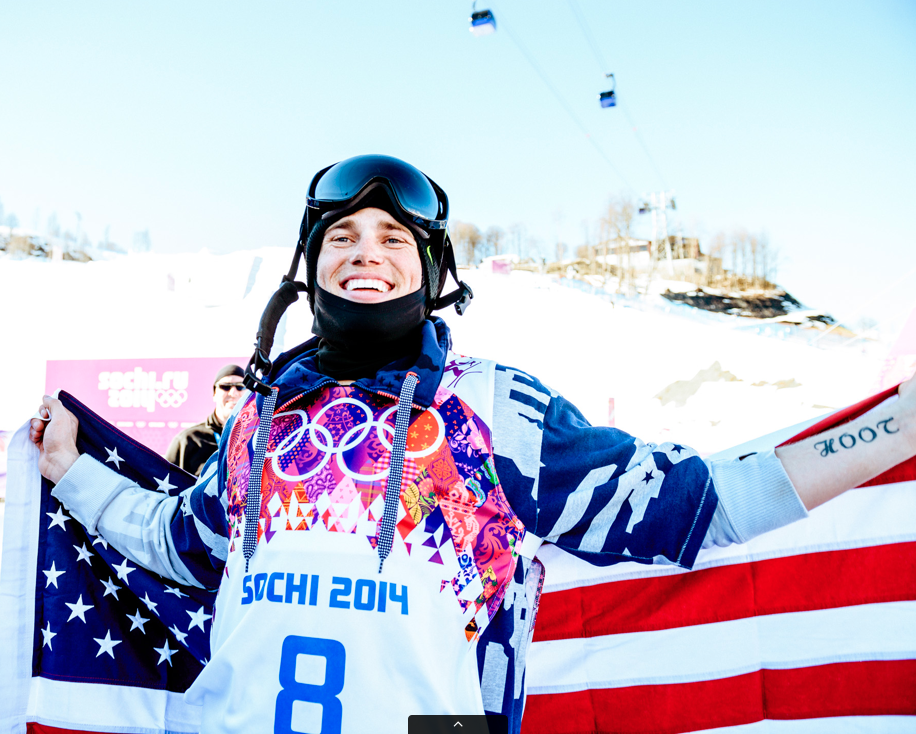 Gus Kenworthy had a secret. Despite winning an Olympic silver medal in slopestyle in Sochi, Russia where the U.S. swept the podium for only the third time in U.S. Winter Olympic history, he wasn’t the best freestyle skier he could be.

He would qualify first at ski events only to find himself falling in the finals. The pressure of the secret was too much. If he wanted to be a great skier, he had to be honest with himself, his teammates, and all those he loved.

Kenworthy publicly revealed in ESPN’s October 2015 Magazine issue that he was gay. In doing so, he became the first male action-sports athlete to do so. While he didn’t think the revelation was particularly newsworthy, he announced it publicly to serve as an example to kids who were in the same position that he was.

Gus was born and raised in Telluride, Colorado. At the age of 16, he came to the attention of ski industry professionals and sponsors when he submitted a one-minute video of his skiing to one of the most prestigious freestyle events: the Jon Olsson Invitational.

Gus’s career as a triple threat freestyle skier took off after that. While competing in slopestyle, halfpipe, and big air he has helped push the boundaries of the sport with the first-ever double-cork 1080 in a halfpipe, the first ever double flip on a hip jump, and the first double flip off a rail!

Coming out has only improved Gus’s professional life and ski performance. Directly after his ESPN revelation, he reached the podium twice at the X Games events in Aspen, Colorado, and Oslo, Norway, and won a silver medal in slopestyle at the world championships in Sierra Nevada, Spain. And Visa, Toyota, Ralph Lauren, and Head & Shoulders are just a few of the sponsors that have shown him love.

At the 2018 Winter Olympics, Gus stepped out front and center as a spokesperson for LGBT issues, doing interviews, hosting events, and becoming the face of the LGBT community. While his inspiring sports story did not end with a second trip to the podium at the 2018 Olympics, Gus is happy and continues to serve as a great example of the how good things can happen when you are true to yourself.