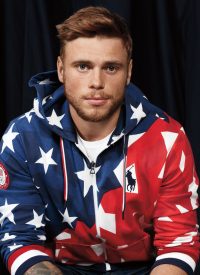 Gus Kenworthy is a motivational speaker, activist, Olympic Skier, and Silver Medalist. As a member of the U.S. Olympic slopestyle team, Gus won four straight AFP overall titles and a silver medal at the 2014 Olympic Games in Sochi Russia. In 2015, he became famous as the first openly gay, male-action-sports athlete when came he out in the October 2015 edition of ESPN the Magazine. Since then, Gus has used his voice as a spokesperson for LGBTQ advocacy.

Born and raised in Telluride, Colorado, Gus has skied his whole life. At the age of 16, he compiled footage of his skiing into a one-minute video submission for the Jon Olsson Invitational—one of free skiing’s most prestigious events. The video quickly turned the heads of industry professionals, helping Gus pick up his first sponsor, and his professional career took off.

As a member of the inaugural U.S. Olympic slopestyle team, Gus made his country and sport proud by crushing the Russian slopestyle course and taking home the silver medal. Together with fellow teammates, Joss Christensen and Nick Goepper, they swept the podium for the USA. It was only the third U.S. podium sweep in Winter Olympic Games history.

Gus continues to push the sport in all directions and to establish new boundaries. He has multiple claims to fame, including being a  5 time X Games  medalist and  7x World Champion. His dedication to his craft has established him as one of the top park skiers in the world and one of the select few athletes to consistency make the podium in slopestyle, halfpipe, and big air events.

When Kenworthy came out as gay in the October 2015 edition of ESPN the Magazine, he became the first male action sports athlete to do so. The announcement was met with positivity by fans, friends, teammates, and sponsors and gave him a competitive edge, since he can be his true self. Gus wants to be a positive role model for kids. In an ad for Head & Shoulders, he appears with a rainbow pride flag waving behind him. He is also a vocal advocate for dog rescue, and recently saved 90 dogs from a South Korean meat farm. 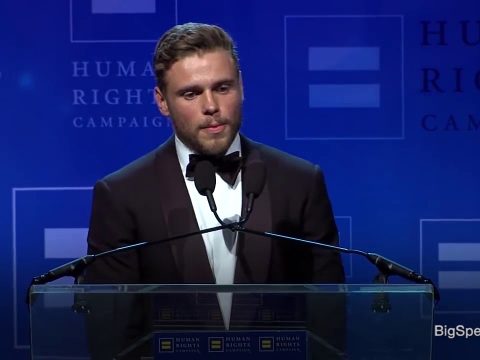 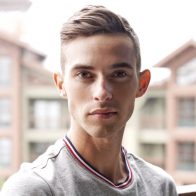 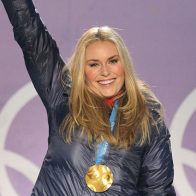 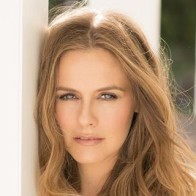 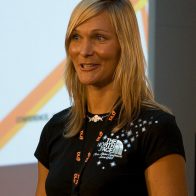