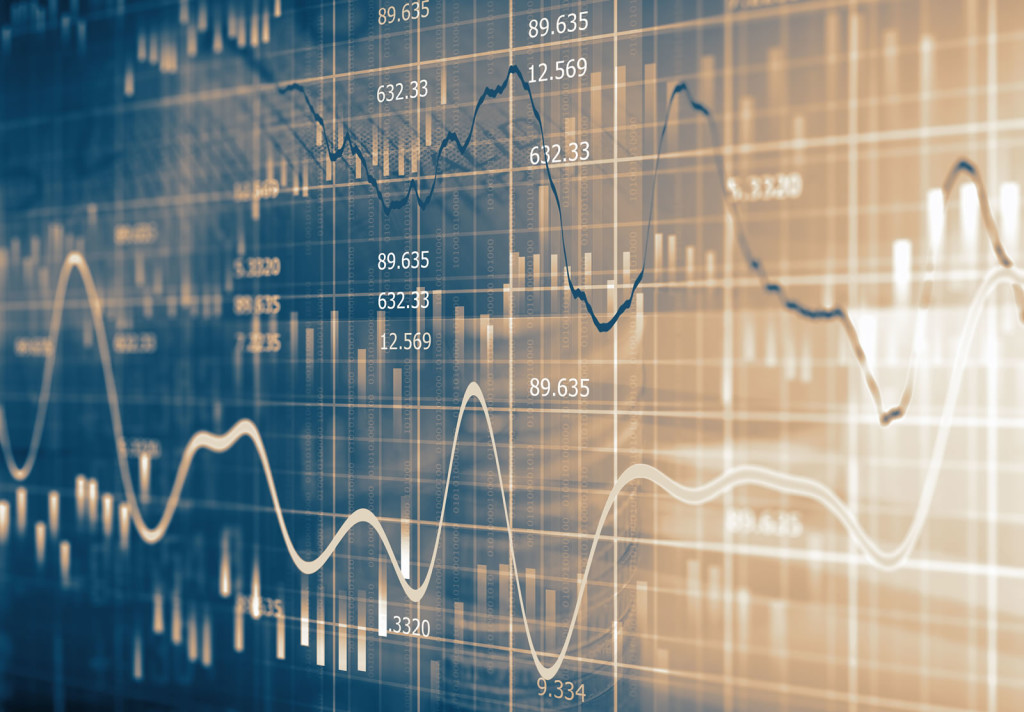 Should we have seen this coming? Geopolitical Strategist Peter Zeihan sure did.

Zeihan predicted Britain’s secession from the EU and the ensuing shake-up of the global financial market as early as two years ago during a 2014 keynote speech in Chicago, and in several other speeches and articles since.

This morning Zeihan weighed in on the Britain’s secession from the European Union and the future of the EU in an interview with Bloomberg News:

Peter also goes into detail about this issue in his book, The Accidental Superpower: The Next Generation of American Preeminence and the Coming Global Disorder, where he forecasts the slow but eventual dissolution of the EU, the role Russia will play in the EU, and America’s transition towards becoming the world’s next energy superpower—future predictions which are now all beginning to come to fruition.

What’s next?  Here is the geopolitical forecast from the expert who predicted the breakup years ago: