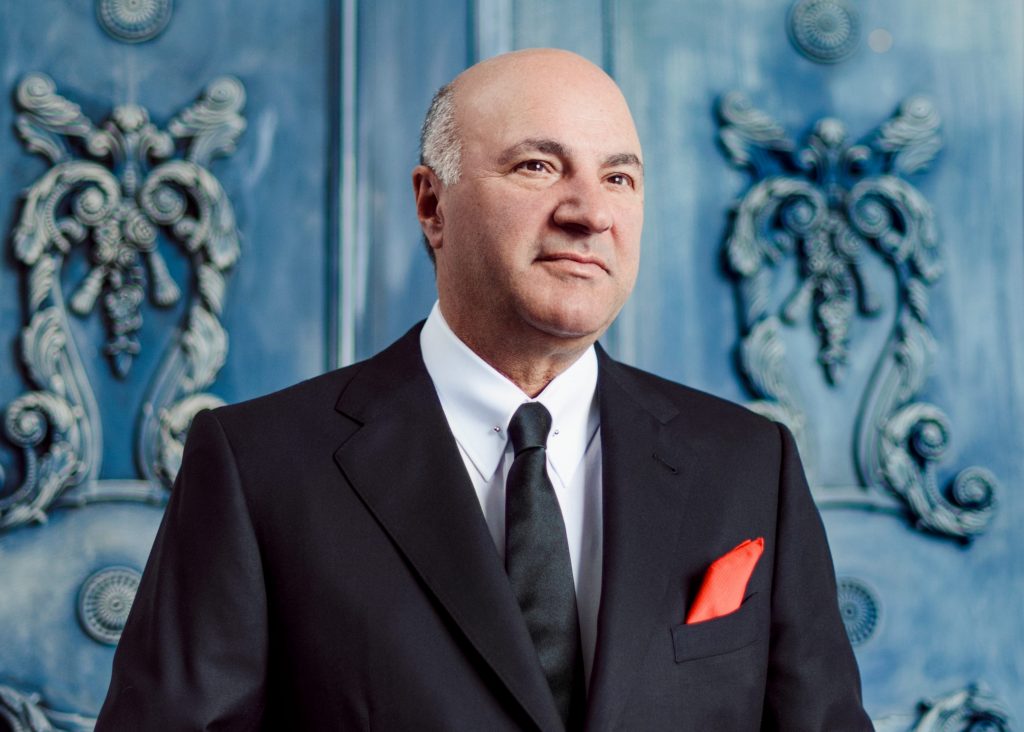 After years of dominating the speaking industry together, respected investor and entrepreneur Kevin O’Leary has entered into an exclusive partnership with BigSpeak Speakers Bureau.

Kevin O’Leary is most notable for his commanding presence as “Mr. Wonderful” on ABC’s Shark Tank, as well as its Canadian counterpart Dragons Den. As an angel investor and entrepreneur, he has toppled giants and dominated industries and now he’s here to bring his knowledge to you.

Where it all began

In 1986, O’Leary co-founded SoftKey Software Products, and by the late 1990s, SoftKey had acquired numerous competitor companies including Compton’s New Media, The Learning Company, Mindscape, and Broderbund. The company’s growth was unparalleled.

After 10 years, O’Leary grew his startup into an industry leader, selling Softkey to Mattel Toy Company for $3.7 billion. To this day, this is one of the largest deals ever done in the consumer software industry. His first big business venture put him on the map and gave weight to his name as a powerful entrepreneur.

O’Leary became co-investor and a director in Storage Now, and in 2007, he joined the advisory board of Genstar Capital LLC. As a devoted “Eco-preneur,” O’Leary’s focuses on investments that make money, while helping protect our environment. He is the founding investor and director of Stream Global and he is currently working as the co-host for the Discovery Channel’s, Discovery Project Earth, a new program that explores innovative ways humans can reverse global warming.

As an investor and advisor, O’Leary has grown over 22 companies from startups to successful and prosperous businesses. His eye for opportunity and his straight talk can take any brand to the next level. He founded O’Leary Ventures, O’Leary Mortgages, O’Shares ETF, O’Leary Books, and O’Leary Fine Wines. He truly does it all.

His book series Cold Hard Truth and keynote speaking captures the no-nonsense philosophy he uses in business and teaches audiences how to spot a good idea and what to do with it.

Lessons From a Dragon