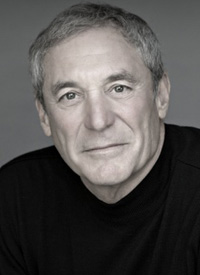 What Got You Here, Won't Get You There

The skills, talents, and abilities that got you here, may not (in fact, probably won’t) take you to the next level of success

•  Analyze the unique challenges that determine success at each stage of a career and each level in the organization
•  Discover the 20 annoying personal habits (including a few that might have been rewarded early in a career) that can get leaders into trouble.

What Got You Here Won't Get You There – In Sales

Sales success in the new world of customer expectations

•  Understand that the game is changing. Customers are behaving differently … the selling context has changed. Sales people must adapt.
•  Instead of your usual “To Do” list, start your “To Stop” list. Examine 16 bad habits that can impact sales effectiveness in the new world.

Building Your Personal and Professional MOJO

Mojo: How to get it.  How to keep it. What to do to get it back if you (or members of your team) lose it.

Leading at the Pace of Change

Leadership in turbulent times: Building trust and focusing people on the future during times of great change.

Helping Successful People Get Even Better

•  Understand that 4 beliefs critical for personal success — can also cause successful people to resist change.
•  Learn how to build personal credibility up, down and across the organization.

Bill Hawkins’ Key Accomplishments Include . . . Recognized by the Wall Street Journal as one of the “top ten executive educators”, Forbes as one of the “five most respected executive coaches” and the Economist as “one of three most credible executive advisors in the new era of business”, Bill Hawkins is an expert in leadership development and executive coaching. He has worked with over twenty Fortune 500 companies in seventeen countries.

Bill Hawkins began his career with a division of Johnson & Johnson and then joined Boston Scientific Corporation as Director of Sales and Marketing. For over seventeen years Bill Hawkins has worked with organizations to identify and develop high potential leaders. He has designed and facilitated leadership education workshops for corporate clients on five continents. Bill Hawkins also coaches leaders individually to increase personal effectiveness. With his blend of consulting and management experience, Bill Hawkins brings a breadth of understand and insight to “real world” situations

Bill Hawkins specializes in helping successful people become even more successful. Since 1990 he has used the Marshall Goldsmith Coaching Process (featured in the New Yorker, Forbes, and Harvard Business Review) working with leaders — primarily from Fortune 500 companies- who are successful, high-potential individuals within organizations that want to accelerate their development and help them prepare for roles of greater responsibility. 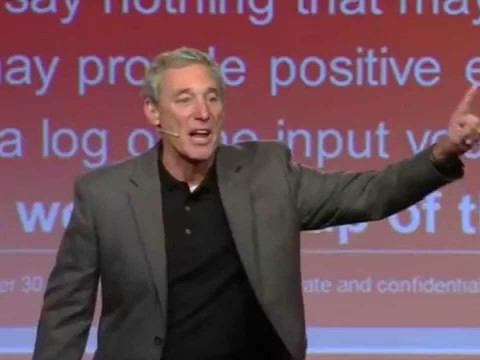 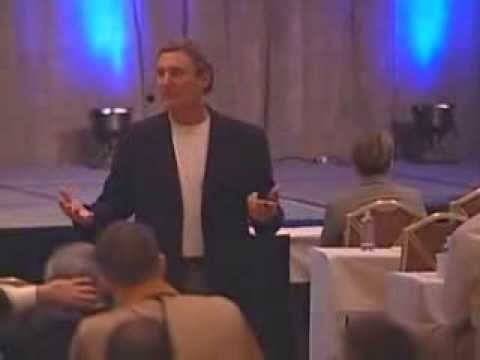 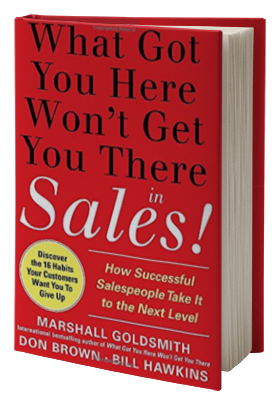 What Got You Here Won't Get You There in Sales: How Successful Salespeople Take it to the Next Level

What Businesses Can Learn from Rhonda Rousey's Defeat

During this session we examine the three key concepts in Marshall Goldsmith’s best selling book, “What Got You Here, Won’t Get You There. We will analyize the 20 most common bad habits that impact leadership and practice proven techniques to change for the better.

1. Understand why it can be so challenging to help successful people change and accept change

2. Recognize that the more successful we become the more likely our challenges are behavioral

3. Learn a proven model that leaders can use to develop themselves – with benchmark examples

Development for High Potentials: What Got You Here, Won’t Get You There

Most people believe that if they continue doing what has made them successful in the past that it will lead to future success. This is not necessarily true. In fact, the very behaviors that contribute to success early in a career can derail it later. In this workshop you will discover how to identify and overcome 20 of the most common interpersonal challenges often found in leadership behavior and  learn a seven step method to modify the habits you want to change and apply ‘rules of change’ to make the changes permanent.

Topics:
The Success Delusion (why we resist change)

Critical Issues at Each Stage of Your Career

Development for Middle Managers: Developing Ourselves, Our People and Our Teams

In this workshop we will examine the challenges in middle management  We’ll  apply tools  to develop yourself,  coach others for measurable behavior change and learn a new technique for team building that is fast and effective.

Engaging, motivating and keeping great people on your team is becoming an increasing challenge in tomorrow’s world. In this workshop we will look at why these high impact people predictably resist change, examine 8 trends that are impacting corporate loyalty, benchmark “best practices” in retaining high    performers and learn motivation techniques to engage every member of the team.

In doing the research for our latest Book “Bring Out The Best In Every Employee” our team repeatedly observed five situations in the workplace when coaching can impact performance. In this workshop, we’ll provide tools change behavior (3) increase engagement (4) support development and (5) build teamwork.

Getting people to do what you want is not all that difficult — when you have authority. Success in today’s environment, however, requires business professionals to influence an array of people (both within and outside their own organization) who they cannot control in the traditional sense. In this workshop you will gain an understanding of power, learn techniques to build personal credibility and practice applying appropriate styles to influence effectively.

You live in a world where “business as usual” is change. New initiatives, technology improvements, staying ahead of the competition – these things come together to drive ongoing change.  Leading change and effectively managing individual emotions and reactions to change have become a major component in leadership success.

Change impacts everyone, but in different ways.  In this workshop we use the movie “Remember the Titans” (a story about the impact of forced integration in a Virginia high school in 1972) as a case study. We’ll identify strategies for leading change, examine human emotions / reactions linked to change and offer tools to manage the process.

Managing Yourself (Through Times of Change)

Reorganization, new initiatives, technology improvements – these things come together to drive ongoing changes to the way we work.  Change impacts everyone, but the way we react is very individual.  In this workshop we use the movie “Remember the Titans” (a story about the impact of forced integration in a Virginia high school in 1972) as a case study to examine change when it is forced on us. We’ll identify strategies and apply tools for effectively managing ourselves through turbulent times of change. 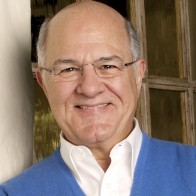 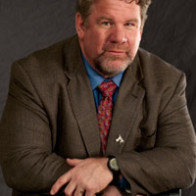 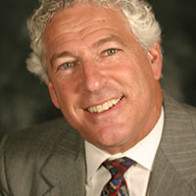 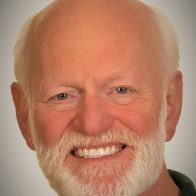