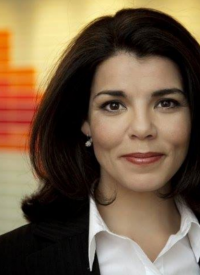 Ten Ways to Have Better Conversations

Communication has increased in our technological age but meaningful conversation has plummeted. If a conversation is one-sided the ball drops. When your job hinges on how well you talk to people, you learn a lot about how to have conversations – and that most of us don’t converse very well. Celeste knows the ingredients of a great conversation; honesty, brevity, clarity and a healthy amount of listening. She argues that listening is the true power of what separates those of us who can gain a competitive advantage in whatever it is we are trying to achieve. In our highly competitive world, building relationships through the use of interpersonal skills is critical to cultivating existing business and attracting new business. Bad communication costs billions every year and studies show as much as $26,000 per worker, per year, is lost due to poor or in proper communication. Celeste’s Having Better Conversations keynote focuses on the science-based fundamentals of communication and includes thought provoking topics like the “smarter” you are the worse you are at communicating. This highly motivational talk with 10 practical lessons is designed to inspire self-confidence and introduces strategies for enhancing personal and professional relationships by simply becoming better at having conversations.

Celeste Headlee is an award-winning journalist, professional speaker and author of the book We Need To Talk – How To Have Conversations That Matter (Harper Wave). As an NPR host and journalist, Celeste Headlee has interviewed hundreds of people from all walks of life. Through her work, she has learned the true power of conversation and its ability to both bridge gaps or deepen wounds. In a time when conversations are often minimized to a few words in a text message and lack of meaningful communication and connection abounds, Celeste sheds a much-needed light on the lost and essential art of conversation.

In the spring of 2015, Ted.com featured Celeste’s TEDx talk on Ten Ways to Have Better Conversations creating a viral sensation listed as one of the most watched TED talks in 2016 (CNBC) and named the #1 must-watch TED talk for every recruiter and hiring manager (Glassdoor). To date, Ten Ways to Have Better Conversations has been viewed over 20,000,000 times.

After four years as the Executive Producer of On Second Thought at Georgia Public Radio, Celeste is back as a guest host with National Public Radio in Washington DC. In her 19-year career with NPR, she has anchored shows including Tell Me More, Talk of the Nation, All Things Considered, and Weekend Edition. She also served as co-host of the national morning news show, The Takeaway, from PRI and WNYC, and anchored presidential coverage in 2012 for PBS World Channel. For many years, Celeste has also been a mentor and managing editor for NPR’s Next Generation Radio Project, training young reporters and editors in broadcasting.

In addition to her remarkable career as a speaker and journalist, Celeste has an impressive list of accolades as a musician and vocalist. A graduate of the Idyllwild School of Music and the Arts, she received her Bachelor’s Degree in Vocal Performance at Northern Arizona University and her Master’s of Music in Vocal Performance from the University of Michigan.

Through her work, she has learned the true power of conversation and its ability to both bridge gaps or deepen wounds. In a time when conversations are often minimized to a few words in a text message and lack of meaningful communication and conversation abounds, Celeste sheds a much-needed light on the lost and essential art of conversation. In We Need to Talk, Celeste shares how to have effective, meaningful, and respectful conversations in every area of our lives, providing the simple tools to help facilitate better conversations.  Celeste’s new book, We Need To Talk – How to Have Conversations That Matter, arms readers with the skills they need to conduct productive dialogue. Celeste is available to speak about her TED talk(s) and/or her book and share her expertise, insights, tips and more on the critical art of conversation.

Celeste appeared on the TODAY show Friday, November 24 and has been interviewed in over 100 journals, magazines, newspapers, and podcasts since June of 2017.  Celeste has been mentioned in Oprah.com, Amy Poehler’s Smart Girls, Time Magazine, Parade, Bustle, Cheddar, Essence, Readers Digest, Inc., Business Insider, Success, and Thrive Global – to name a few.

Celeste has been a keynote for many notable companies and organizations including Google, ESPN, Amazon, Chobani, Plenty of Fish, Chicago Ideas Week, EO Alchemy, ASQ, TCASE, IIDA, USTOA.  She has been a panelist for all four Women’s Conferences with an average attendance of 12,000 people.  She is comfortable working with large and small groups and will gear her presentation to your audience. 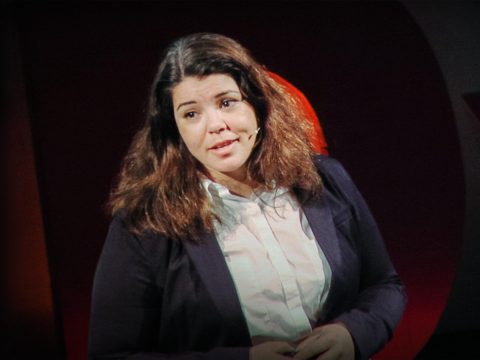 TED talk: 10 ways to have a better conversation 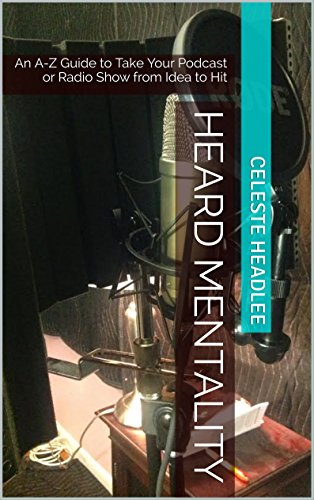 Heard Mentality: An A-Z Guide to Taking Your Podcast or Radio Show from Idea to Hit 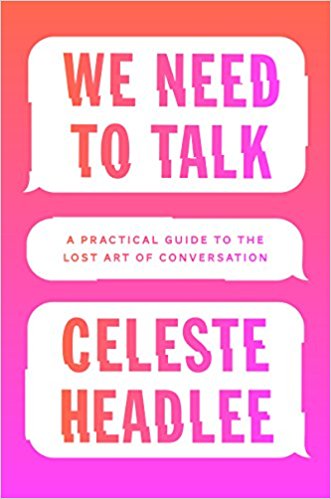 We Need to Talk: How to Have Conversations That Matter 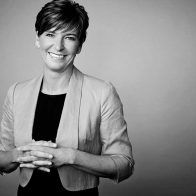 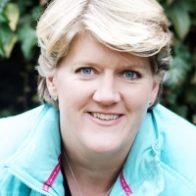 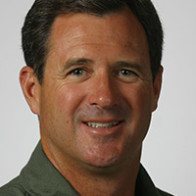 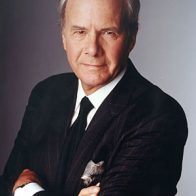