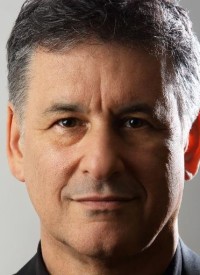 How to stay calm when you know you'll be stressed

You’re not at your best when you’re stressed. In fact, your brain has evolved over millennia to release cortisol in stressful situations, inhibiting rational, logical thinking but potentially helping you survive, say, being attacked by a lion. Neuroscientist Daniel Levitin thinks there’s a way to avoid making critical mistakes in stressful situations, when your thinking becomes clouded — the pre-mortem. “We all are going to fail now and then,” he says. “The idea is to think ahead to what those failures might be.”

Dr. Daniel Levitin is a dean at Minerva Schools in San Francisco, neuroscientist at McGill University in Montreal, and a musician. Daniel’s research is mostly focused on pattern processing in the brain.

He published three books: The World in Six Songs, This Is Your Brain on Music, and the recent The Organized Mind, and shortly after release they all became bestsellers. A polymath at heart, he has performed with top musicians and holds a few gold and platinum records.

He taught at Stanford University in various departments, as the Department of Computer Science, the Program in Human-Computer Interaction, and the Departments of Anthropology, Psychology, Computer Music, and History of Science.

He has been consulted on audio sound source separation for the U.S. Navy, and on audio quality for several rock bands and record labels (including the Steely Dan and Grateful Dead). Daniel served as one of the “Golden Ears” expert listeners in the original Dolby AC3 compression tests. For two years he worked as part of the Silicon Valley think tank Interval Research Corporation. 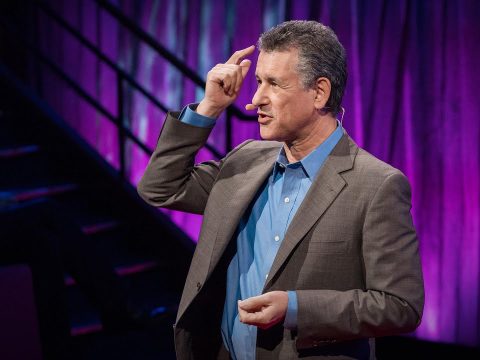 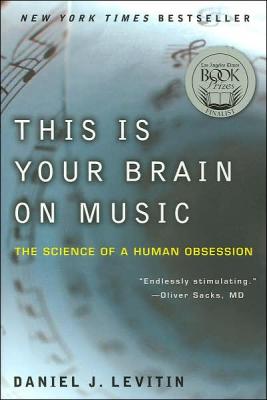 This Is Your Brain on Music 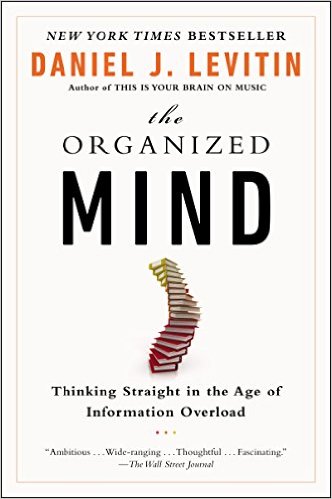 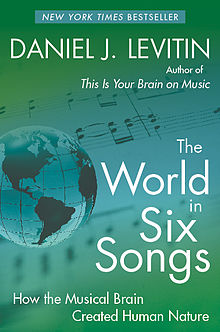 The World in Six Songs 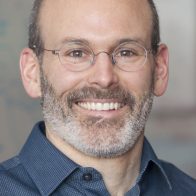 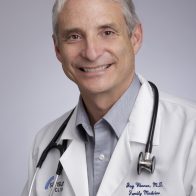 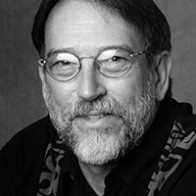 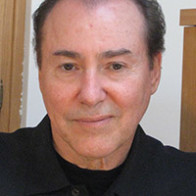