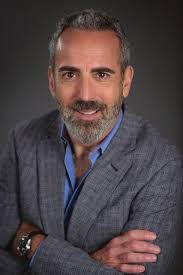 David began his career at The Plaza Hotel in New York City where he worked for 6 years in various operations and sales positions. As International Sales Manager, he was responsible for the hotel’s highly profitable global group and transient business.

In 1985, David was recruited by Fireman’s Fund Insurance Company (Allianz Group) to establish a centralized meeting and travel management operation. He spent over a decade there as one of America’s leading meeting and travel professionals. In 1997, he was promoted to the Company’s senior management team as Vice President of Corporate Administration and Communications. With a staff of over 135 and annual budgets exceeding $100 million, he reported to the Company’s President and CEO. In that role, David had management responsibility for the operations, communications and marketing activities of one of the country’s largest insurance companies.

In 2002, David left Fireman’s Fund to start The Kliman Group, specializing in assisting organizations to maximize their profitability through a strategic understanding and interpretation of customer needs and market trends.

David served as International Chairman of MPI (Meeting Professionals International) and as a delegate to the White House Council of Travel and Tourism. He’s co-chaired the MPI/PCMA (Professional Convention Management Association) Tomorrow’s Summit Conference and had served on MPI’s Multi-Cultural Initiative committee. David was awarded one the industry’s highest accolades when he was named MPI International Meeting Planner of the Year in 1999.

David is fluent in German and English and highly proficient in Spanish.

David’s opinions and perspectives are widely sought after by hospitality and travel industry organizations seeking a strategic understanding of market trends and customers’ needs. 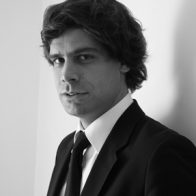 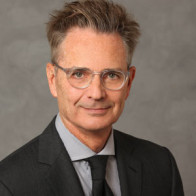 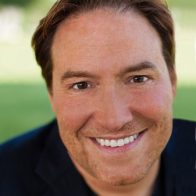 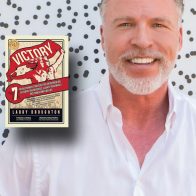