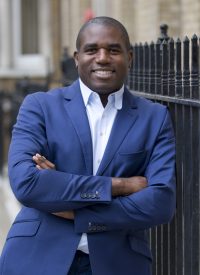 Learn how diversity can enhance your business; including the impact a diverse corporate culture has on brand values, employee retention and a company’s bottom line.

An exploration of how to manage effectively during uncertain times and how successful management of risk and uncertainty results in positive conclusions and flourishing organisations.

Discover the range of global challenges facing our cities as populations continue to increase; and learn how we need to adapt and develop city infrastructures to manage this growth.

US and UK Politics

Understand changes in UK and US Politics and the knock-on effect on American diplomacy and its relationship with the rest of the world including individual countries and political organisations.

Harvard educated David Lammy, is the Member of Parliament for Tottenham, one of London’s most diverse constituencies. One of the leading agenda setters in the fields of social activism, diversity and multi-culturalism, he was a member of the previous Labour Government (2001-2010), is respected across the party spectrum and a well-known figure amongst the general public.

A well-known advocate of social activism, diversity and multi-culturalism, David’s current position as an active backbench MP has enabled him to engage in his passion for tackling the big issues facing society (on a macro and micro scale) and provide tangible solutions to bring about effective change.

A passionate campaigner for Britain remaining in the European Union prior to the referendum in 2016, David has continued to be an outspoken critic of the government’s Brexit negotiation strategy and firm supporter of a second referendum. He also led the campaign for the Windrush British Citizens to be granted full British Citizenship, has been at the forefront of the fight for justice for the families affected by the Grenfell Fire, and published the widely recognised review into the treatment of, and outcomes for, Black, Asian and Minority Ethnic individuals in the Criminal Justice System. 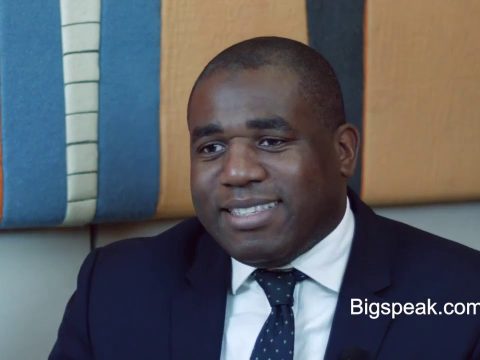 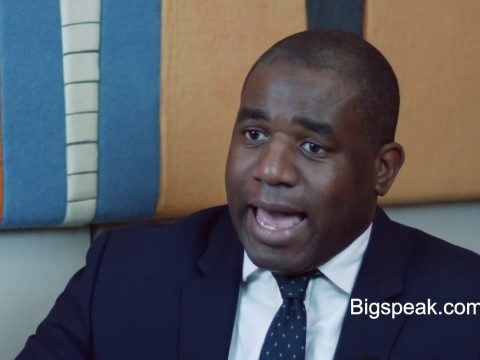 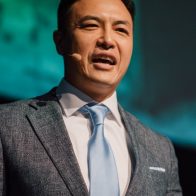 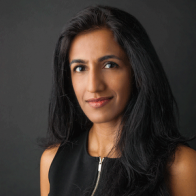 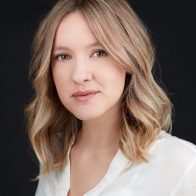