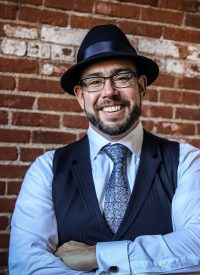 This is Day One: Creating Cultures of Leadership

In this practical and provocative keynote, leadership is reframed as a daily choice rather than a set of titles or accolades earned over time. Drew shows that treating each day as if it is “Day One” of a leadership journey results in a stronger daily commitment to acting on one’s core personal and organizational values.

Drew walks participants step-by-step through the discovery of their personal leadership values, demonstrates how those values can be translated into daily behaviours and shows how values-based decision-making leads to individual and organizational success.

At each stage, Drew draws on 15-years of personal stories and insights to show how this process led him through battles with alcohol, obesity and personal tragedy.

Honest, engaging, and above all practical, this presentation helps each audience member understand why they are leader while showing them how to craft their personal “Day One.”

The Leadership Test: Six Questions that Transform People and Organizations

In this engaging and empowering keynote, Drew demonstrates that there is a form of leadership to which we should all aspire: one that is driven by a daily commitment to acting on six key leadership values:impact, courage, growth, empowerment, class and self-respect. Drew provides six questions that comprise “The Leadership Test,” and while the questions may be simple, the behavioural changes they generate build better careers, stronger organizations and more fulfilling lives.

Sharing stories from small-town Canada to the deserts of Qatar, and insights from leaders of all types—CEOs, elite athletes, cab drivers, custodians and everyone in between— this presentation changes the way audiences think about leadership in their life and workplace.

Self-respect: The Foundation of Leadership

In 2010, fresh off delivering what would be voted one of the “15 most inspirational TED talks of all time” and traveling the world delivering keynotes that led one Oxford University professor to proclaim him “the most motivating and inspiring speaker on leadership out there right now,” Drew was struggling off the stage: battling alcohol addiction, undiagnosed bipolar disorder and a lifestyle that had ballooned him to over 300 pounds.

In this keynote, Drew melds self-care insights with his own story to present six strategies for embedding self- care and building self-respect into a personal leadership philosophy. Over the past eight years these strategies have helped him achieve and maintain sobriety, lose 100 pounds, manage his mental health and, most recently, process a profound personal tragedy.

A presentation that acknowledges the dark parts of life and work with humour and compassion, this practical exploration of self-awareness, forgiveness, resilience and healing will remind audiences that we cannot lead others until we can lead ourselves and show them how great leaders know how to put themselves first while still serving others.

Drew Dudley is the Founder & Chief Catalyst of Day One Leadership, Inc., which helps organizations around the world increase their leadership capacity.  His clients have included some of the world’s most dynamic companies and organizations, including McDonald’s, Dreamworks Animation, JP Morgan Chase, and over 75 colleges and universities.

Drew has spoken to over 250,000 people on 5 continents, been featured on The Huffington Post, Radio America, Forbes.com, and TED.com, where his “TED talk” has been voted “one of the 15 most inspirational TED talks of all time”. TIME, Business Insider and Inc. magazines have all named his talk as one of their “10 speeches that will make you a better leader”.

Drew’s first book This is Day One: A Practical Guide to Leadership That Matters debuted at #6 on The Wall Street Journal Bestseller List, and has gone on to become an international bestseller. 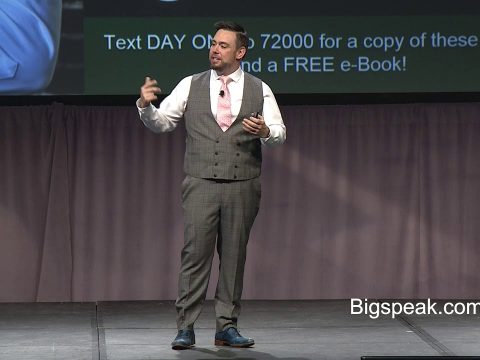 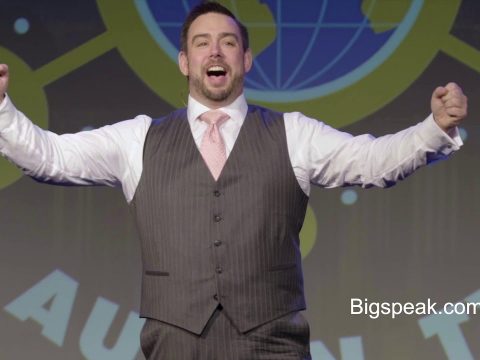 The best way to personalize Drew’s Day One Leadership experience is by supplementing his keynotes with follow-up workshops that can take place immediately following his presentation or in the weeks and months that follow. Mixing innovative simulations and activities with structured debriefs and reflection, these highly interactive workshops allow participants to practice and apply the concepts Drew outlines in his keynotes. Ranging in length from 1-hour to a half-day, these sessions can be customized to fit your needs and help ensure your audience retains the key skills and insights of the Day One process. 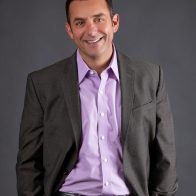 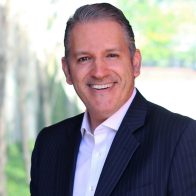 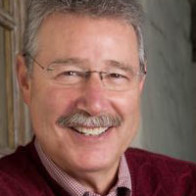