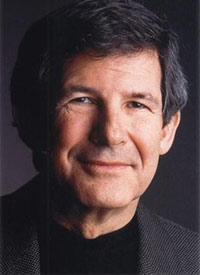 The Path To Authentic Power

A special five-day gathering – open yourself to using your emotions, intentions, choices, intuition, and experiences to grow spiritually. The most in-depth single event on authentic power that Gary Zukav and Linda Francis give.

A three-year exploration and experience of creating authentic power and supporting others in close interaction with Gary Zukav and Linda Francis – the most comprehensive, personal, and empowering program on authentic power on the planet.

Mortgage meltdown, credit collapse, foreclosures, rising unemployment and everyday challenges such as illness, aging parents, loneliness and power struggles all present extraordinary opportunities to grow spiritually – not in a theoretical or abstract sense, but in grounded and practical ways that have profound and positive consequences. Gary Zukav and Linda Francis put the financial meltdown and other difficult circumstances into a spiritually practical perspective and use it to illustrate options that are healing and powerful. In this special workshop they will provide a grounded, verifiable process for turning the difficult experiences of layoffs, collapsing housing and equity values and more into opportunities to grow spiritually. You will leave this workshop with specific guidelines to transform your experiences and circumstances in the most positive ways possible and exercises to practice applying them in your life when you go home. Learn to use the most challenging of circumstances of our times to create an authentically powerful life.

If you looked back over your life, how would you feel about it? Did you do things that fulfilled you? Did you give to others? Did your anger, jealousy, or resentment distract you? Did you say what you needed to say? Gary Zukav and Linda Francis show you step by step how to use each moment to grow spiritually. You will be introduced to specific guidelines which will help you stretch beyond your limited perspectives, and create more joy, truly connect with others and experience the preciousness of life. You will leave this special event looking at your experiences in a dramatically different and surprising way.

Journey to the Soul

The Journey to the Soul is an in-depth transformational voyage into the deepest, most wholesome, and refreshing sources of meaning and purpose in your Life. You will be invited to open yourself to exploring your emotions, your intentions, your choices, and your intuition and to use your experiences to grow spiritually. For example, you will learn specific, practical, and very useful tools – such as emotional awareness and responsible choice – that you can apply at work, at home, with your family or in your everyday life wherever you go, and ways to use your intuition and to explore developing trust in the Universe. For many people, the Journey to the Soul is the most beneficially influential experience of their lives, providing them a safe and supportive environment to explore their defenses, move beyond them permanently, and create differently.

Gary Zukav’s Key Accomplishments Include . . . For years, Gary Zukav has conveyed the most complex insights in a language all can understand. Over and over, he challenges us to see the depth of our potential in the world…and act on that awareness. After publication of his revolutionary work, The Seat of the Soul, Gary Zukav emerged as one of our most important leaders in the world of spiritual development.

Gary Zukav provides penetrating insights that illuminate our lives. Combining true spirituality with profound psychological insight, Gary Zukav answers many of the most important questions about life that anyone could ask. In answering these questions, he helps us increase our awareness not only of who we are—but who we can become.

Gary Zukav questions the Western model of the soul, alleging that the human species is in the midst of a great transformation, evolving from a species that pursues power based upon the perceptions of the five senses–“external power”–to one that pursues power based upon perceptions of the soul–“authentic power.” Gary Zukav believes that humans are immortal souls first, physical beings second, and that once we become conscious of this transformation–once we align our personalities with our soul–we will stimulate our spiritual growth and become better people in the process. This insightful, lucid synthesis of modern psychology and new-age principles has been described as the “physics of the soul.” Who better to explain such heady concepts than Gary Zukav?

Gary Zukav can help audiences evolve into multi-sensory beings, who “value love more than the physical world.” As shown in The Dancing Wu Li Masters, his bestselling exploration of physics, Gary Zukav has a gift for presenting complex, even mind-boggling concepts in clearly worded and reasoned logic. He leads audiences on an inspirational and potentially life-changing journey into the seemingly intangible realm of the spirit. Gary Zukav explains why increased sensory perception will mark the next phase of human evolution, how the power of choice can change your existence, and what you can do to infuse your life with more compassion, trust, and understanding.

Gary Zukav is a co-founder of the Seat of the Soul Institute, Fellow of the World Business Academy and Elder on the Council of Elders, Native American Earth Ambassadors. He is a former member of the Club of Budapest and has served on the Editorial Board of the former East-West Review: Business News for the Perestroika Era; the Literary Advisory Board, Earth Day 1990; as chair of the Government and Politics Strategy Group, Campaign for the Earth; and on the Advisory Boards of EarthSave, Intuition Network, Humanity Federation and LearnScience. Gary Zukav is a recipient of the World Business Academy Pathfinder Award and the Einstein Award from the Albert Einstein College of Medicine for Contributions to the Psychosocial Growth of Humanity, among others.

Gary Zukav is a graduate of Harvard with a degree in International Relations; a former US Army Special Forces (Green Beret) officer with Vietnam service and a grandfather. His spiritual partner is Linda Francis, also a co-founder of the Seat of the Soul Institute.

His gentle presence, humor and wisdom have endeared Gary Zukav to millions of viewers through his many appearances on The Oprah Winfrey Show. 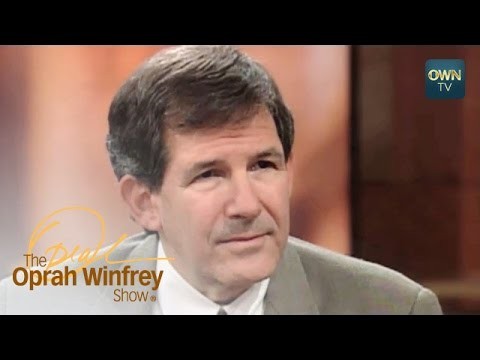 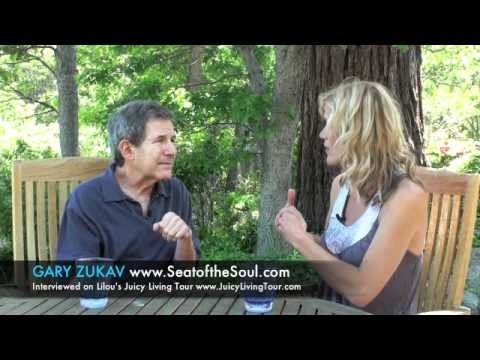 Gary Zukav: How to create authentic power? Love vs. Fear 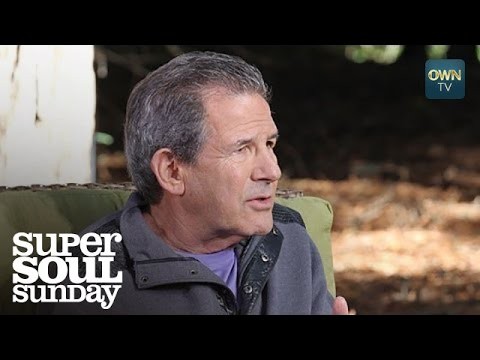 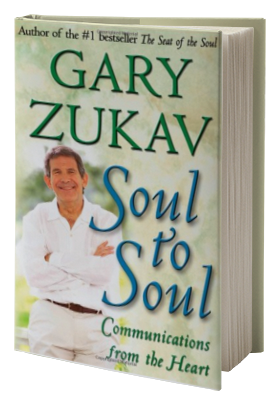 Soul to Soul: Communications from the Heart 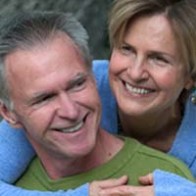 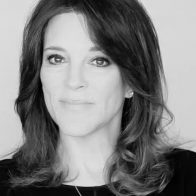