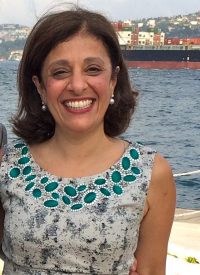 Jaleh Bisharat is one of Silicon Valley’s most renowned business builders and marketing executives. She has nurtured some of technology’s most vibrant brands from the ground up. These include OpenTable, the leading online restaurant reservation service and Upwork, the world’s largest freelancer marketplace.

With more than 25 years of leadership experience, Jaleh is passionate about delivering delightful customer experiences, and cultivating happy, healthy and successful teams to do so. She joined a series of companies at their founding or early stages including Accept.com, the first online person-to-person payment system, which was acquired by Amazon in 1999. Following the acquisition she was promoted to Vice President of Marketing for Amazon, where she oversaw all aspects of marketing, including the award-winning “Sweatermen” holiday TV advertising campaign.

Jaleh’s charismatic style will hold the attention of your participants from start to finish. As a marketing leader who has delivered numerous addresses to both external and internal corporate audiences, she is a captivating speaker who has even been known to elicit tears.

Her expertise in defining, articulating and building a brand from the ground up is extremely rare, as is her knowledge of how to grow innovative businesses and succeed in the evolving world of work. She packs her talks with concrete, actionable tips that has audience members scribbling furious notes and photographing her slides.

Those who have worked with Jaleh describe her on her LinkedIn profile as “an incomparable, inspiring marketing leader”, “strategic, razor sharp … one of the best culture-builders and talent-developers I’ve ever seen” and as “having an unparalleled ability to bring out the greatness in others…the teams she builds are extremely high-performing, yet every member of them would follow her off a cliff if she asked.”

In 2001, Jaleh joined the Board of Directors at OpenTable, and shortly thereafter assumed the Vice President of Marketing role, coaching the team and growing the business from a startup to seating 3 million diners per month via online reservations by 2007. OpenTable went public in 2009 and was acquired by Priceline in 2014.

Jaleh has written extensively on topics of concern to working women. Her writing has appeared in a variety of outlets, including The Huffington Post, where she has been a regular contributor, Women 2.0, The Guardian UK, TheNextWomen and VentureBeat. 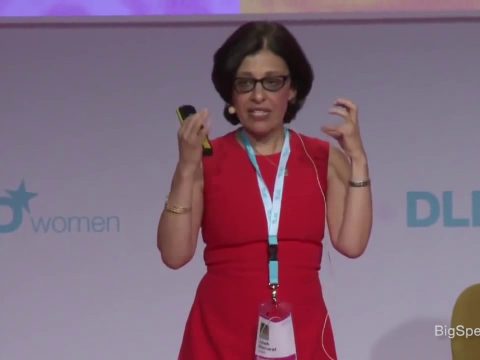 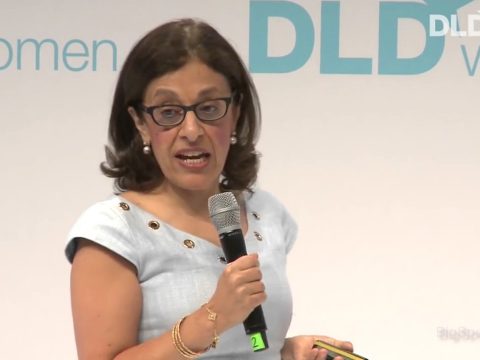 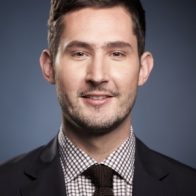 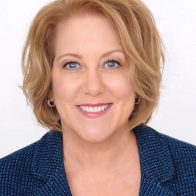 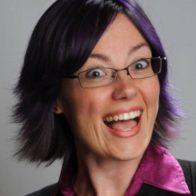