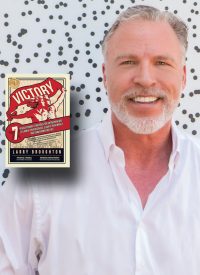 Emotional barriers of fear and failure are part of every leader and high-achiever’s journey. Larry shares inspiring stories and practical tips to move audiences closer to their fullest potential and overcome any obstacle.

Based on his background serving on elite US Army Special Forces A-Teams and his entrepreneurial experience building teams that outmaneuver and outperform larger, better-funded organizations, Larry discusses the ideal profile of effective teams and offers tools, techniques, and resources to create and motivate teams to greatness.

Change happens when the cost of the status quo is greater than the risk of change. In business, leadership, and life, change is the one constant, yet scares and paralyzes most leaders and team members. Winston Churchill famously said, “We must take change by the hand or rest assuredly, change will take us by the throat.”

During this keynote, I share the insider secrets and the key success strategies for effective leadership from my service on A-Teams in the US Army’s elite Special Forces (The Green Berets). My stories include how I parlayed my lessons learned to build world- class businesses and become an award-winning entrepreneur. I explain that healthy and effective leadership skills are within everyone’s grasp, not exclusive to those in official command-structure roles in formal organizations. Based on my military and entrepreneurial experience building teams that outmaneuver and outperform larger, better-funded organizations, I also discuss the ideal profile of effective teams and offers tools, techniques, and resources to create and motivate teams to greatness.

Winning Not Whining: a Victor's Story of Triumph

I share motivational and inspirational stories, lessons, and anecdotes of victory over the guilt and shame of personal trauma during my teen years, early leadership roles, serving as an elite US Army Green Beret, struggles with addiction, life as an accomplished entrepreneur, living with PTSD, and the rewards of faith and family. These presentations can be customized for audiences of all ages and maturity levels. My journey from darkness to light is emotional, funny, and inspiring. Some audience members are stunned, others cry, and many cheer as I relate my stories of tragedy to triumph.

Cracking the E-Code: Unlocking the Entrepreneurial Potential in Any Organization

It’s time to “crack the E-Code” and unlock the latent Entrepreneurial Potential lurking within your organization today!

I can create custom keynote presentations and talks on:


Some of Larry’s Key Accomplishments Include…

Former Green Beret and #1 bestselling author, Larry Broughton, is an award-winning entrepreneur and CEO, and keynote speaker. As a former US Army Staff Sergeant, serving 8 years on Special Forces A-Teams, Larry has parlayed the lessons learned from his time in service to his country and applied them to the business arena attaining extraordinary success. CBS News has called Larry “the nation’s foremost expert on leadership and entrepreneurship.”

He is the Founder & CEO of broughtonHOTELS (www.broughtonHOTELS.com), a leader in the boutique hotel industry; and yoogozi.com, an inspirational online learning forum for leaders and high achievers. Larry has received several business awards, including Ernst & Young’s Entrepreneur of the Year®, the National Veteran-Owned Business Association’s Vetrepreneur® of the Year, Coastline Foundation’s Visionary of the Year, Passkeys Foundation’s National Business Leader of Integrity, and his firm was awarded HSMAI’s Best of the Best Hotel Management Company of the Year and has also been included on Entrepreneur Magazine’s Hot 500 List of Fastest Growing Private Companies.

Larry has authored several articles and books on leadership, team building and entrepreneurial significance, including his newest book, an Amazon #1 bestseller, VICTORY: 7 Revolutionary Strategies for Entrepreneurs to Launch Your Business, Elevate Your Impact and Transform Your Life, and FLASHPOINTS for Achievers. His upbeat, creative approach to business and life has been featured in newspaper and magazine articles across the country and he’s been a guest on news and TV programs on every major network, including multiple appearances on CNBC’s The Big Idea with Donny Deutsch, MSNBC’s Your Business with JJ Ramberg, and Travel Channel’s hit show, Hotel Impossible.

Larry has presented to, coached, and mentored thousands of current and aspiring leaders and entrepreneurs across the country. He has delivered keynote addresses and training programs on topics including entrepreneurship, leadership, and overcoming fear and failure to Fortune 100 firms including Walmart and Toyota, universities, non-profits, medical facilities, and even the Pentagon’s Office of the Chairman of the Joint Chiefs of Staff. 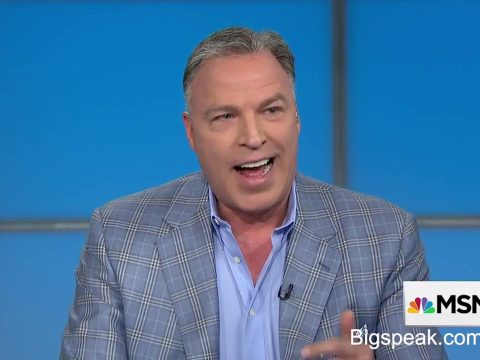 Larry Broughton, Focus On Your Culture & Ditch Your Pitch on MSNBC 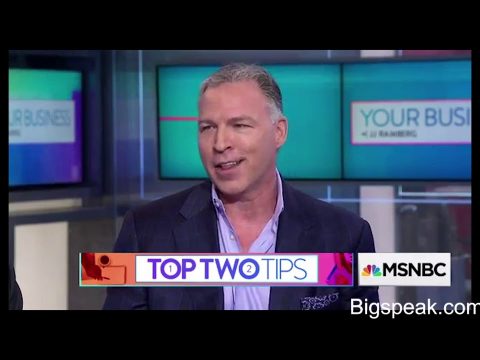 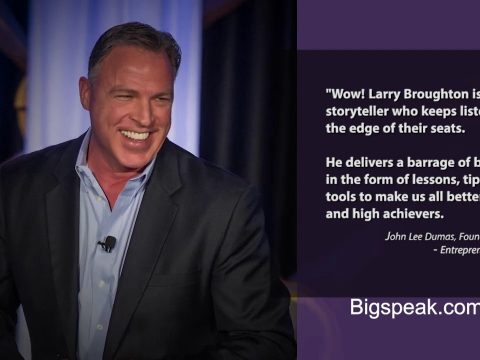 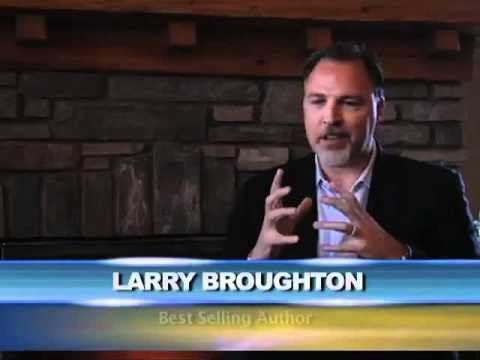 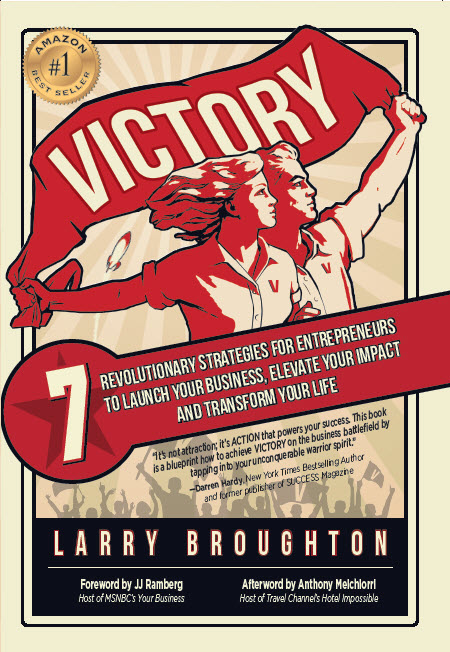 VICTORY: 7 Revolutionary Strategies for Entrepreneurs to Launch Your Business, Elevate Your Impact, and Transform Your Life 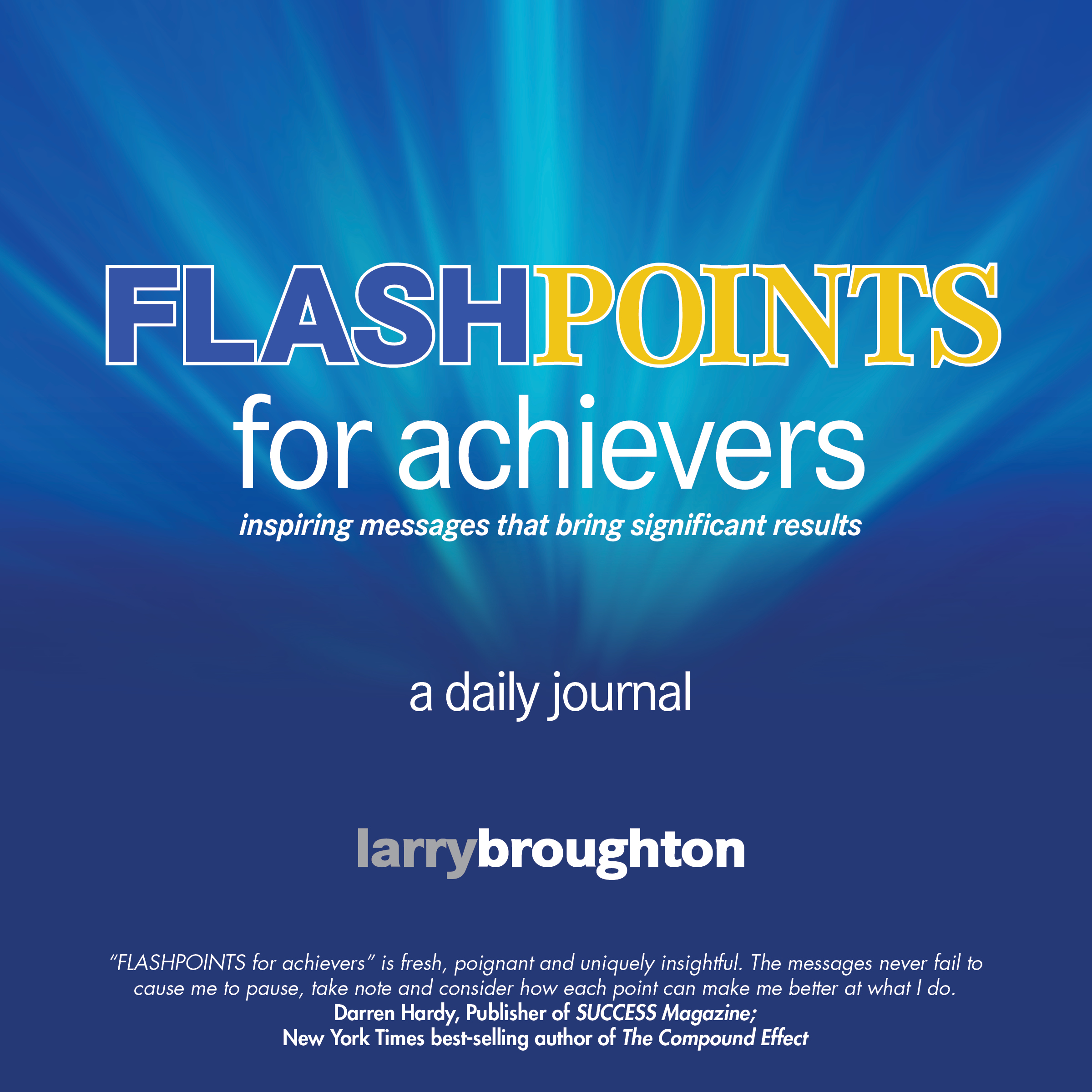 Is Integrity Dead in America? 3 Ethical Elements to Consider Before Answering the Integrity Question

Are Vision and Intel Really Important in Business? 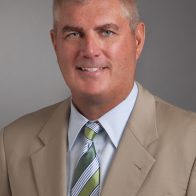 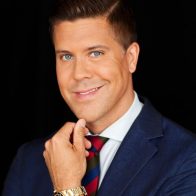