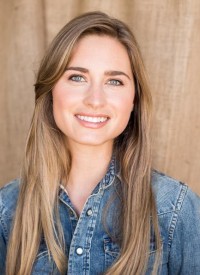 Founder and CEO of FEED, Model and Fashion Designer

Lauren Bush Lauren is the CEO, Creative Director, and Co-Founder of FEED Projects. She is also a fashion model and designer.

A powerful female business speaker with philanthropic achievements, Lauren Bush Lauren is the Founder and CEO of FEED. In 2004, she became the Honorary Student Spokesperson for the UN World Food Programme – she traveled to various countries and learned about the issues of hunger and poverty firsthand. Upon returning to America, Lauren was inspired to create a consumer product that would engage people in the seemingly overwhelming fight to end world hunger. In 2007, she founded FEED after designing the initial FEED 1 bag which, when purchased, feeds one child in school for one year.

Bush Lauren is signed with Elite Model Management. She has been featured on the covers of Vogue and Vanity Fair magazine and has frequently modeled for Tommy Hilfiger, as well as for Abercrombie & Fitch and designers Gai Mattiolo and Isaac Mizrahi. Bush was an intern on the television sitcom Friends, making a cameo in one episode, and interned alongside Ashley Olsen with designer Zac Posen.

In 2012, Lauren Bush Lauren was announced as the first National Lady Godiva Honoree of the Lady Godiva Program. In 2013, she became the 2013 Advocacy Award recipient from World of Children Award in celebration of the significant work she and her organization, FEED Projects, has done for hungry children worldwide. 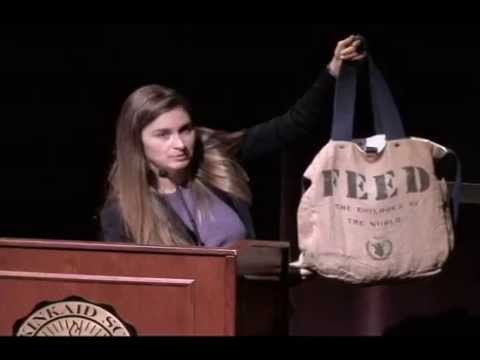 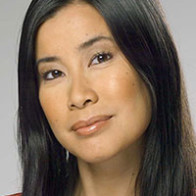 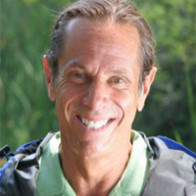 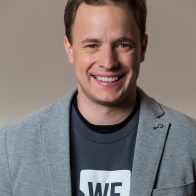