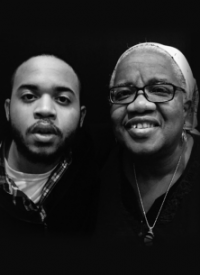 Madisen Ward and the Mama Bear

About Madisen Ward and the Mama Bear…

At home, Madisen and Ruth Ward are family members. Onstage, they’re the leading members of Madisen Ward and the Mama Bear, a soulful folk band whose sound is anchored by twin guitars and two big, booming voices.

The music started in Kansas City, where Madisen grew up watching his mom perform cover songs at local coffeeshops. Before long, he was writing his own tunes, mixing the old-world influence of his family’s folk records with the unchained, energetic stomp of modern-day rock & roll. The two began playing entire shows together, ditching the cover songs in favor of Madisen’s original material. Both sang, both played guitar, and both watched as their band’s audience slowly grew.

For years, though, they kept a low profile. This was honest music, performed by a band of blood relatives with no record label, no manager, no budget. Still, it was hard not to notice Madisen Ward & the Mama Bear. Onstage, they were solemn one minute and electrifying the next, able to command an audience’s attention with little more than two acoustic guitars and Madisen’s super-sized baritone vocals.

“Most of the musicians I’ve really loved have very unique and slightly awkward voices,” he says. “Voices that stand out among the rest. When we were playing those early shows, I’d think, ‘Belt out something that makes people set their coffee down and really pay attention. Do something to make them stop in their tracks.’”

Madisen Ward & Mama Bear’s songs spin tall tales (and a few biographical truths) about life in the Midwest. They unfold like short stories, with Madisen — who grew up writing fiction — preferring to cut things off before any sort of ending can be reached. The goal isn’t to paint a concrete picture for the audience. It’s to hand the audience the paint brush and allow them to finish the design. 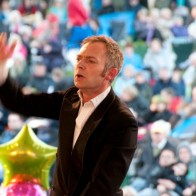 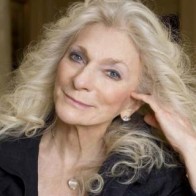 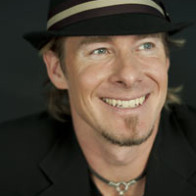 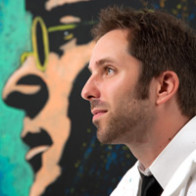