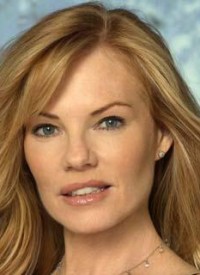 Marg Helgenberger is talented, established, Emmy-winning actress on both stage, film and television. She is best known for her roles in the television dramas CSI: Crime Scene Investigation and China Beach. Helgenberger shared in CSI’s 2005 Screen Actors Guild Award for outstanding performance by an ensemble in a drama series.

Helgenberger earned her degree in drama at Northwestern University and was recruited from there to work on the soap opera Ryan’s Hope, where she appeared over the course of the next four years. Throughout the ’90s, Marg was featured in numerous made-for-television movies and was a guest star on few television series. In particular, she often appeared in movies made specifically for Lifetime and Showtime, receiving critical acclaim for Thanks of a Grateful Nation, In Sickness and in Health, and Perfect Murder, Perfect Town: JonBenét and the City of Boulder.

Helgenberger was awarded an Emmy for her role of a hard-bitten sex worker who catered to Vietnam War soldiers in the series China Beach. She also played George Clooney’s love interest in a multi-episode arc of the monumentally successful television series ER. In feature films, Helgenberger has appeared in Species, In Good Company, Tootsie, and in Steven Spielberg’s Always. Her greatest accomplishment on the silver screen was her role opposite Julia Roberts as a chemical exposure victim in the popular movie Erin Brockovich.

In her personal life, Helgenberger is the daughter of a cancer survivor and is very active in supporting research for breast cancer. 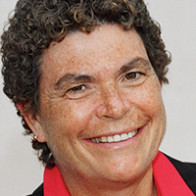 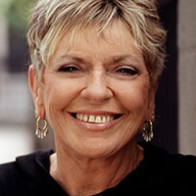