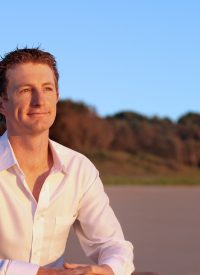 Michael Crossland is an extraordinary young man who has defied the odds of a life threatening cancer to build a life of exceptional achievements.  An accomplished businessman and an elite sportsman, his life is a remarkable success.

Michael is at the forefront of today’s new generation of inspirational speakers and after releasing his first ‘tell all’ autobiography in January, he is now a number 1 bestselling author across 6 different countries. Michael speaks to businesses, schools /colleges and professional sporting groups around the world.  In the past 12 months his total audience numbers both nationally and internationally exceed 250,000.

Diagnosed with an aggressive life threatening cancer before his first birthday, doctors told him school and sport were not options – infection and fatigue were too great a risk.  As a boy Michael’s only wish was to lead a normal life and be able to do all the things that other ‘normal’ kids took for granted every day.

Now an accomplished businessman, Australian of the Year finalist, Australia Day Ambassador, Camp Quality Ambassador and international Hall of Fame inductee, Michael inspires many people from all walks of life with his story and inspirational message of self-belief and achieving the impossible dreams.

Michael captures audiences no matter what size and inspires each individual to achieve ongoing positive change in their life.  He has an absolute passion and belief in people’s ability to change direction, achieve success and become who they truly want to be. 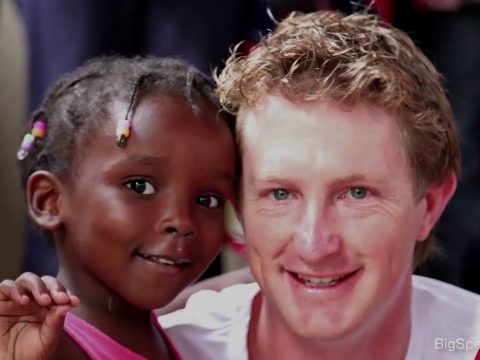 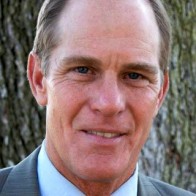 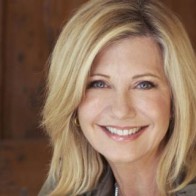 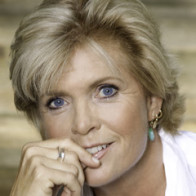