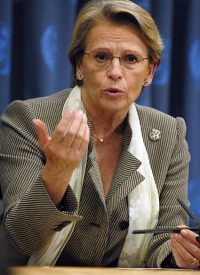 Member of the European Parliament and Former French Minister

Michèle Alliot-Marie is now a member of  the European Parliament, and has a wealth of experience serving as Minister of a variety of French departments, including:

Michèle was also the first woman in France to lead a major political party, which allowed her to forge international connections.

Prior to her political career she was an associate professor of public law at University Paris I Panthéon-Sorbonne in 1984.  She was awarded the Minister of the Year award in 2005 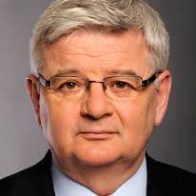