Judge on America's Got Talent, Host of Piers Morgan Live, Journalist, and Author

Piers Morgan is a very well known keynote speaker, presenter and awards host.  Piers is former editor of British tabloid newspapers the News of the World (1994–1995) and the Daily Mirror (1995–2004), and is now a familiar face on television.  On the corporate circuit, he delivers keynote speeches, facilitates conferences and presents awards.

Piers was de facto editor of The Sun’s show business column, Bizarre, under the editorship of Kelvin MacKenzie. In 1994, aged 28, he was appointed editor of the News of the World by Rupert Murdoch, becoming the youngest national newspaper editor in more than half a century.

Piers’ career has diversified in recent years into television and is now a well known face both sides of the Atlantic.  He is best known as judge or contestant in reality television programmes. In the UK, he is a judge on Britain’s Got Talent alongside Amanda Holden and Simon Cowell and is also a judge on the American version, America’s Got Talent with Brandy and David Hasselhoff on NBC.

Piers presented a three part television documentary series for the BBC titled The Importance of Being Famous, about fame and the manner in which celebrities are covered by modern media, as well as presenting You Can’t Fire Me, I’m Famous on BBC One. 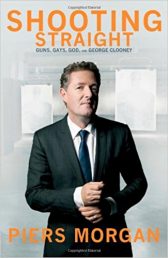 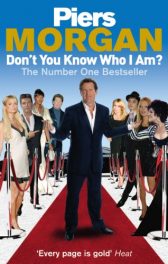 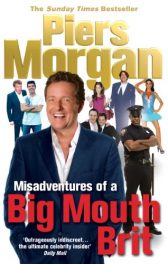 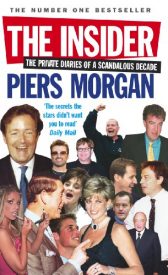