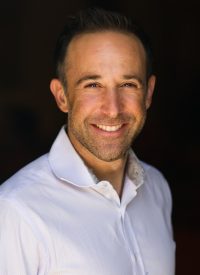 The Dynamics of Disruption

Change is the new normal. Entire industries are being disrupted. Simply having a great product and service does not guarantee market leadership. And employees who are simply doing a good job is no longer the standard for a world class company.

In this talk Robert shares stories about disruption, and the principles behind it. It then gets really exciting when he shows how they can be applied to your business in a counter-intuitive way.  People at all levels of the company will benefit from learning how they can out-do themselves, increasing both performance, as well as people’s passion for their own jobs.

Culture Hacking a way for anyone at any level to shift the culture. As Culture Strategist for Zappos.com and the manager of Zappos Insights, Robert learned how to create change fast by using the power of hacking for good and applying them to culture. Robert leaves the group with three high leverage tools that can be used immediately to create long-term change.

Audiences are excited to become culture hackers and often report making changes the very next day.

Engaged employees are productive, efficient, and have a great time. This means low turnover, and highly motivated employees you don’t have to micro manage. Values-based companies have employees who manage and motivate themselves.

Robert shares stories of the strength of the core values at Zappos.com (A company that became the #6 Best Place to Work in America and #1 in Customer Service), then shares the science behind why they work so well.

Once you learn the secrets behind how values work, you will know how to shape culture. Robert gives the group a process to use in discovering and then implementing the values across the organization.

Robert Richman is a culture strategist and was the co-creator of Zappos Insights, an innovative program focused on educating companies on the secrets behind Zappos’ amazing employee culture.

Robert built Zappos Insights from a small website to a thriving multi-million dollar business teaching over 25,000 students per year. Through his work, Robert has been helpful for improving the employee culture at hundreds of companies.

As one of the world’s authorities on employee culture, Robert is a sought after keynote speaker at conferences around the world and has been hired to teach culture in person at companies like Google, Toyota, and Eli Lilly. He has pioneered a number of innovative techniques to build culture, such as bringing improv comedy to the workplace.

Robert graduated from Northwestern University with a degree in film, as well as from Georgetown University’s Leadership Coaching Program. He is a member of the Transformational Leadership Council, and he is based out of San Diego (though he’s on the speaking tour most of the time). 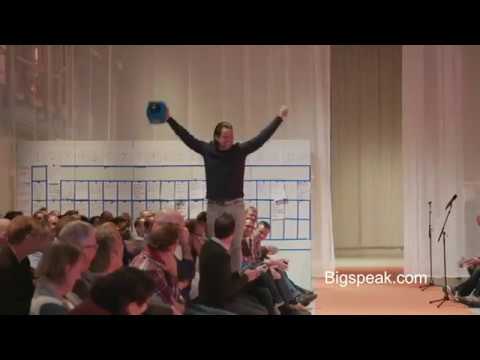 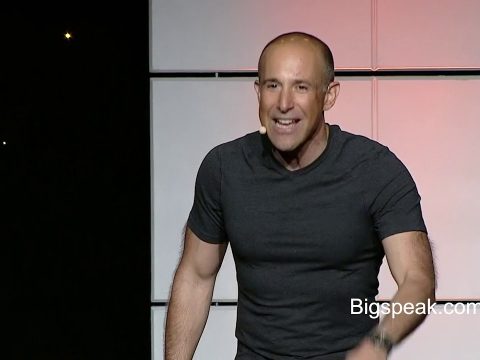 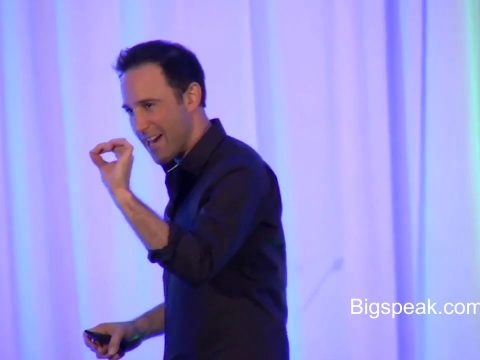 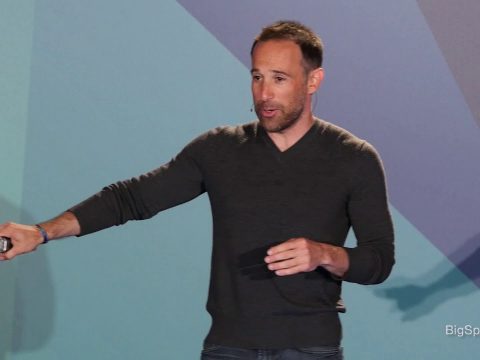 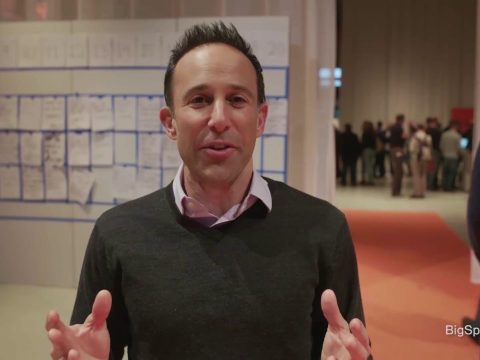 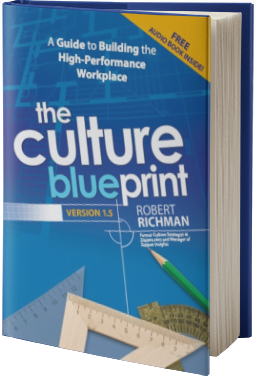 The Culture Blueprint: A Guide to Building the High-Performance Workplace

Achieve Your Goals With the X-Pill Experience

There are several mistakes most culture change initiatives make that almost guarantee failure. First, they force it on people, which makes sense if you’re adapting to a law or tax change, but is simply ineffective for culture change. The second is they assume a completely linear process and when the steps go off the rails, the initiative fails.

The Culture Revolution process uses complex-adaptive systems theory to create patterns of divergence and convergence that are directed, yet form organically around that direction. In other words, you gain control by getting clear on intentions and then strategically go out of control to empower your people

If you had a pill for anything, what would you do with it?

People who have experienced the Xpill have said it’s the equivalent of a 3-day self development workshop in less than 15 minutes.

This highly engaging and interactive experience wakes people up with something completely different they’ve never seen before.

What the Xpill Experience can do for your team…

The smartest people in the room are your own people. So why should strategy be determined by only the top brass or an outside consultant?

Using principles of high performance and self-organization, Robert creates a game that lets the group to focus on what they are most passionate about then follow up with recorded insights and action items.

What the Open Space Experience can do for your team… 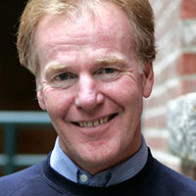 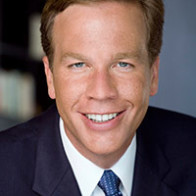