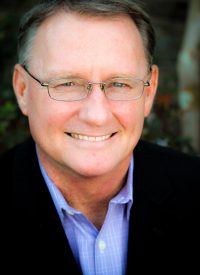 This is one of Tom’s most dynamic presentations and a MUST SEE by any association or corporate group.   In a recent study by IBM, senior executives of thousnds of companies stated that their #1 fear for the future was the “Uberization” of their industry or marketplace.  This energetic and informative session will help provide the keys in researching and determining what future disruption is coming your member’s way.  3-dynamic forces are changing every industry as it has the taxi, real estate, publishing and music industries.  No industry is exempt from uberization.  Over the last 5 years, disruption has transformed their industries putting the association and their members at risk for competing.  The question is… Do you know what may be lurking your way that is going to create havoc in your industry.  Tom Morrison will share with your attendees 4 visuals every executive should be looking at with future business planning, the 3 dynamic forces causing disruption, the 3 reasons why dispution is happening anad the 6 places it occurs.  This is a must see keynote.

How to Get PEOPLE to Scream Your Name & Beg For More

This keynote is based upon my new personal development book that was launched on Amazon in July 2015.  For associations, if your members are not personally fulfilled, they will never be professionally fulfilled.  If they are not professionally fulfilled, they will never be passionate about your association.  With studies showing most people are in debt, not taking care of their health regularly and unhappy in their jobs, this session will inspire them to make change, chase their dreams and catch the ultimate life.  During this presentation, Tom unpacks 4 components that teach you how to achieve your dreams by learning the:

How to Get MEMBERS to Scream Your Name & Beg For More

Associations and members are seeing market disruption all around them.  Trends, technology and habits are having a bigger impact than ever on membership and bottom lines.  The question is, “Are you embracing it, or ignoring it?”   In this energetic session Tom Morrison will unpack the chaotic trends coming at associations and the 10-keys to maximizing member value, member engagement and building revenues in the midst of disruption.  This session is highly informative and motivating on making change that will push your association into the future.  In this session, your attendess will learn:

Tom Morrison is a 1990 graduate of Florida State University with a B.S. in Finance.  Tom has over 20+ years of experience in association management having served as CEO of three different organizations.   Since 2008, Tom has been the CEO of the Metal Treating Institute.  Tom has been instrumental in leveraging technology to drive growth in MTI’s member value proposition and engagement in every aspect of their association strategy.  Through Tom’s leadership and ability to embrace change, MTI’s net worth has grown over 1,500% since 2006.

As a student of marketplace disruption, Tom’s What’s Your Uber? keynote has become one of the leading keynotes on the “uberization economy” and its impact on any industry.

Tom is a nationally sought after professional speaker on the topics of marketplace disruption, maximizing member value/engagement and personal development.

In 2015, Tom became a Certified Life Coach and authored a new ground breaking book on personal development called How to Get People to Scream Your Name and Beg For More.  He is in the midst of writing his follow up book called, The DASH… Maximizing Your Experiences Between the Numbers.

Tom’s passion is inspiring people, professionals and companies to maximize their success in seizing the opportunities that are coming their way.  Tom is married and has three married children in their 20’s. 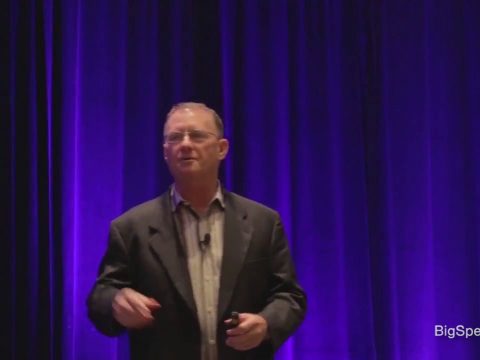 This 4 – 6 hour workshop is perfect for any board of directors, strategic planning task force or staff who are responsible for growing an association’s membership, non-dues revenue, and member value.  Everyone from CEO to staff will get a ton out of this session.  During the first half of the workshop, Tom Morrison teaches you the 10-keys to growing member value including:

During the second half of your workshop, Tom facilitates an engaging set of 6-breakouts, where participants will interact to create new ideas, and form action steps to go back and make change in their organizations starting the very next week.  At the conclusion of this program, your association will have a member value visual with a full plan of creative solutions and actions steps to make positive change in their association to maximize member value and engagement over the next 24 months.