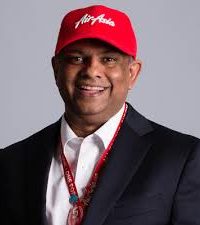 Tony Fernandes founded Tune Air Sdn Bhd in 2001, with the vision of making air travel more affordable to Malaysians. With that in mind, Tony and his three partners bought over AirAsia from its owner DRB-Hicom. Tune Air’s initial project was to remodel AirAsia into a low fare no frills carrier after successful low fare airlines such as U.S.-based Southwest Airlines and Dublin-based Ryanair and create a new aviation product in Malaysia.

Under Tony’s leadership, the fledging airline with a RM40 million debt became a thriving business. The airline repaid all debts and has been in a profitable position from the first day of operation. In less than 3 years, AirAsia grew from 2 modest Boeing 737-300 to 30 and is now operating over 100 domestic and international daily flights from hubs in KLIA, Johor Bahru , Bangkok and Jakarta.

Under his wings, AirAsia went on to revolutionize the air travel industry in Malaysia, and pioneered the low cost phenomenon in Asia. In 2004, AirAsia formed successful joint ventures in Thailand and Indonesia where AirAsia holds 49% stake in both companies. Thai AirAsia, a joint venture with Shin Corporation, Thailand’s largest telecommunication conglomerate, took to the skies in Feb 2004 and has to date carried over 1 million passengers in its first year of operations. PT AWAIR , re-launched as a low fare airline on Dec 8th 2004 presently served 5 domestic destinations in Indonesia.

Tony is a familiar face in the aviation industry as well as on an international level. He has appeared on the covers of Airline Business magazine, Asian Wall Street Journal, New York Times, International Herald Tribune, and featured on countless international publications such as South China Morning Post, Financial Times, Far Eastern Economic Review, The Economist, and many more.

Outside of aviation, Fernandes is president of the Asian Basketball League and in 2010 he revived the Lotus Formula One team before renaming it Caterham in 2012. In August 2011, he was unveiled as the majority shareholder of English soccer Premier League’s Queens Park Rangers, where he is also chairman of QPR Holdings Ltd.

Recognised for his unique leadership and entrepreneurial skills, Tony speaks on the growing business market in India and South East Asia, believing that staff is the first priority, and that creativity and innovation in business are crucial. 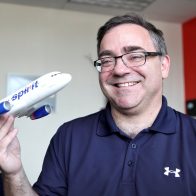 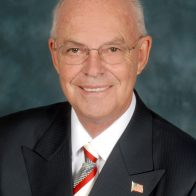 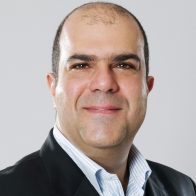 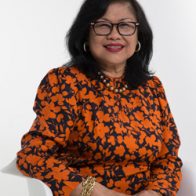