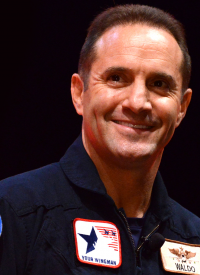 Never Fly Solo: The Power of Partnership to Reach New Heights in Business.

Flying solo? You might think so. But take a good look around…you have support staff. You have managers. You have suppliers and distributors. And you have colleagues, family members and significant others. By placing your trust in those around you—you can overcome obstacles, adapt to change, serve your customer and achieve success during adverse times. By placing your trust in your Wingmen and by being a Wingman to others, there is no mission you can’t complete in business or life.

Through his captivating personal and business related stories and high energy videos, learn how you, like a fighter pilot, can succeed in highly competitive and demanding environments. Discover how to prepare diligently for every mission; employ loyal Wingmen to promote integrity and trust; and lead your team with courage, compassion and conviction. Be inspired to take to the skies knowing that you have

Wingmen to help you face challenges and change with confidence while maximizing your potential in all aspects of your life.
•  “Check-6” to Develop a Culture of Teamwork and Mutual Support
•  “Chair-Fly” Sales Missions to Increase Revenues
•  Transform Relationships into Revenue
•  Convert Fear into Focus
•  Lead with Courage and Compassion

Wingman Leadership: How to Build a Culture of Courage in Business and Life

•  How can you instill a climate of ownership in your organization so that every person feels like they are accountable and responsible for its success?

•  What tools can you employ to motivate the members of your organization to focus on the mission rather than themselves?

•  How can you help create an organization where change and innovation are not met with fear, but embraced with courage and respected as a tool to beat the competition?

The key to building a high performing organization that encourages innovative thinking, loyalty to the mission, effective communication, and a relentless commitment to excellence lies with its leadership. In this high energy, multimedia workshop, Waldo highlights the difference between managing people and leading them to be responsible, empowered and confident wingmen! What results is a more productive and efficient organization with superior morale that can rapidly overcome challenges in a competitive marketplace.

Waldo discusses proven leadership principals based on his experience as a graduate of the Air Force Academy, seasoned Air Force officer and combat decorated fighter pilot, and experienced businessman.

Lt. Col. (ret.) Waldo Waldman – The Wingman – is a Hall of Fame leadership speaker, executive coach, and author of the New York Times and Wall Street Journal bestseller Never Fly Solo. He teaches organizations how to build trusting, revenue-producing relationships with their employees, partners, and customers while sharing his experiences as a combat decorated F-16 fighter pilot and businessman.

He is a highly experienced combat veteran with over 2,650 flight hours and sixty-five real world combat missions, having flown both in Iraq enforcing the “No-Fly Zone” and in Yugoslavia during Operation Allied Force in 1999. Some of his military honors include five Air Medals, two Aerial Achievement Medals, four Air Force Commendation Medals, and two Meritorious Service Medals.

Waldo believes that the key to growth and building a culture of trust lies with your wingmen – the men and women in your life who help you to overcome obstacles, adapt to change, and achieve success. In business and life, you should never fly solo!

Waldo is a graduate of the U.S Air Force Academy and also holds an MBA with a focus on Organizational Behavior. He is an inductee into the Professional Speaker Hall of Fame, a prestigious award that honors speakers who have reached the top echelon of platform excellence, and has been bestowed on less than 190 speakers worldwide. He is also a Certified Speaking Professional (CSP) and his clients include Hewlett Packard, Verizon, American Express, Siemens, The Denver Broncos, and Johnson & Johnson.

In addition to his speaking business, Waldo is also founder and President of The Wingman Foundation, a 501(c)(3) whose mission is to build funds and awareness for soldiers, veterans and their families in need. 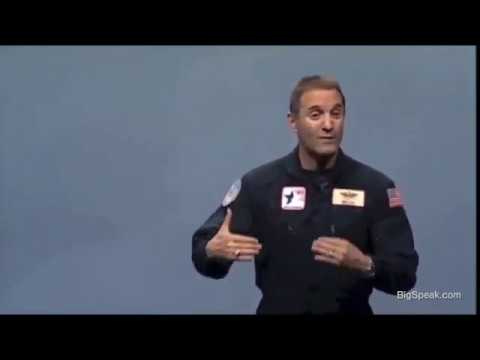 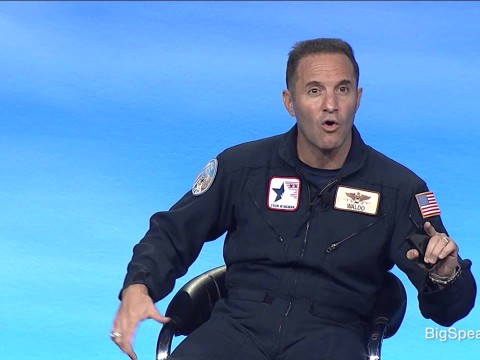 Teamwork and Communication in business with Waldo Waldman 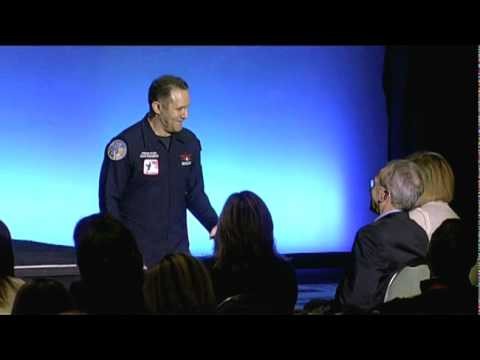 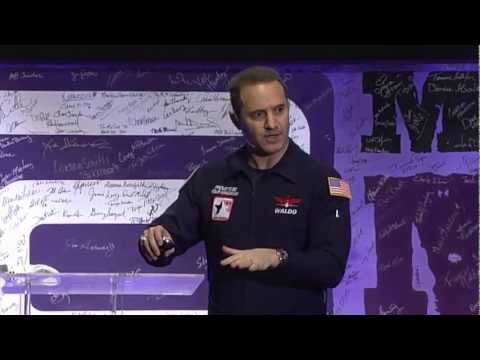 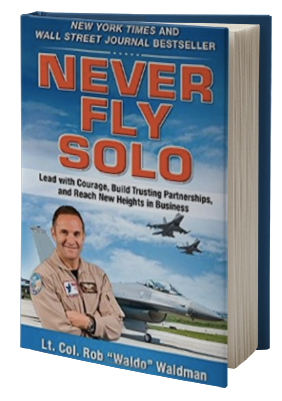 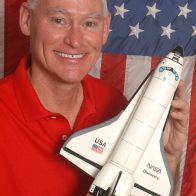