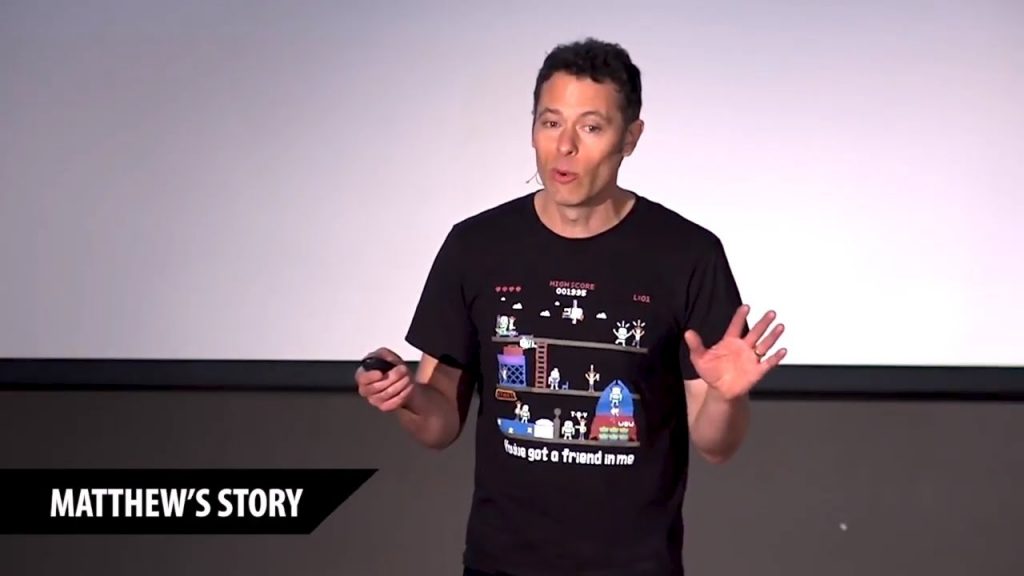 How to Create Inspiring Stories to Sell Your Business Ideas

Inspiring stories are more memorable and persuasive than facts alone.

Imagine you’ve arrived at your big presentation. You’ve been preparing for weeks. All those countless spreadsheets have now been successfully turned into brightly colored PowerPoint slides. You grab the clicker and launch into your first point. Your colleagues lean forward, eager to hear what you have to say. As you click on the last slide, you arrive at one startling conclusion. You have put your colleagues into a coma. Not only have you failed to convince them, not one person can remember what you just presented.

According to former Pixar story artist and animator Matthew Luhn in his talk “The Art of Storytelling,” inspiring stories can sell your ideas in three important ways:

1. Retain important information: According to Luhn, after 10 minutes your audience will only remember 5% of what was said if you don’t use a story. Put that information in a story form and the amount of information retained by the audience increases 13 fold to 65%.

2. Create personal connections: Stories make a real connection between you and your audience. “Whoever tells that impactful memorable story, we become personally connected with them and we believe them,” says Luhn.

3. Change how people feel: The emotion expressed in stories can change hearts and minds. Great leaders do this all the time. For example, Steve Jobs did this with the iPhone. Luhn explains, when Steve Jobs “came out he said, I have something revolutionary. It’s going to change the world. It’s a smart phone. We’re like, Yay!”

To translate your information into a great story, you’ll need to give your audience three things:

1. A hook: Before you can convince your audience, you need to get their attention. This is done with a hook. According to Luhn, a hook creates something unusual or unexpected, or has some sort of action or conflict at the beginning. For example, in Toy Story, we have the “favorite toy in the room” problem—a conflict between Buzz Lightyear and Woody—that emotionally interests the audience right away.

2. A promise: After you have their attention, you must promise your audience a transformation. According to Luhn, people hate to change personally but “we like to go through a transformation, through a hero on a journey.” This transformation can be about you or someone else who was changed through an experience. In Toy Story, Buzz and Woody have to work together to get back to their owner. By the end, Woody has become less selfish and Buzz has learned that even though he isn’t a real astronaut, he is still an important toy.

3. A payoff: Your promise has to have a payoff. You want to explain to your audience “what’s in it for them.” How will your story or idea make them “richer, happier, faster,” says Luhn. For Toy Story, the payoff is that these two characters are happier because now they have learned something about themselves and get along better.

Finally, avoid these three pitfalls to ensure your story is a success.

1. Wrong audience: For your story to be effective, you have to connect with the right people. You can have a great hook, great transformation, but it will be for nothing if you connect with the wrong audience. For example, if your audience is investors, you won’t speak to them like they are teenagers and vice versa.

2. Wrong inspiration: Moving stories are based on something real. Luhn says, “One of the best pieces of advice I ever got was don’t be clever. Don’t try to create a story thinking that this is what people want to hear. Speak from your heart.” Your story should come from a personal experience. In Finding Nemo, for example, the helicopter father and son relationship in the movie came from the fact that many of the filmmakers were first-time parents and were worried about their children.

3. Wrong organization: Many presentations fail because people do not follow the basic story organization that humanity has used for thousands of years. Luhn says, “We love Act 1, Act 2, and Act 3, the hero’s journey.” Your story should have a clear beginning, middle and end.

And by the end, Luhn says, a great story should have made you feel something. If you incorporate all these techniques into your presentation, you should have ideas that people will not only remember, but will also change their hearts and minds.