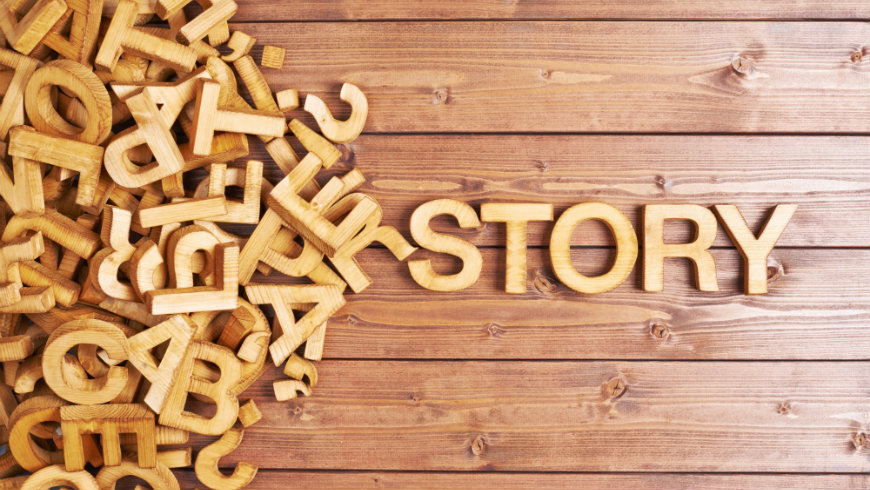 The Surprising Secret to Successful Dealmaking is Not What You Think

When Peter Guber, entrepreneur, movie producer, and owner of Mandalay entertainment wanted to pitch a new stadium to the mayor of Las Vegas for the city’s Triple-A minor league baseball team, he knew what he had to do.

Guber showed up for his meeting, prepared to seal the deal.  He had all the facts and data in hand. He knew the size of the market, the costs of construction, and how and when the stadium would be profitable based on examples of success in similar markets. He knew everything—but didn’t do the most important thing. And he lost the deal.

What was the most important thing?

In Guber’s book, Tell to Win, he demonstrates in anecdote after anecdote how the most important thing you need to clinch any deal is a story. Why? Because stories create an emotional connection between the listener and the facts. Moreover, all of us are prewired to understand the world through narrative, so using story makes it easier for people to understand the data.

To tell a successful story, Guber suggests that you start off by outlining the problem, use the middle to outline the struggle, and end with a resolution that serves as a call to action for the listener that will solve the problem.

But don’t just take his word for it, Pixar also uses narrative to sell an audience on an idea.

Matthew Luhn, who worked at Pixar studios for 20 years as a story artist and animator, explained that the best stories have three elements: the hook, the promise, and the payoff.

Story can also be used to sell your personal brand.

The power of story to sell your personal brand

Did you ever hear the story about how Apple computer was created in Steve Jobs’s garage, or the one where Mark Zuckerberg formed Facebook in his dorm room, or read that Sir Richard Branson started Virgin Records in a church basement? If you did, you know the power of story to sell your personal brand.

If you want to have a strong personal brand story, you need to tell it using emotion and authenticity. In each brand story above, the audience is connected emotionally by the passion of the entrepreneurs as they rose from humble beginnings in garages, dorm rooms, and basements to pursue their passions to financial success.

Your story must also be authentic. Steve Jobs did work in his garage (though he actually started in his bedroom), Zuckerberg did create Facebook in his dorm room and built it up with his friends, and Sir Richard Branson did start selling records from a church. The story resonates because the facts are true.

So the next time you try to pitch a deal to a client or sell your personal brand, create a real story and structure it to move your audience. You’ll be surprised at your success.