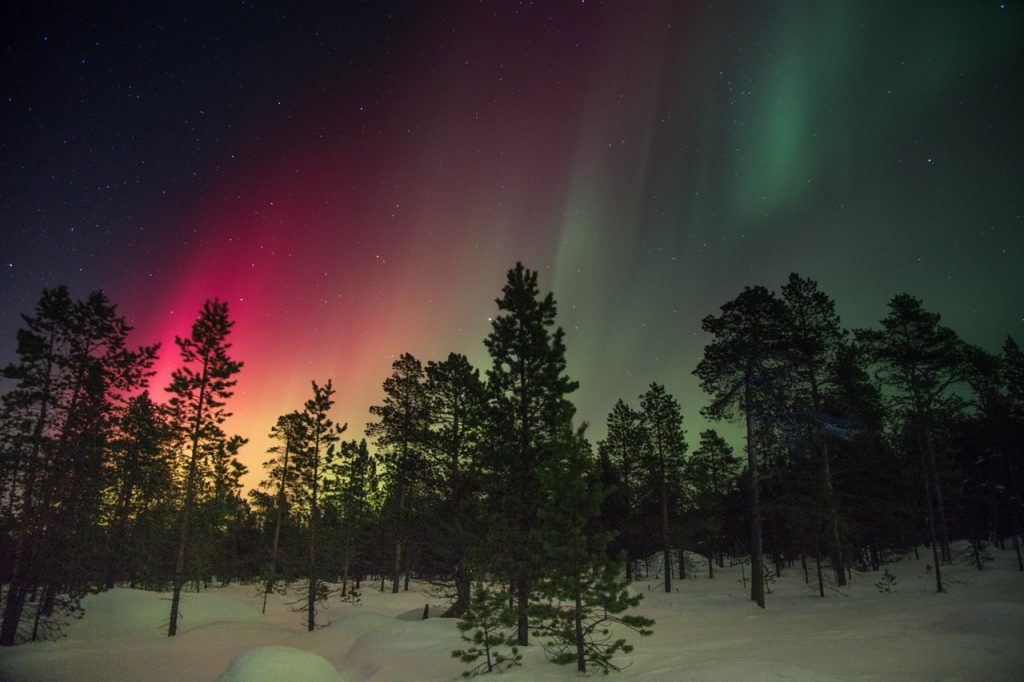 Is Sweden’s 6-Hour Workday Right for Your Company?

In a controversial experiment, Sweden discovered the benefits of reducing work hours without decreasing pay.

In companies across Europe, a 30- or 35-hour workweek is far from anomalous—but the concept of a shorter workweek (or even a 40-hour workweek) is foreign to most American employers. In fact, according to ABC News, Americans work more hours on average than anyone else in the industrialized world.

But do longer hours really equal more productivity? The short answer is no. Sweden is the most recent country to hop on the shorter workday trend, instituting an experimental program in which workers across a variety of industries work reduced hours for the same pay. While the jury’s still out on the fate of these programs, one things is clear—when downgraded to a six-hour workday, employees are less likely to take sick days, and they become more productive, creative, and optimistic during working hours.

In an attempt to improve the work-life balance of its citizens, the Swedish government recently instituted a study shortening work hours at selected institutions, like the Svartedalens nursing home in Gothenburg, Sweden. During this year-long experiment, employees worked six-hour days, without a reduction in their compensation.

The result? According to the New York Times, residents at the nursing home reported that the standard of care rose significantly after just one week. At the Sahlgrenska University Hospital, employers noticed similar results—employees rarely got sick, were more efficient, and most importantly, were much happier to be at work. “For years, we’ve been told that an eight-hour workday is optimal,” said Anders Hyltander, the executive director of the hospital. “But I think we should let ourselves challenge that view and say, ‘Yes that’s the way it is now, but if you want to increase productivity, be open to new ideas.’”

The Implications of American Work Culture

Since the average American works 38.6 hours per week (according to the Organization for Economic Cooperation and Development), a six-hour workday seems like an impossible dream. “The Swedish model will not be easily accepted in the U.S.,” quotes Bloomberg, “because we are a nation of workaholics.”

Even still, companies in the U.S. can certainly learn a thing or two from Sweden’s famous experiment—while maintaining overall productivity and company profits, of course.

The truth is, the experiment conducted in Sweden isn’t the first to suggest that total hours worked doesn’t correlate to employee productivity. As the Economist reminds us, Stanford recently published a study suggesting that higher working hours actually result in decreased labor output. So perhaps, rather than continuing to work at a breakneck pace, it would be wise to take a breather and reconsider the way the American work week is structured.

What Can We Do Differently?

So what can a conscientious employer do? Instituting flextime—a system wherein employees get to choose when their workday starts and finishes—is one way to improve productivity. Although they’re working the same number of hours, employees are likely to be more productive under this system because they feel as though they have increased autonomy over their schedules. Similarly, compressed workweeks, wherein employees work the same number of hours but over four days instead of five, increase the opportunity for productive relaxation by giving employees larger blocks of time to spend outside the office.

In addition to changing the structure of the work week, employers might want to consider the efficiency with which they’re currently running their offices. According to Maria Brath—who founded a startup that participated in Sweden’s experiment—since employees worked fewer hours, they were able to optimize the time they did spend in the office. As one of her employees told the New York Times, “We don’t send unnecessary emails or tie ourselves up in meetings. If you have only six hours to work, you don’t waste your time or other people’s time.”