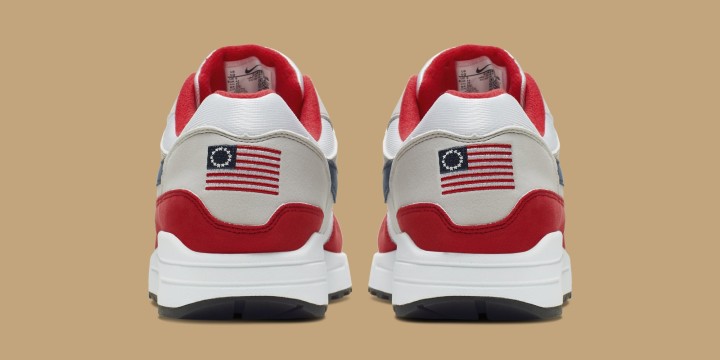 The Business Behind Nike’s Shoe Recall

Nike’s middle name should be controversy. In the past few years, it has been at the heart of some of America’s biggest outrages and inspirations—queue montage of Kapernick ad, USNWT championship ad, and the ad where a woman athlete competes in a hijab.

With the recent recall of their latest and ‘racist’ Air Max shoe design, Nike managed to ruffle some feathers once again. Its brand ambassador, Colin Kapernick, recommended the company pull the Air Max shoes embellished with Betsy Ross’s 13-starred flag from the market. He claims white nationalist groups have adopted the colonial flag as an ode to a time when white people held all the power and slavery was commonplace.

Nike listened and recalled the shoe before Independence Day to prevent tainting the holiday for  consumers. Since then, the shoe has been listed on StockX, an anonymous sneaker marketplace, for a resale value of $2,500.

Our top entrepreneurial and business speaker Kevin O’Leary cut through all the internet noise to bring us his take on the situation.

O’Leary says Nike “knows how to take controversy and blow it up into advertising.” He points out that, like clockwork, every six weeks Nike finds itself smack dab in the middle of the ongoing national turmoil. It runs ads or propagates a story for about two days, insanely boosting sales, and then fades away until the next go-around.

In this case, handling the controversy with a recall created an exclusivity that people go crazy for. O’Leary says Nike revolutionized the retail market with this idea years ago.

“Small drops of five or six thousand somethings and people go nuts for it for the collectability factory…[Nike] is an amazing marketing machine.”

O’Leary clarifies he believes Nike made a mistake and did not intentionally create controversy, but also thinks the company handled it in a profitable way that has the news cycle buzzing about its brand.

For more business insights, book Kevin O’Leary for your next event and see how his eye for opportunity can take your company to the next level.