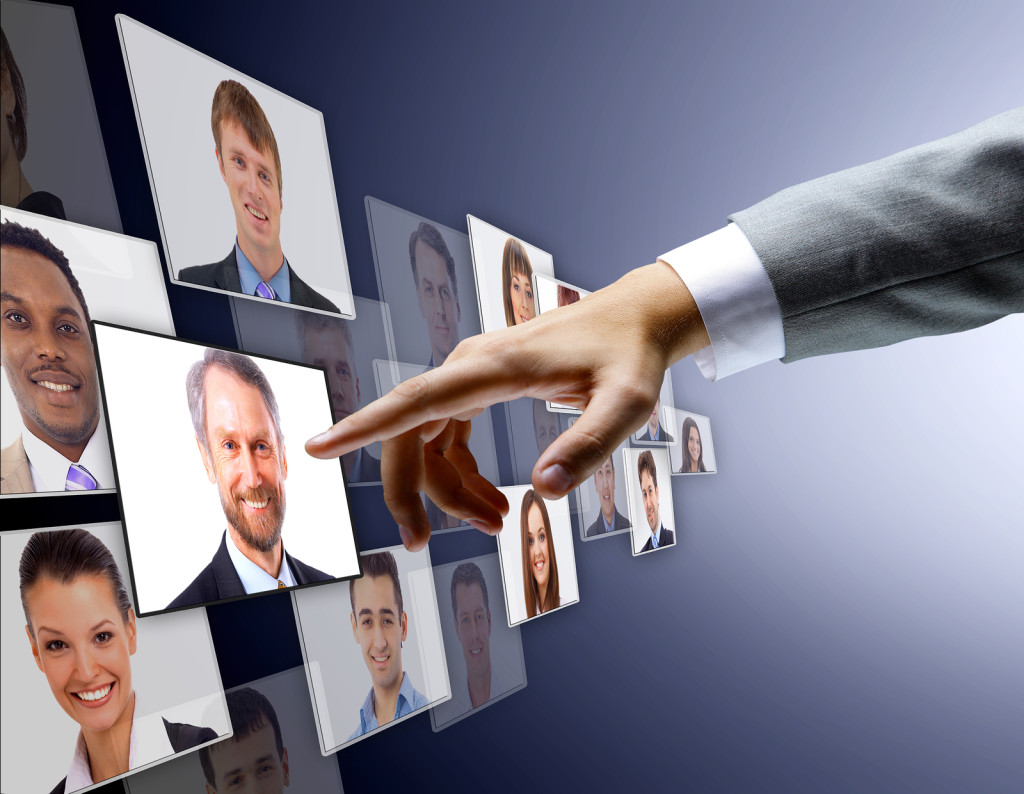 The Secret To Turning Around Any Team In Any Business

This summer the Golden State Warriors won the highest achievement in basketball – they became the 2015 NBA Champions.   However, in 2010, when my business partner, Joe Lacob, and I first acquired the team, there was nothing golden about them…

The franchise was beset by problems with a record of 22 wins and 60 losses.  We were publicly ridiculed for paying a record-shattering price of over $400 million for a team whose claim to fame was consistency – at losing!  The team hadn’t won a championship in 40 years!

Since turning around this losing team into a winning team, our group has lost count of the number of colleagues, competitors, media, partners, friends and even strangers –across all industries, not just sports – who have asked the question “What was secret sauce behind our remarkable transformation?”

2014-2015 was a monumental season for the Golden State Warriors.  The Warriors were named “Sports Team of the Year” by the Sports Business Journal.  The Warriors’ GM, Bob Myers, was named NBA Basketball Executive of the Year.  We created a record of 80 wins and only 20 losses. Two-time NBA All-Star, Steph Curry, was voted the NBA’s Most Valuable Player (the last Warrior to achieve this accolade was Wilt Chamberlain).  Steph Curry won the ESPY Award for Best Male Athlete and Steve Kerr won the ESPY Award for Best Coach/Manager. In May, the Warriors won the Western Conference Finals.  In June, the Warriors won the NBA Championship.

Culture became the mantra of the Golden State Warrior’s business plan.  We instilled a culture that supported risk, embraced uncertainty, and accepted failure as an inevitable part of the process.  These three ingredients created the secret sauce, and it can be your secret sauce regardless of your business, profession, or position.

We knew there was great risk when the management decided to change Mark Jackson, who as coach, led the Golden State Warriors to both 51 wins and to reaching the playoffs for two consecutive years, a goal the team hadn’t achieved in over 20 years.  We felt we needed a different set of resources and resourcefulness to drive us to even higher levels.   Surprisingly, at least on the face of it, we hired a person who never coached before, and like Jackson, had been a TV personality.

Despite the passionate and vocal disappointment in this coaching decision by our fans and the media, we felt, and our culture supported, taking this risk for the greater good of the team.  Steve Kerr, our new untried, untested coach, embraced our culture’s attitude of risk, bringing a new voice, new perspective and out of the box strategies that led the team to the pinnacle of victory and the organization to economic and cultural success.

We knew we needed capital to provide a better product so we made the decision to raise the price of tickets to drive this additional revenue.  It was the classic chicken and egg dilemma…

We were playing in a 50 year-old arena with a team that in decades hadn’t even won our Pacific Division. We knew we couldn’t provide the better product without the capital, yet, with the potential of the team more of an aspiration than a reality, would anyone pay a premium for a product whose value had yet to be realized?

Accomplishing our goal required projecting the image that our product was going to be more competitive, and that our fans would have a higher quality experience than they’ve had at any time before.  By raising the price of tickets we were projecting a vision of our future.

The higher ticket price became a call to action for the believers to get on-board.  If we didn’t win, what might we face?  Talk about uncertainty!

Certainty is an illusion.  The only thing certain is if you wait for certainty you will fail, which brings me to the final ingredient to create the culture of a winning team.

Embracing failure is key to propelling a future culture of winners.  In the case of the Golden State Warriors, our failures weren’t contained to drama, pain, and humiliation behind the scenes.   They were front and center for all to see and opine about.

One perceived failure was our decision to trade a very appreciated player, Monta Ellis, for Andrew Bogut of the Milwaukee Bulks.  The fans did not like this.  After the trade when my business partner, Joe Lacob, spoke at a ceremony to retire the jersey of former Warriors star, Chris Mullin, he was unceremoniously booed by the entire crowd who were reacting and expressing their displeasure over the Ellis/Bogut trade, which they perceived to be a failure in the making.  Standing in the fire as a target for all of us in management, he bravely absorbed the barbs of our audience, customers,  and fans, understanding they were projecting a failure without having all the facts.

Sometimes you can’t manage your audiences/stakeholders expectations and have to make seemingly unpopular decisions.  Embracing failure also means you have to be willing to manage the interim failures to get the longer-term rewards of success.  Obviously, the boos have faded to wild adulation for the team’s accomplishments.

There are no guarantees in sports, entertainment, manufacturing, technology, education, fashion, advertising, philanthropy or whatever your business is.  A random event can derail anyone’s success at any time.  Yet, despite factors outside of your control, what I do know is that your organization’s culture is the foundation upon which your team’s future success rests.

As we approach the 2015-2016 season, our belief and conviction in embracing these key cultural ingredients remains steadfast. 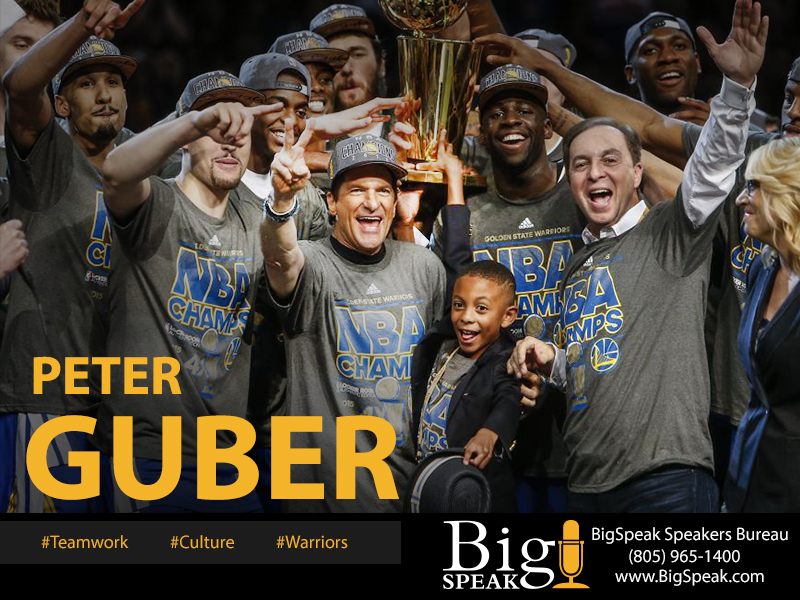