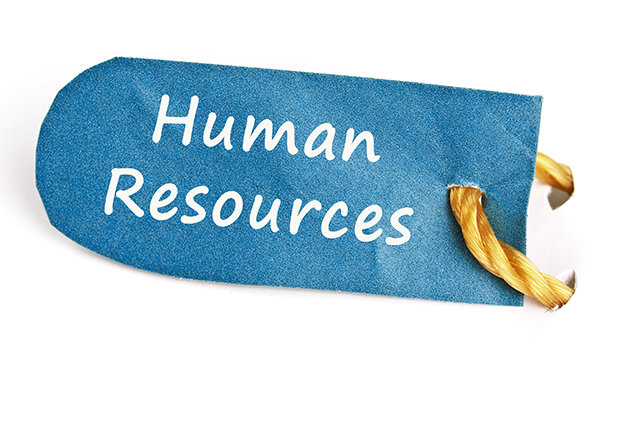 It’s time to say good-bye to the Department of Human Resources. Well, not the useful tasks it performs. But the department per se must go.

I talk with CEOs across the globe who are disappointed in their HR people. They would like to be able to use their chief human resource officers (CHROs) the way they use their CFOs—as sounding boards and trusted partners—and rely on their skills in linking people and numbers to diagnose weaknesses and strengths in the organization, find the right fit between employees and jobs, and advise on the talent implications of the company’s strategy.

But it’s a rare CHRO who can serve in such an active role. Most of them are process-oriented generalists who have expertise in personnel benefits, compensation, and labor relations. They are focused on internal matters such as engagement, empowerment, and managing cultural issues. What they can’t do very well is relate HR to real-world business needs. They don’t know how key decisions are made, and they have great difficulty analyzing why people—or whole parts of the organization—aren’t meeting the business’s performance goals.

Among the few CHROs who do know, I almost always find a common distinguishing quality: They have worked in line operations—such as sales, services, or manufacturing—or in finance. The celebrated former CHRO of GE, Bill Conaty, was a plant manager before Jack Welch brought him into HR. Conaty weighed in on key promotions and succession planning, working hand in glove with Welch in a sweeping overhaul of the company. Mary Anne Elliott, the CHRO of Marsh, had had several managerial roles outside HR. She is overhauling the HR pipeline to bring in other people with business experience. Santrupt Misra, who left Hindustan Unilever to join Aditya Birla Group in 1996, became a close partner of the chairman, Kumar Mangalam Birla, working on organization and restructuring and developing P&amp;L managers. He runs a $2 billion business as well as heading HR at the $45 billion conglomerate.

Such people have inspired the solution I have in mind. It is radical, but it is grounded in practicality. My proposal is to eliminate the position of CHRO and split HR into two strands. One—we might call it HR-A (for administration)—would primarily manage compensation and benefits. It would report to the CFO, who would have to see compensation as a talent magnet, not just a major cost. The other, HR-LO (for leadership and organization), would focus on improving the people capabilities of the business and would report to the CEO.

HR-LO would be led by high potentials from operations or finance whose business expertise and people skills give them a strong chance of attaining the top two layers of the organization. Leading HR-LO would build their experience in judging and developing people, assessing the company’s inner workings, and linking its social system to its financial performance. They would also draw others from the business side into the HR-LO pipeline. After a few years these high potentials would move to either horizontal or higher-level line management jobs. In either case they would continue to rise, so their time in HR-LO would be seen as a developmental step rather than a ticket-punching exercise.

This proposal is just a bare outline. I expect to see plenty of opposition to it. But the problem with HR is real. One way or another, it will have to gain the business acumen needed to help organizations perform at their best.