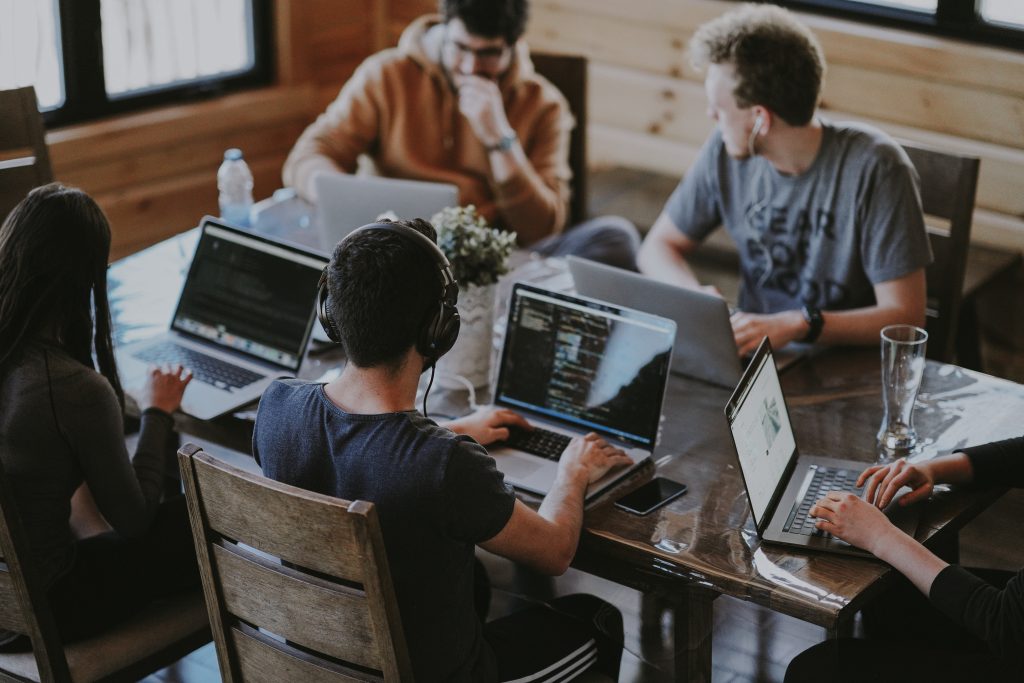 Building your own company from the ground up is no small feat. Most people do not have what it takes. Those brave enough to try face a world of financial uncertainty and minimal sleep with no promise of success. But for the true entrepreneur, their belief in their idea can carry them through the roughest patches.

Our top 10 entrepreneur speakers have risked it all and dedicated their lives to making their dreams reality. These experts have built empires from the ground up, turned industries on their heads, and coached others to do the same. Harness their energy and inspiration to make your next idea come to life.

Marc Randolph is the co-founder of Netflix and an active angel investor and mentor. He has taken on Silicon Valley at the height of its tech boom and created an industry-changing startup from it. His new book THAT WILL NEVER WORK takes you through the birth and growth of Netflix in the midst of the chaos of Silicon Valley.

Jonas Kjellberg revolutionized the telecommunication industry when he co-founded Skype. He attributes his success as an entrepreneur to finding an innovative way to piggy-back on the processes already in place. He shares how you can find a similar situation.

After Bethenny Frankel founded Skinnygirl, she transformed her enterprise from a low-cal cocktail company into a lifestyle brand. She branched out into everything from books to clothing to food. She also founded BStrong, a nonprofit working to alleviate crises from natural disasters and appears on ABC’s Shark Tank as a “shark” investor.

Peter Guber is an entrepreneur’s entrepreneur. He is a partial owner of the Golden State Warriors, the LA Dodgers, the LA Football Club, and Team Liquid, an Esports organization. He is also the CEO of Mandalay Entertainment Group and former CEO of Sony Entertainment.

Kevin O’Leary is best known for his role as “Mr. Wonderful” and a keen “shark” investor on ABC’s Shark Tank. After making a name for himself when his first business Softkey Software Products was acquired by Mattel, he has gone on to invest and counsel over 22 startups.

Josh Linkner is the CEO and founder of five tech startups worth a combined value of over $200 million. He is now a bestselling author, a founding partner of Detroit Venture Partners and co-founder and chairman of Platypus Labs.

Chris Barton co-founded Shazam from nothing more than a good idea. At the time, no technology existed to make music identifying a reality. It took him years, but eventually, Shazam was transformed from a flip-phone, dial-in service to an app that transformed the music industry and was bought out by Apple.

Daymond John is the CEO and founder of FUBU Clothing and a “shark” investor on ABC’s Shark Tank. From turning his garage, startup clothing store into a million dollar company, John knows about hard work and dedication. He now acts as an angel investor and advisor for entrepreneurs looking to do the same.

Bobbi Brown founded Bobbi Brown Cosmetics in 1991, offering women a more natural selection in a time of flamboyant makeup. Brown forged her way into the male-dominated industry and became a success, writing nine beauty and wellness books and going on to found Beauty Evolution LLC.

Tan Le founded her company EMOTIV on a technology she created that allows you to control objects with your brainwaves. She is currently the CEO of her company and works with others to use her technology in everything from autism research to paraplegic mobility.