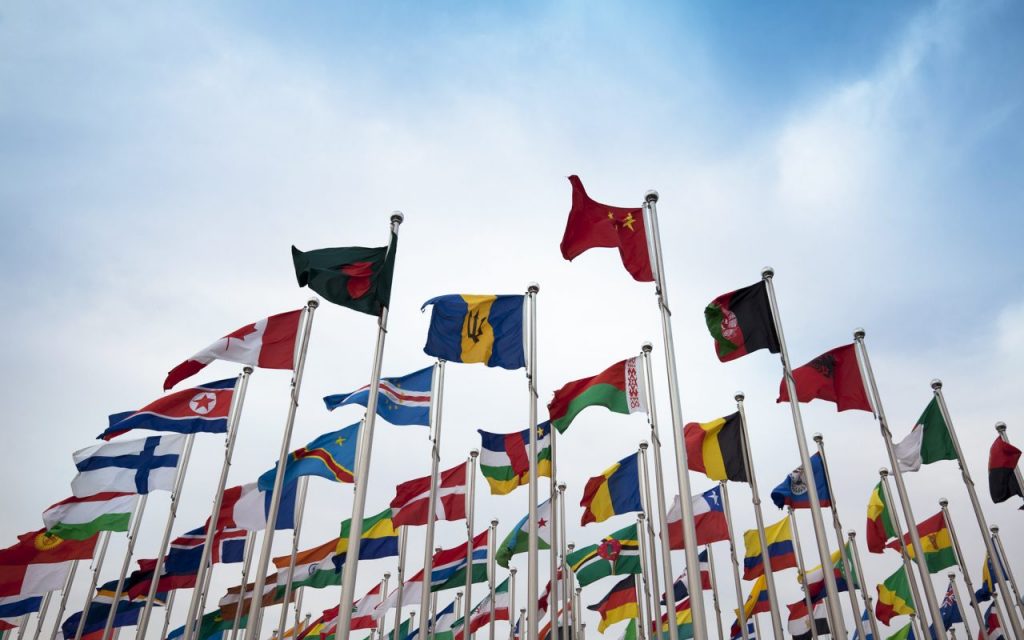 Are you looking for a top political speaker, politician, economist, or expert on national and international issues for your conference or event? Knowing and understanding the political climate is imperative in making business decisions. Whether it’s the upcoming election, predicting the state of the economy, or national security concerns, these keynote speakers can give you the insights you need.

Top geopolitical keynote speaker Peter Zeihan specializes in global energy, demographics, and security. He will guide your company through the tumultuous future of global economics. He’ll cover everything from why China may be irrelevant in the near future to how Europe will aid in their own demise to steps to take to avoid the whole ordeal. You need Peter on your side if you want your company to stay alive.

David Dreier, former congressman and current Chairman of the Annenberg-Dreier Commission of Sunnyland, is a top keynote speaker focusing on trade and foreign policies. In this globalized marketplace, every move made by even the smallest countries affects you and your company. His behind-the-scenes insights into free trade and foreign involvement will keep your business a step ahead of your competitor.

Technology and Innovation speaker Tan Le has a unique perspective on global politics. As a refugee with an unbelievable story of escape, she used her outsider’s perspective to influence the framework of her company. Her talk focuses on the struggles of immigration as a refugee and how it shaped her into the entrepreneur who created world-changing brain control technology.

Larry Wilmore, better known as the “Senior Black Correspondent” on The Daily Show with Jon Stewart and Host of the Nightly Show, brings comedy and humor to the often painful political climate of today.

Wilmore’s first book, I’d Rather We Got Casinos and Other Black Thoughts by Larry Wilmore, was published in fall 2008 and displays “an ability to convince, confound and compel in equal measure,” according to Publishers Weekly. He has been nominated and received numerous awards including an Emmy, a Peabody, Humanitas, TV Critics, and NAACP Image Award.

Dambisa Moyo is a global economist keynote speaker, author, and macroeconomy and international affairs analyst. Her work has taken her to more than 70 countries over the last decade, during which time she has developed a unique knowledge of the inherent conflicts facing developed economies, as well as the interaction between politics, international finance and developing markets.

Technology and entrepreneur keynote speaker and founder and CEO of ZipRecruiter, Ian Siegel analyzes how changing laws affect the job market to give you deeper insights into your hiring and retention, as well as possible integrations and alternative routes for your business.

Carl Bernstein made a name for himself as one the most influential investigative reporters when he broke the Watergate story that aided in the impeachment of former President Richard Nixon. Since then he hasn’t slowed down. His insights into the dark and hidden world of politics are as intriguing as they are informative and helpful to your business. Book an evening with Carl to hear about the underbelly of America.