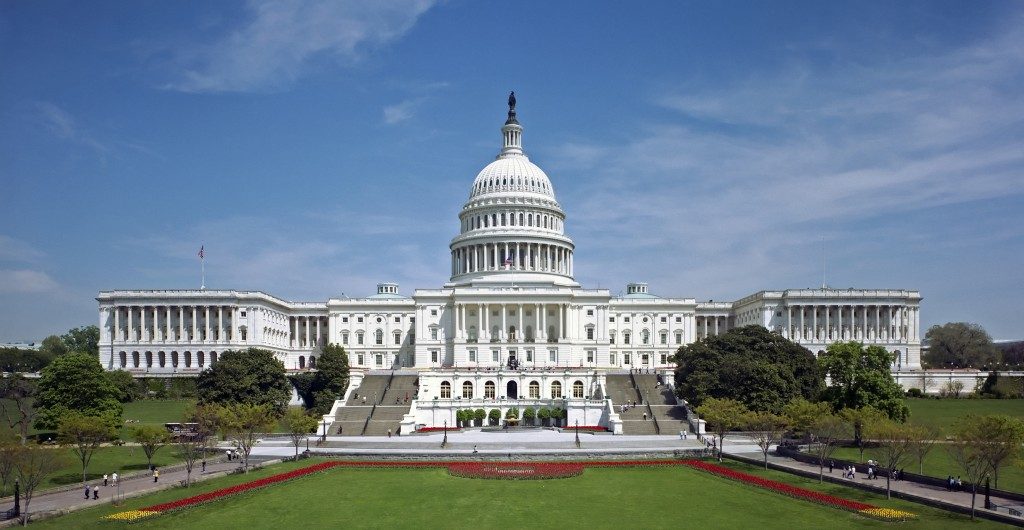 Who are the top political speakers? A top political speaker can talk about a number of different topics ranging from healthcare, finance, the environment, education, and more. A political keynote speaker can include politicians, activists, satirists, economists, former presidents, and judges. Political keynotes speakers are among the smartest minds in Washington and around the world who analyze the decisions and debates from the campaign trail to the halls of Congress and the White House.

Here are some of the top political speakers.

Geopolitical Strategist Peter Zeihan is a global energy, demographic, and security expert and top political speaker. With a keen eye toward what will drive tomorrow’s headlines, his irreverent approach transforms topics that are normally dense and heavy into accessible, relevant takeaways for audiences of all types. In his career, Zeihan has ranged from working for the US State Department in Australia to the DC think tank community to helping develop the analytical models for Stratfor, one of the world’s premier private intelligence companies

John Oliver is a stand-up comedian who gained popularity for his role on Comedy Central’s The Daily Show as a writer and correspondent. John currently has his own Emmy-winning show, Last Week Tonight, on HBO which takes a satirical look at news, politics and, current events on a weekly basis. This makes John an ideal political speaker for audiences looking for a political speaker with a comedic and satirical slant.

Dambisa Moyo is a global economist and author who analyzes macro-economy,  international affairs and a political speaker. Her work has taken her to more than 70 countries over the last decade, during which time she has developed a unique knowledge on the inherent conflicts facing developed economies, as well as the interaction between politics, international finance and developing markets. Dambisa is also a contributing editor to CNBC, the business and finance news network.

Jeff Greenfield is an award-winning television journalist and author focusing on politics, media, and culture. He served as a senior political correspondent for CBS News from May 2007 to April 2011. He also contributed to the CBS Evening News with Katie Couric, The Early Show, CBS News Sunday Morning, and other CBS News broadcasts, as well as CBSNews.com. A prolific author, Greenfield’s work has appeared in many publications, including The New York Times Magazine, Harper’s and National Lampoon. He is the author of four bestselling books.

Juan Carlos Zarate, Esq. is a senior advisor to the Center for Strategic and International Studies and the senior national security consultant and analyst for CBS News. As Former Deputy Assistant to the President and Deputy National Security Advisor for Combating Terrorism during the George W. Bush administration, Zarate is a unique political speaker due to his ability to address both issues of high-level, strategic concerns and their nitty-gritty details. He addresses national security, finance, crisis management, global risk, and the financial methods of fighting terrorism.

Katty Kay is lead anchor for BBC World News America. She covers the full gamut of American and global affairs–reporting on U.S. elections, the White House, Congress, Wall Street, global economies and world trouble spots. Katty is able to offer up insights into political figures, their positions, and separating the spin from the reality. Her New York Times bestseller, Womenomics: Write Your Own Rules for Success explores how women can manage to create a professional life that meets their needs, resulting in more profitable companies with happier employees.

Ben Stein is an extremely well-known actor; he is also a prolific author with an extensive background in politics and economics. He has worked as an economist at The Department of Commerce, a poverty lawyer in New Haven and Washington, D.C., a trial lawyer in the field of trade regulation at the Federal Trade Commission in Washington, D.C., and a university adjunct professor at American University in Washington, D.C., the University of California at Santa Cruz, and Pepperdine University in Malibu, California. In 1973 and 1974, Ben Stein was a speechwriter and lawyer for President Richard Nixon at The White House and then for Gerald Ford. Ben Stein’s experience from Washington to Hollywood–and everywhere else in between–makes him the ideal keynote speaker on a variety of subjects.

A political speaker can be a dynamic addition to any event, their research and experience color their insights with fascinating anecdotes and true insider information.