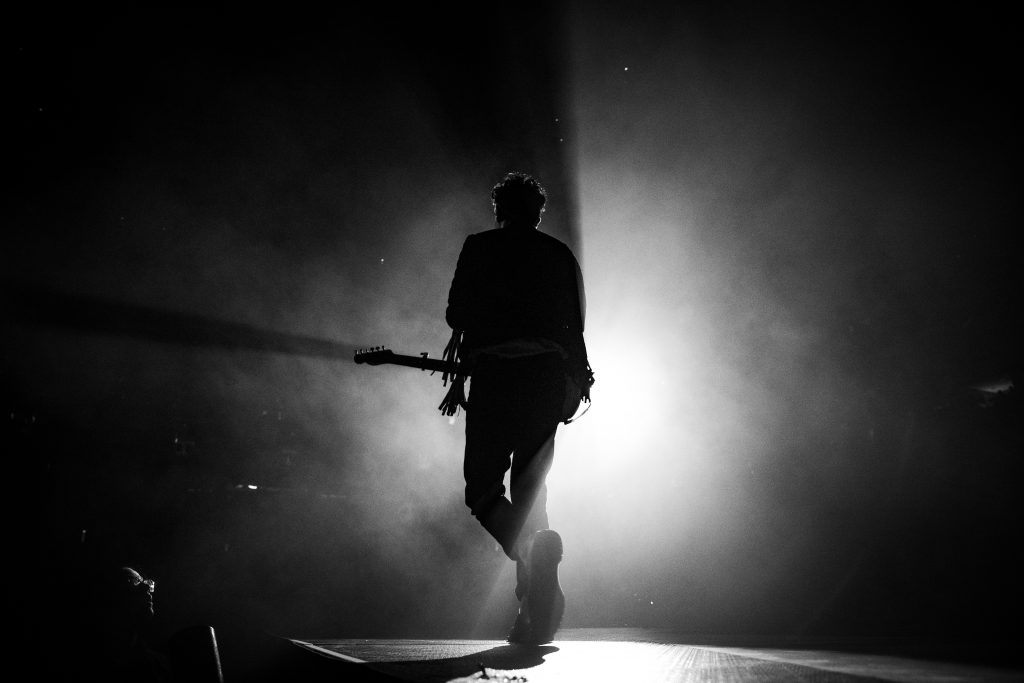 Molly Bloom is a top entrepreneur and leadership speaker, bestselling author of Molly’s Game, and prior owner and operator of the most exclusive, high-stakes poker game in the world. As the subject of the Oscar-nominated film Molly’s Game (adapted from her memoir), she is currently the most requested celebrity speaker. Her insights into the hidden world of high roller poker and running a multi-million dollar business make her an expert in entrepreneurship and creative innovation.

Her speaking covers everything from her fascinating story of running a billionaire boys club to lessons about starting a business with nothing to your name to overcoming addiction and rebuilding your life.

Daymond John is a top business speaker and motivational speaker, founder and CEO of FUBU clothing, reality TV judge on Shark Tank, and bestselling author. He became a household name after appearing as a Shark investor on Shark Tank, but his business savvy came long before his celebrity status.

His New York Times bestselling, motivational business book The Power of Broke, recounts the growth of FUBU clothing from garage startup to multi-million dollar company. He speaks on everything entrepreneurial, from branding to negotiation to motivating through tough times.

Top motivational sales speaker Fredrik Eklund brought his business to Bravo TV when he signed on to the show Million Dollar Listing. As the number one broker in the nation, he capitalized on his charm and an insane knack for sales by starring in a TV show centered around his high-end real estate sales in Manhattan.

In his keynote addresses, he shares his sales secrets and brings any audience to life with his high energy. This firecracker is sought after for his sales expertise and his ability to entertain alike.

He lives up to his role as a shark in every sense of the term. He has gained the reputation of a hard hitter in the entrepreneurial world with his serious demeanor and even more serious investments. He brings this no-nonsense attitude to his speaking engagements. His keynotes will expose the audience to the cold, hard truths of working with giants and how to become one yourself.

Steve Wozniak might be less of a celebrity and more of a cult icon. His following grew as it became clear his understanding of the tech world was far beyond most others of his time. He is is a highly sought after keynote speaker because he is seen as a pivotal figure of the 21st century. Nowadays, Steve Wozniak is known as a top technology speaker and innovation expert, co-founder of Apple Computer, and a bestselling author.

His speaking focuses on innovation, creativity, and the overall mindset behind the creation of Apple Computer.

We all know Jay Leno as the host of The Tonight Show, where his comedic social commentary won over the ratings for two consecutive decades. Leno is a global phenomenon, speaking everywhere from Afghanistan to Italy to Bosnia.

An indefatigable performer, Leno’s humor on screen is only amplified by a live audience. Even after winning multiple awards for his late-night TV show, he continues to perform over 100 live appearances in nightclubs, theaters, and stadiums each year. He has been touted as one of the nicest people in show business and is also recognized as a hard-working celebrity. When you book him as your keynote speaker you are signing up for a night with the unabridged Jay Leno.

Mark Cuban is a top business speaker, technology and media entrepreneur, owner of the Dallas Mavericks, and chairman and co-founder of HDNet/AXS TV. He was first introduced to the spotlight as Kevin O’Leary’s cheery foil and Shark investor on Shark Tank, but like most of his fellow hosts, he has an impressive resume that goes beyond his celebrity smile.

As a keynote business speaker, Cuban breaks down entrepreneurship to its most basic elements. His approachable, down-to-earth nature makes his speaking accessible and comfortable while broadening your view of the fierce business world he navigates with grace.

Bethenny Frankel is a top entrepreneur speaker, reality TV star, bestselling author, and founder of Skinnygirl Cocktails. She used her fame to launch and brand her lifestyle empire, as well as branch out into different fields of interest. Her newest venture is a Bravo TV show in which she’s teamed up with longtime friend Fredrik Eklund to explore her natural adeptness for flipping houses.

Frankel is an entrepreneur who wears many hats and her speaking reflects this. Her speaking topics vary from gutsy leadership to mommy mogul to reality TV in business. Her speaking is tailored to her crowd and she has something to offer every audience.

Earvin “Magic” Johnson is best known for his 13-year career with the Los Angeles Lakers NBA Team. He broke virtually every record for every statistic on the Lakers team and is considered one of the best NBA players in history. He was diagnosed with the HIV Virus in 1991 and went on to win the gold medal at the 1992 Barcelona Olympics.

His speaking is inspirational as an HIV survivor, world-class athlete, and an entrepreneur whose company focuses on building up underdeveloped urban communities.

Barbara Corcoran is another investor shark on Shark Tank; however, she is also a real estate mogul, entrepreneur, author, and top business speaker. When she was 23 she borrowed $1,000 and quit her job as a waitress to start a tiny real estate company in New York City. Over the next 25 years, Corcoran would parlay that $1,000 loan into a $5 billion real estate empire, building the largest and best-known brand in the business.

She speaks on building a business from the ground up, leadership, and branding. Her rags-to-riches story is as inspiring as it is instructive and hopeful.